Hollywood actors have been known for taking liberal stances on issues, oftentimes involving the military and the United States’ presence on the world stage.

These elites have spewed liberal nonsense from their comfortable Hollywood mansions about situations they know little about, advocating for the U.S. to weaken its military presence and scale back on our involvement in other countries.

Thankfully, not every celebrity fits this mold, and while many have used their fame to support the U.S. military, others have answered the call to serve — and we thank them from the bottom of our hearts.

Here’s a list of 14 celebrities who have served our country: 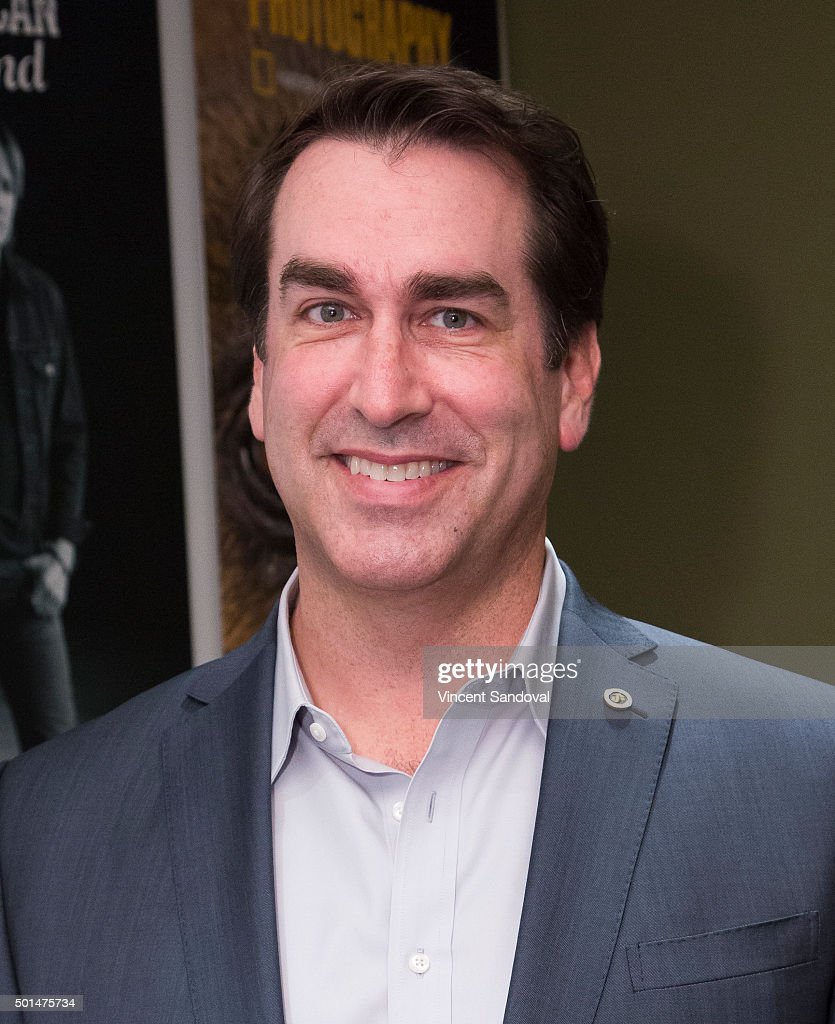 Riggle is most know for his time on SNL, “21 Jump Street,” “The Hangover,” and “Step Brothers.” Hackman is known for countless amazing films, including “The French Connection,” “Unforgiven,” “The Royal Tenenbaums” and “Enemy of the State.” 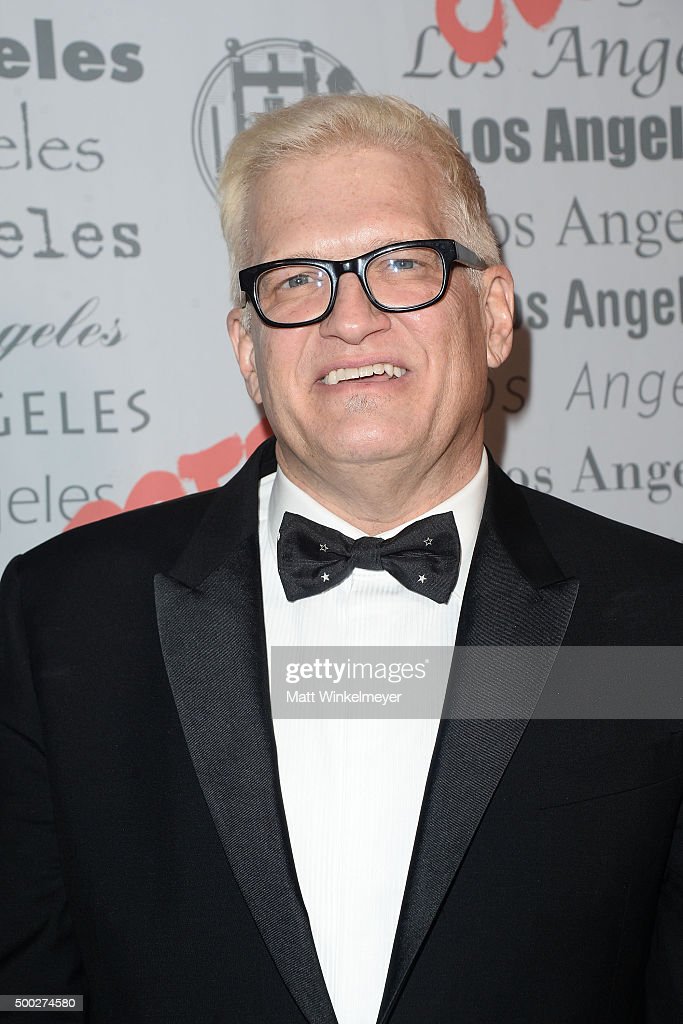 Carey is probably best known for hosting and acting in “The Drew Carey Show,” “Whose Line is it Anyway,” “The Price Is Right.” Driver got his breakout role on the HBO show “Girls.” He has since starred in films such as “Star Wars: Episode VII – The Force Awakens,” “Inside Llewyn Davis” and “What If.” Shaggy is most known for his hit song “It Wasn’t Me,” along with films such as “Showtime,” “She’s The Man” and “Along Came Polly.” Stewart is known for his roles in “It’s a Wonderful Life,” “Mr. Smith Goes to Washington” and “Vertigo.”