They are the kind of shoes designed to start a conversation, but not one with the Transportation Security Administration. 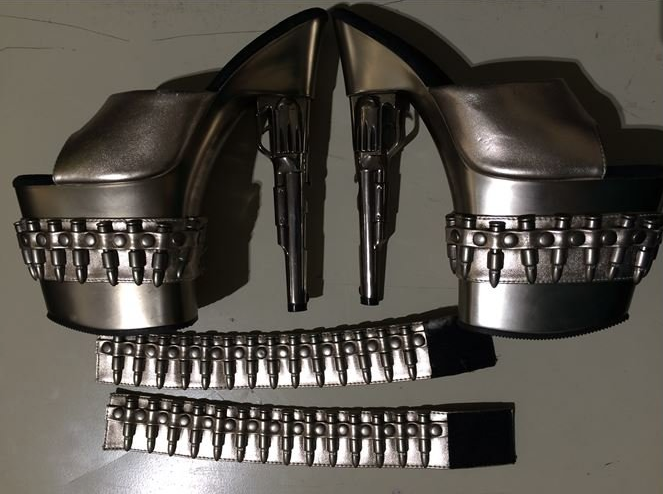 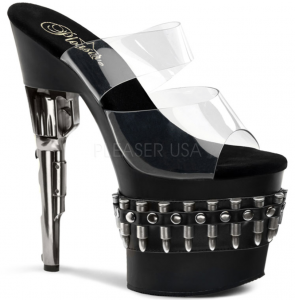 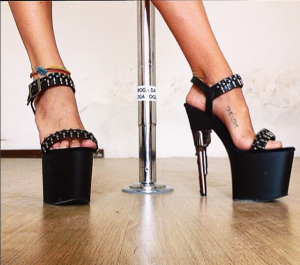 Over the weekend, a woman went to board her flight at Baltimore-Washington International when the TSA stopped her.

The unidentified traveler had a pair of gun-themed shoes and bracelets in one of her carry-on bags, TSA spokesperson Lisa Farbstein said.


“We do not permit replica guns or ammunition past checkpoints,” Farbstein says. “She was advised that she could put them in a checked bag.”

TSA says travelers should not bring replica guns or ammunition to checkpoints.

“Items such as this look like real, actual firearms to the TSA officers who are staffing the X-ray monitors,” and will only cause delays, Farbstein says. “It will definitely slow them down, slow down their traveling companions who are waiting for them, and it will slow down the checkpoint lines for other travelers.”

The shoes appear to be the same model as one made by Pleaser Shoes, which makes what it describes as sensuous, sexy and wild footwear.


Previous [PHOTOS] What Exactly Is A 'Firearms Spokesmodel?' Here Is Your Answer And You Will Like It