Dana White has managed to take UFC to great heights, turning it into a ridiculously profitable business.

With the income that UFC brings in, it means it can pay out huge amounts to its fighters.

The payouts for each fighter from the UFC 196 card have been revealed by Sherdog and it’s making me wonder if I should pursue a career in getting knocked the fuck out just to earn a few Gs.

Valentina Shevchenko lost to Amada Nunes, but left the octagon with $14,000, whilst Nunes was undoubtedly happier with her win and $56,000 earnings. 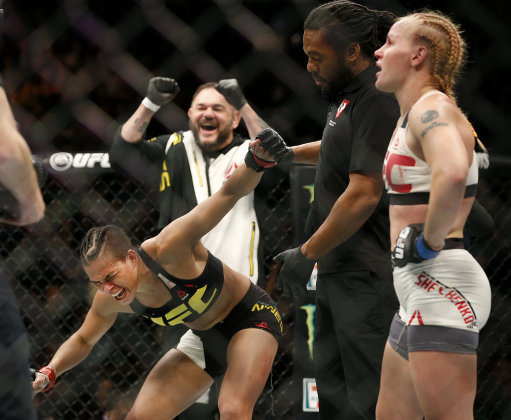 Corey Anderson found his pockets a lot heavier when he was paid $40,000 for his win over Tom Lawlor, who made a not too shabby amount of $28,000.

At the top of the cards are where numbers began to get astronomical.

Despite dethroning Holly Holm as the queen of the women’s division, Miesha Tate made $92,000 including her $46,000 win bonus. Holly Holm’s heartbreak of losing her title was cushioned by a pretty impressive $500,000 payout. 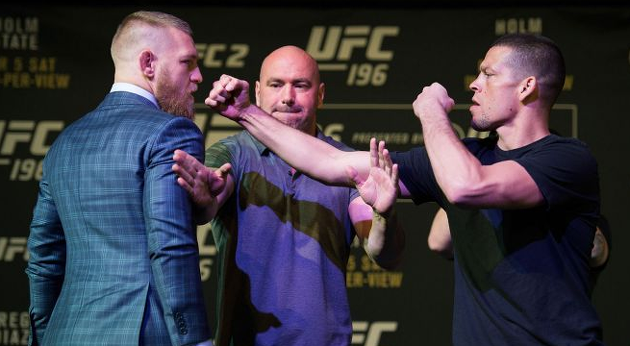 The main event cost the company a total of $1,500,000 in payouts. The winner of the much awaited bout, Nate Diaz took home $500,000 whereas The Notorious Conor McGregor, who is evidently Dana White’s most valuable asset, brought home the bacon with a huge $1,000,000 paycheck.


Previous [LOOK] Eva Mendes Just Turned 42 And Instagram Blew Up With Hot Birthday Presents For Us!