A  popular cast member of Pawn Stars has just been arrested in Las Vegas on drug and gun charges.

Chumlee, described by Complex as the “comic relief sidekick” on the hit show, was arrested in the course of the Las Vegas Police Department investigating a reported sexual assault.

The entertainment website reported the developing story and provided the following details:

Chumlee from “Pawn Stars” has been arrested for guns and drugs after police raided his home while investigating an alleged sexual assault … TMZ has learned.

Las Vegas Metro PD says officers showed up at his home Wednesday afternoon with a search warrant in connection with a sexual assault case. We’re told Chumlee is the suspect in that case.

Our law enforcement sources tell us cops found marijuana, meth and at least one weapon during the search.

Chumlee, whose real name is Austin L. Russell, is facing numerous charges according to Complex, including: “owning or possessing a gun by a prohibited person, as well as 19 separate counts of drug possession.” 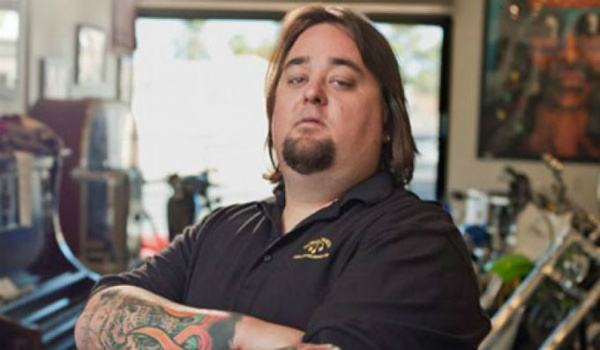 I always had a feeling that guy was on something in that show. Hopefully he can get this taken care of and put it behind him.