The NFL is sending a strong message about the need to support “gay” marriage and “gay” rights. 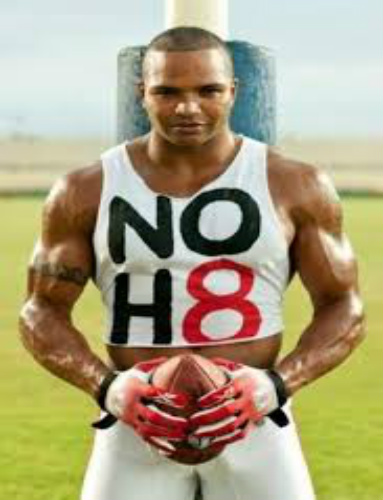 The NFL has issued a warning to Georgia over that state legislature’s advance of a so-called “religious-freedom” bill that protects same-sex marriage opponents from discrimination lawsuits, saying the measure, if approved into law, could impact where future championship games are played.

“NFL policies emphasize tolerance and inclusiveness and prohibit discrimination based on age, gender, race, religion, sexual orientation, or any other improper standard,” NFL spokesman Brian McCarthy said, CBS News reported. “Whether the laws and regulations of a state and local community are consistent with these policies would be one of many factors NFL owners may use to evaluate potential Super Bowl host sites.”


Previous Epidemic Strikes Florida, "Looked Like One Of Our Zombie Movies"

Next PIERS MORGAN: When It Comes To Terror, Isn’t It Time We Started Listening Seriously To Trump?