Regardless of your views on the Transgender Bathroom debate, are these actions acceptable? 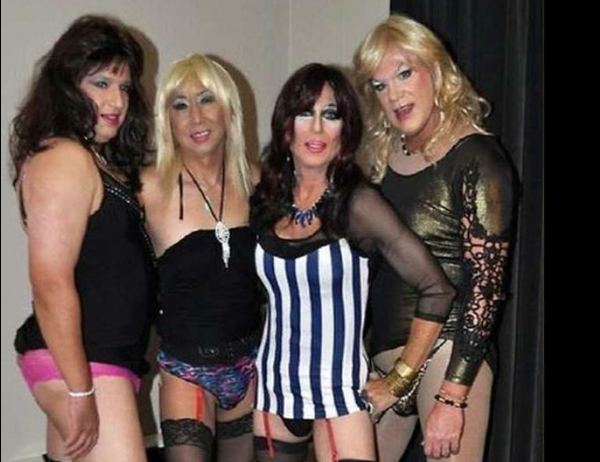 It turns out that anti-LGBT activists are right that men are taking advantage of a transgender-inclusive policy at Target to go into women’s restrooms — and those men are anti-LGBT activists. In an interview this morning with “Breitbart News Daily,” the American Family Association’s director of governmental affairs, Sandy Rios, said that activists have been “testing” Target’s policy by sending men into women’s rooms at the retail chain.

“I think there’s no question that when you say that there are no barriers in the bathroom,” Rios said, “and that if men or women feel like they are men or women, the opposition of however they are equipped, and you have no restrictions, the net effect will be that people will not be stopped. We’ve already had people testing this, going into Targets and men trying to go into bathrooms. There is absolutely no barrier.”