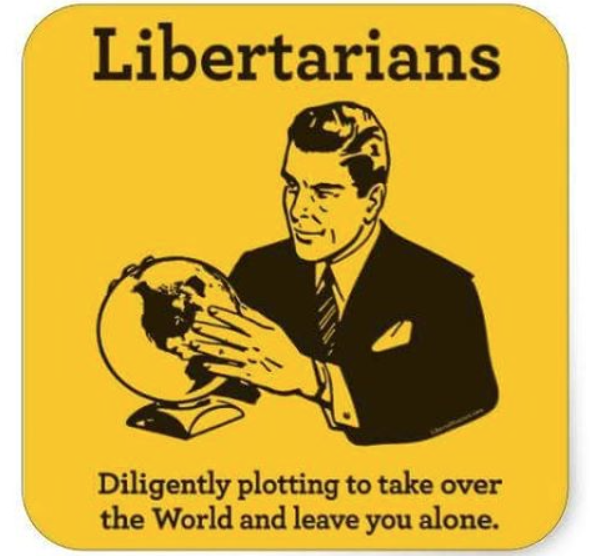 A search term spiked to massive levels. No, it was Ted Cruz or Donald Trump, although those search terms did increase as well.

No, the search that spiked was “Libertarian Party”.

The Libertarian Party is likely to draw many voters this election cycle that are disillusioned with both main political parties. It might hold special appeal for both the #NeverTrump crowd as well as Bernie Sanders supporters who might get behind the Libertarians for their stances (or lack thereof) on social issues.

Here is what one Twitter user posted shortly after:

Former New Mexico Governor Gary Johnson is likely to get the Libertarian Party nomination. Johnson is a former two term governor of New Mexico who enjoyed massively high approval ratings during his governorship and left his state with a $1 billion surplus, without raising taxes.

As far as executive experience goes, Johnson will be the candidate that has the most of any candidate running.

When Gary Johnson was included in a head to head poll against Hillary Clinton and Donald Trump, he polled at a staggering (for a third party candidate) 11%. He would need to increase that number to 15% in several other polls to be eligible for presidential debates. Johnson received just over 1% of the total vote cast in the 2012 presidential election when President Obama’s reelection seemed all but guaranteed.

In his spare time, Johnson is an avid mountain climber (he’s climbed Everest as well as several other of the world’s highest mountains) and a regular competitor in Ironman Triathlons.