Yea sure, so she puts a few “shocking” pictures on her Instagram and she has a big following of perverts and stalkers. It does’nt sound like anything out of the ordinary. It’s one of those things you can just expect with stuff like that. That the photos are mostly for females and motivating them to get into shape…um, not so sure about that one. 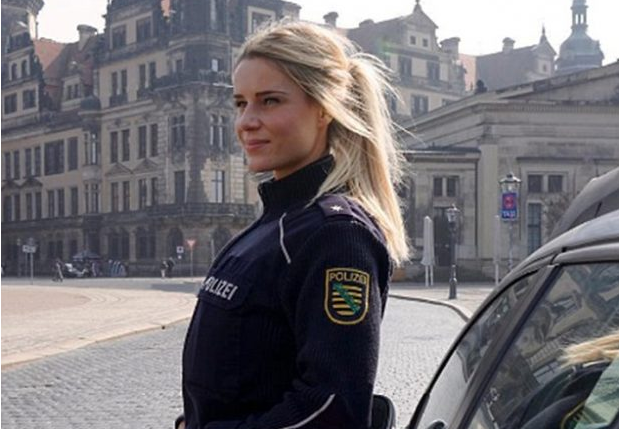 Underneath 31-year-old Adrienne Kolesza’s police uniform was a completely different person that many in her German town didn’t know existed until finding her social media profile on Instagram. The police officer had already perplexed many, for not fitting the “mold” with her glamorous appearance on a tough job. Now, it’s known what she does in her downtime, which has many gawking men begging for her to arrest them.

According the Daily Mail, Kolesza has over 117,000 followers on her Instagram page, where she struts her stuff in skimpy outfits and talks about her diet and fitness regimen. While she insists that her modeling is more for woman than for men, the comments prove her followers are not who she thinks they are. It’s also easy to see why in her photos, which many feel are too racy for a cop to share of herself.

Instagram user manrique_villalta says, “Arrest me please!!!” while another, who goes by drunkstate, said, “With a cop like this, please arrest me dear officer.” One user, r014nds, can see what’s going on and asks, “How does it feel when half a planet wants to marry u.”

I’ll let you be the judge of that… 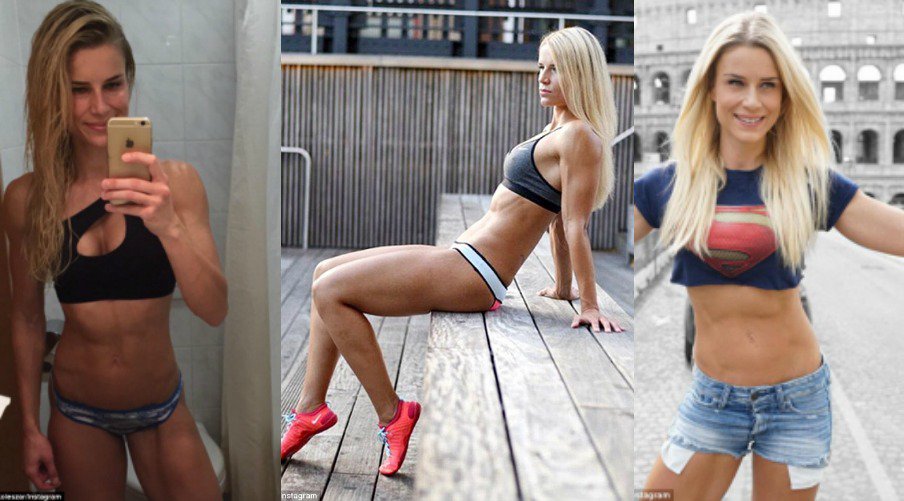 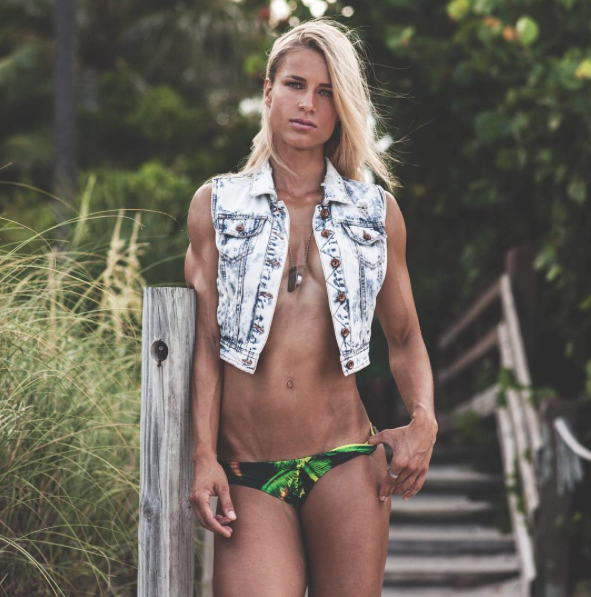 Yea, I’m not quite sure how much of that posing is for her female followers. If she wants to put herself at jeopardy by having such a social media account…I guess we can’t stop her. However, it’s the fact that she is also easily putting her team at risk as well, that might be the deciding factor.


Previous How A Collapse In South America Could Trigger Martial Law In The U.S.

Next What Happens When You Eat 3 Whole Eggs Every Day? You’ll Be Surprised What It Does To Your Body