Donald Trump has outlined exactly how he plans to get Mexico to pay for the 1,000-mile-long border wall to keep out illegal immigrants when he is president.

In a two-page memo, Trump argues that he can use changes in existing law – and his executive authority a president – to keep illegal immigrants from sending money to Mexico. Called “remittances,” they amount to about $24 billion – a huge chunk of Mexico’s struggling economy. 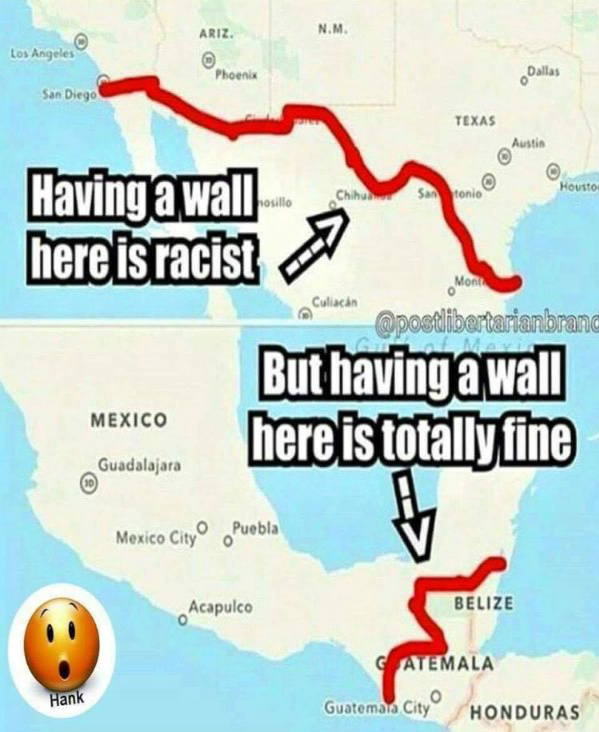 Until Mexico paid up – “a one-time payment of $5-10 billion,” he writes, the flow of money would stop. “It’s an easy decision for Mexico,” he wrote.

After Mexico pays up, the remittances could continue to “flow into their country year after year.”


The Washington Post, which received the memo, argues that while Trump’s plan would face legal hurdles, it is possible. Trump’s plan calls for making a change to the Federal Register. He could technically arbitrarily invoke that change by executive order if he declares a “national emergency” that must be addressed immediately before it becomes a threat to public health or safety.

But since the changes to the Federal Register don’t actually address immigration, it might be difficult to justify an “emergency.”