LITTLE ST. JAMES, U.S. Virgin Islands (INTELLIHUB) — If you can name it — it has likely taken place this the lavish private island off the coast of Puerto Rico which boasts a beautifully landscaped plush luxury estate complete with its own helipad, privy only to certain members of the global elite.

Owned by Jeffery Epstein, a wealthy American financier and convicted sex offender, Little St. James Island appears to be somewhat of a gathering place and is a well-desired hangout among key figureheads, actors and royalty to the likes of former U.S. President Bill Clinton, Kevin Spacey and even Prince Andrew. 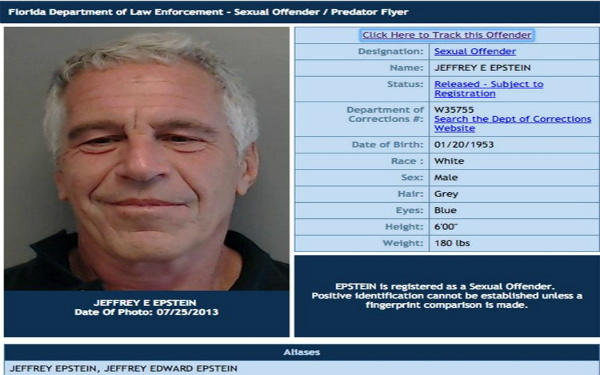 However, the people attending the lavish residence likely do not go there to discuss “cutting edge scientific and medical research” as the Epstein VI Foundation would like you to believe, but rather go there to experience full-on sexual encounters with underage girls as young as fourteen.