Students remember Alexandria Vera as the “cool teacher” who let kids at Stovall Middle School use cell phones in class.  They also long suspected her to be romantically involved with an eighth-grader.

Vera, 24, is charged with continuous sex abuse of a child. She turned herself in on Wednesday morning in Conroe. 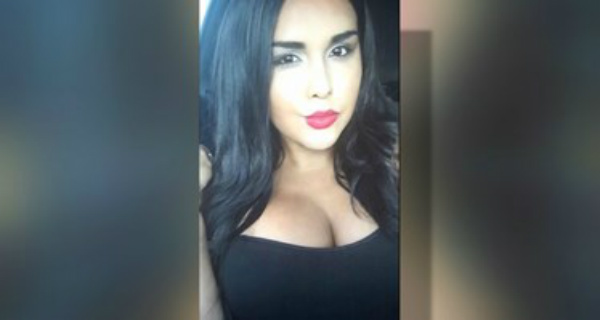 Harris County prosecutors said Vera had sex and got pregnant by a 13-year-old boy who was also her student.  The victim turned 14 after the alleged crimes.


“That kid was always over (Vera’s house in Spring) and she always told (neighbors) it was her brother,” said one neighbor, who did not want to be identified.

Vera sometimes had as many as five teenage boys over at one time, according to neighbors.

“She was having a lot of kids in her home,” one neighbor said.  “There was drinking in the front.  We always found beer bottles and beer cans on her side of the lawn and half of the (teens) did not look older than high school, maybe.”