Have you heard of this hero? A GoFundMe account has been established for him…

When an active shooter started targeting random people in his Houston  neighborhood on May 29, Byron Wilson was there.  He armed himself and entered the fray.  He fired at the rampage shooter and drew his fire in return. He did what he could to stop the carnage in his neighborhood.   He was shot three times, twice in the legs and once in the shoulder. He managed to crawl to a nearby business where he was able to call his wife and get help. He is fortunate to have survived.  The rampage shooter situation was unusual, in that the killer did not suicide or give up on receiving return fire, and that the rampage shooter was a combat veteran. 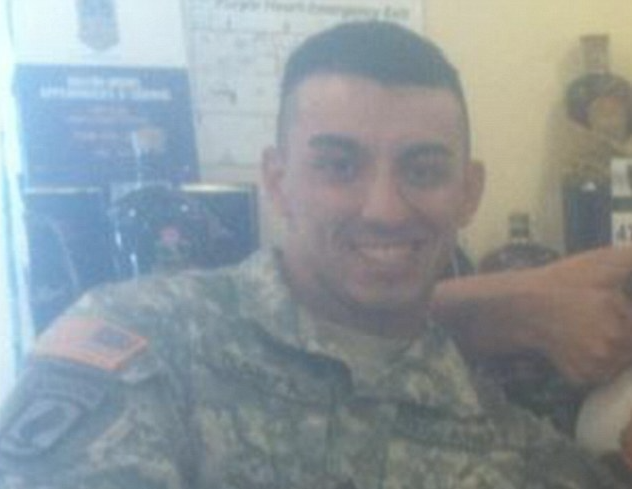 Before wounding Wilson the shooter used a pistol to kill one man, then retrieved a rifle, reportedly an AR 15. During the rampage he wounded three unarmed people, Wilson, a police officer, and hit another officer in his bullet resistant vest.  He expended about 212 rounds of ammunition, but only killed one person, the first person that he shot with the pistol.

I suspect that was partly because of Byron Wilson’s response.  At this time it is uncertain exactly when Byron confronted the rampage shooter, or how long it took the police to arrive. The situation continued for at least an hour before police killed the rampage shooter from over 100 yards away.

He killed 56-year-old Eugene Linscomb and critically injured father Byron Wilson, who police say was trying to fight back and stop the deadly attack.

Authorities said Wilson had a concealed carry permit and fired at the suspect. He was shot three times in the process.

He is expected to survive.

Angela Guerra, a close family friend, has started a Gofundme for Byron Wilson. It has received a little less than $21,000 of the $50,000 that Guerra requested. $50,000 seems a bit light to me. Wilson is not expected to walk for two years.  Both legs were broken, and he was hit in the shoulder.  Multiple surgeries will be required.  I do not know if he will be able to work, but it is a good start. Angela Guerra has an update at the gofundme site:

Byron’s wife would like you to know he is in good spirits, and he wants to personally thank you all for your kindness.

We never expected the donations to flood in the way they did, each and every one of you is a blessing.

Brave people who run to the sound of the guns should be rewarded. They certainly take risks, as seen with Byron Wilson.  When armed citizens intervene, rampage shootngs are often stopped.  The number of people killed is greatly reduced.  In this situation, only one person, other than the rampage shooter was killed.  Therefore it will not meet the FBI definition of a mass killing.  That is common with most mass killings prevented by armed citizens.

He deserves our thanks and prayers.

Link to gofundme for Byron Wilson

©2016 by Dean Weingarten: Permission to share is granted when this notice is included.


Previous Allen West: "Why Aren't Liberals Complaining About What Just Happened In The NBA Playoffs"

Next Ohio Man Accused Of Pooping On Store Checkout Scanner