The current floods apocalypse isn’t only centered around Europe but is also hitting countries worldwide.

Here a compilation of the worst floodings across the world in USA, Mexico, Russia, China, France, Germany, Belgium, Ukraine, Romania. And the worst is just in front of us!

Let’s start talking about the biblical floods currently sweeping across western and eastern Europe. Days of downpours have caused ten deaths in Germany, two in France and Romania and one in Belgium. The River Seine in Paris is six meters higher than normal.

In Germany, 10 people have been killed, including four in Baden-Wuerttemberg in flooding that hit Sunday and Monday. 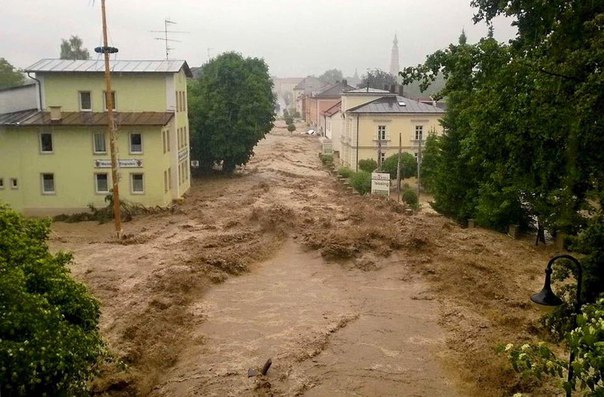 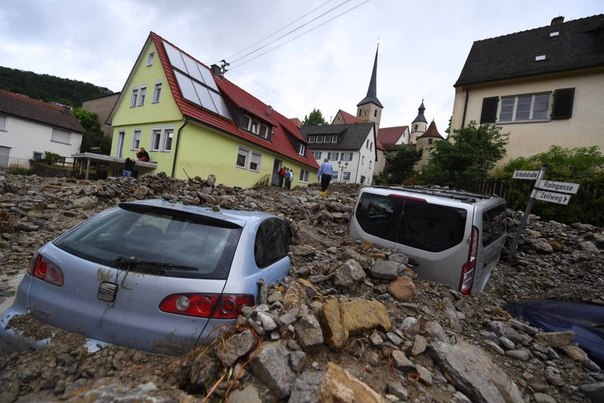 The German Insurance Association estimated that this week’s flooding has caused some $500m in damage in the state of Baden-Wuerttemberg alone.

Thousands have been evacuated as floods continue to threaten homes and businesses across the Paris region. 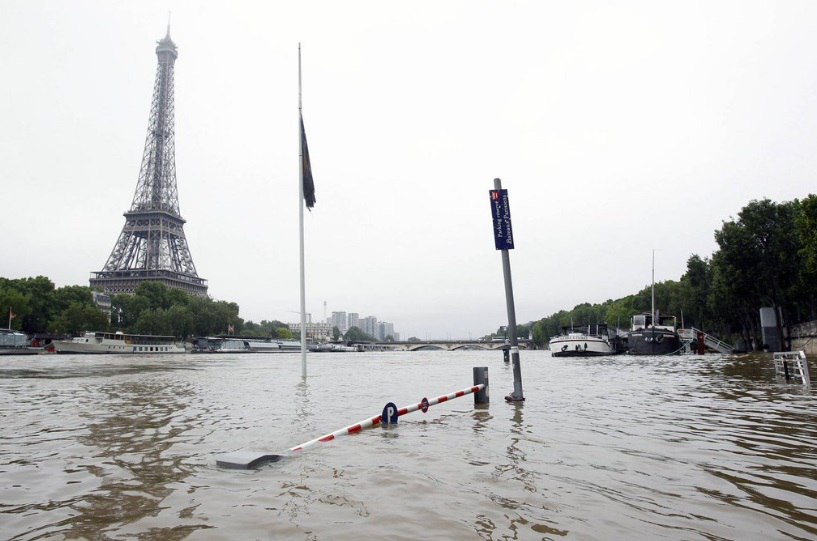 Floodwaters in Paris continue to rise with the River Seine due to hit a peak of up to 6.5m (21ft) later on Friday. 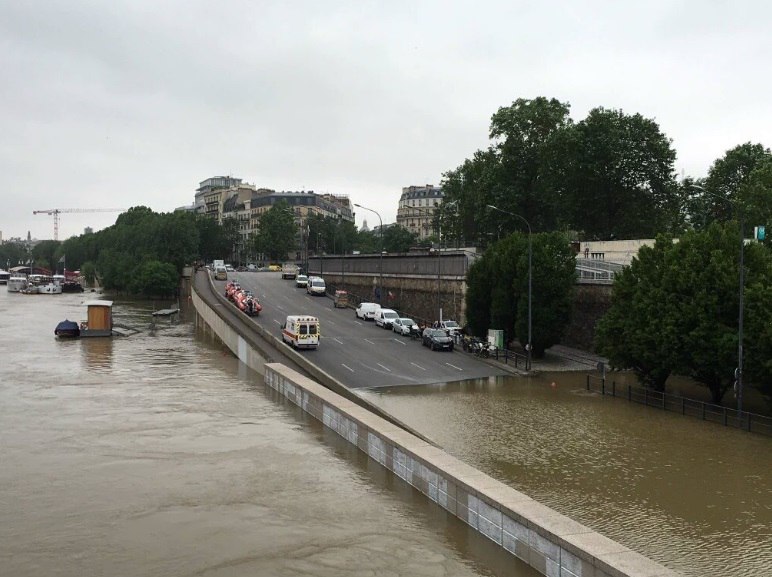 The world-famous Louvre and Orsay museums have been closed so staff can move priceless artworks to safety.


Previous Liberal Hippie Protests For Refugees, Wakes Up To A Very Nasty Surprise