Did the Orlando shooting cause this? This man blames something else… 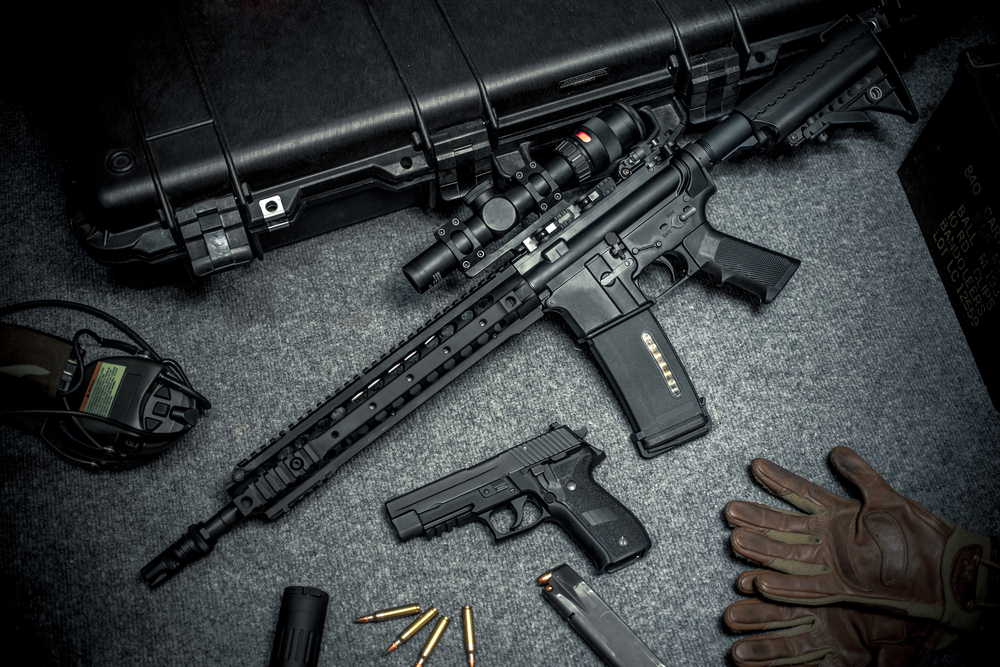 It’s been a week since the terrorist attack on an Orlando nightclub that left 49 dead and 53 wounded. Since then, the sale of AR-15 rifles has soared in gun stores across the country, Fox Business reported.

Hunter’s Warehouse Owner Tom Engle told the FOX Business Network’s Stuart Varney Saturday that his online gun shop, which carries an inventory of 300,000 to 400,000 weapons, has sold 30,000 AR-15s since Sunday.

A Federal Firearms License (FFL) permits gun store owners to import firearms and ammunition across the United States. Even though each state has its own gun laws, Engle explained how it would be possible to buy an AR-15 online.

It turns out, however, that the Islamic State-supporting killer was actually armed with a Sig Sauer MCX carbine during last Sunday’s attack. The semi-automatic AR-15, which is routinely confused as being a “machine gun” or fully automatic weapon, is one of the most popular rifles in the United States.

Engle noted that the price for AR-15s ranges from $350 to $8,000. But according to the gun shop owner, the recent spike in sales of AR-15s is not attributable to the desire to protect oneself from terrorists like Mateen. These sales, he said, stem from a different type of fear.

“Shootings don’t push up gun sales, he explained. “It’s when the government starts talking about banning particular guns and up go gun sales. When people lose their right to buy a particular gun or a particular type of gun, they go after them and they want them then.”


Previous Michelle Obama Has A Very Special Message For Men This Father's Day...

Next Another Supreme Court Justice May Be Retiring, This Would Not Be Good