Often we think of horrific acts and terror happen only in big cities. This heart-breaking story is from a small little town in Idaho…

Idaho!? If the land of potatoes isn’t safe from muslim attacks- no place is. Reports have been made, stating a 5-yr old girl was playing outside her apartment complex when 3 young muslim refugee boys approached her. They proceeded to take her by knife point into the complex’s laundry room, and what they did once there, is a HORROR that no child should be capable of, yet these refugee children were. 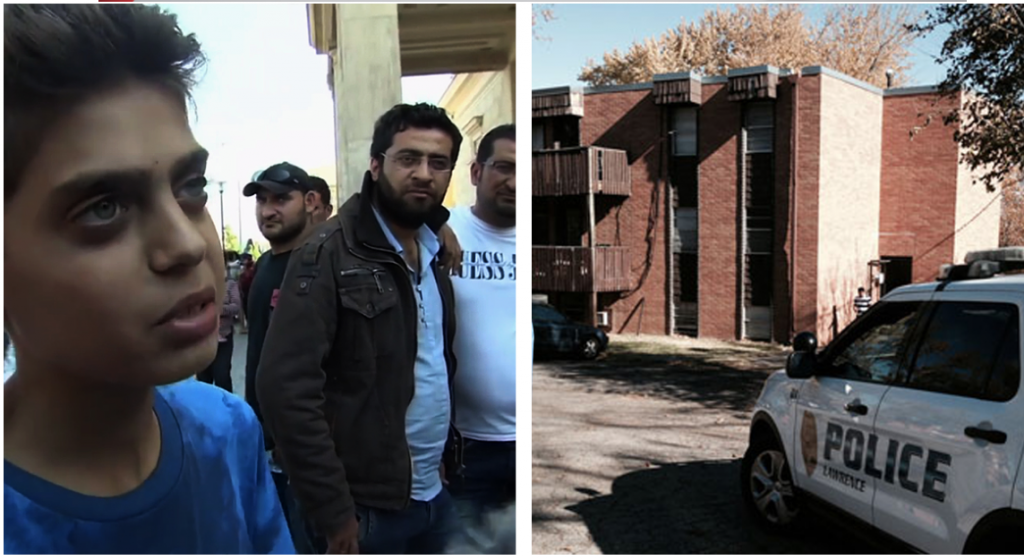 KMVT has confirmed that a reported sexual assault that possibly occurred near the Fawnbrook Apartments is being investigated by the Twin Falls Police Department. Several unconfirmed reports concerning the case are circulating on social media. Both the Twin Falls Police Department and the prosecutor’s office have declined to comment publicly on the case while it’s under investigation.

She was playing in between two apartment units when 3 boys (from 2 Syrian refugee families, age 8, 10, 13) pulled a knife on her, held it to her throat, forced her into the laundry unit, stripped her naked, raped, and urinated on her. The 13 year old “coached” the younger boys as he videoed.

What can be done to stop these tragedies from ever happening again?


Previous [WATCH] Did Trump REALLY Say That About 'Well-Educated Blacks' In Pre-Political Interview?

Next [WATCH] US Postal Service Driver Caught In The Act! He Did Not Know He Was On Camera...