Born on a Wisconsin farm in 1868, Edward Sheriff Curtis grew up to become a commercial photographer in Seattle. In 1895 he photographed Princess Angeline, the daughter of the Duwamish chief Seattle, for whom the city was named.

That encounter sparked Curtis’ lifelong fascination with the cultures and lives of Native American tribes. He soon joined expeditions to visit tribes in Alaska and Montana.

In 1906, Curtis was approached by wealthy financier J.P. Morgan, who was interested in funding a documentary project on the indigenous people of the continent. They conceived a 20-volume series, called The North American Indian.

With Morgan’s backing, Curtis spent more than 20 years crisscrossing North America, creating over 40,000 images of more than 80 different tribes. He made thousands of wax cylinder recordings of native songs and language, and wrote down oral histories, legends and biographies.

In his efforts to capture and record what he saw as a vanishing way of life, Curtis sometimes meddled with the documentary authenticity of his images. He posed his subjects in romanticized settings stripped of signs of Western civilization, more representative of an imagined pre-Columbian existence than the subjects’ actual lives in the present.

“Noble savage” stereotypes aside, Curtis’ vast body of work is one of the most impressive historical records of Native American life at the beginning of the 20th century. 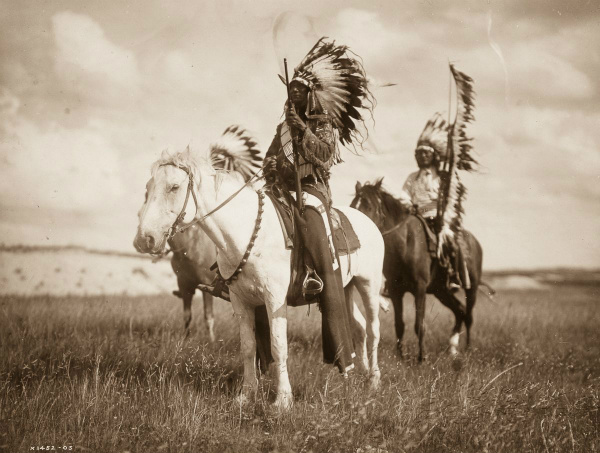 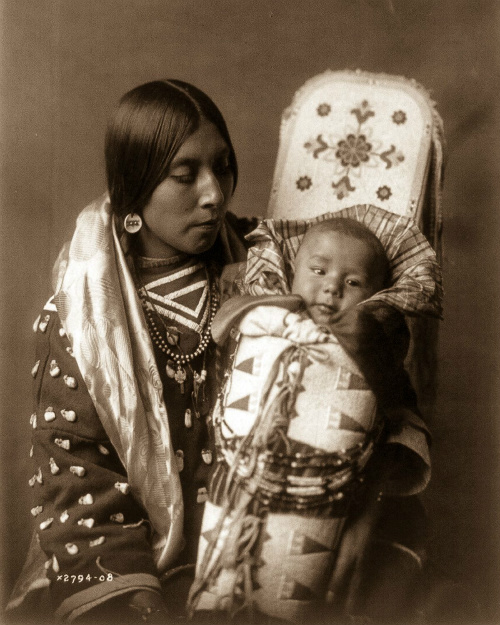 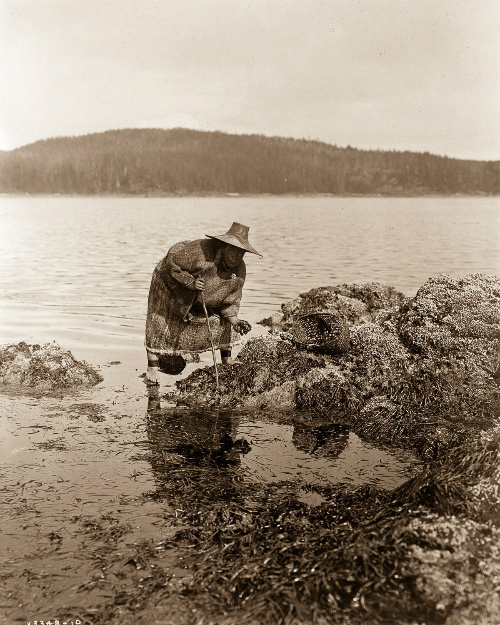 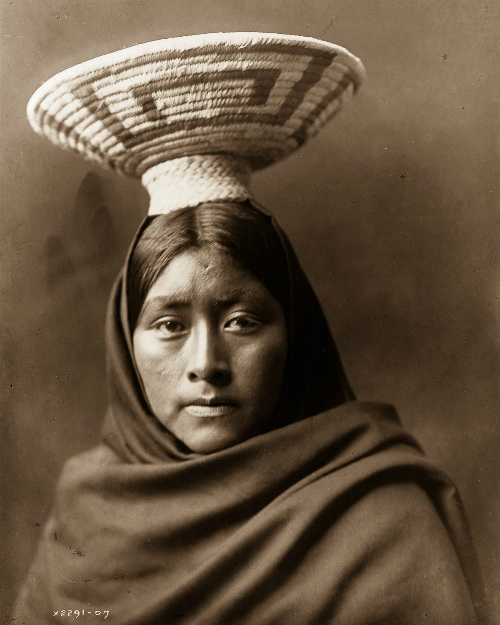 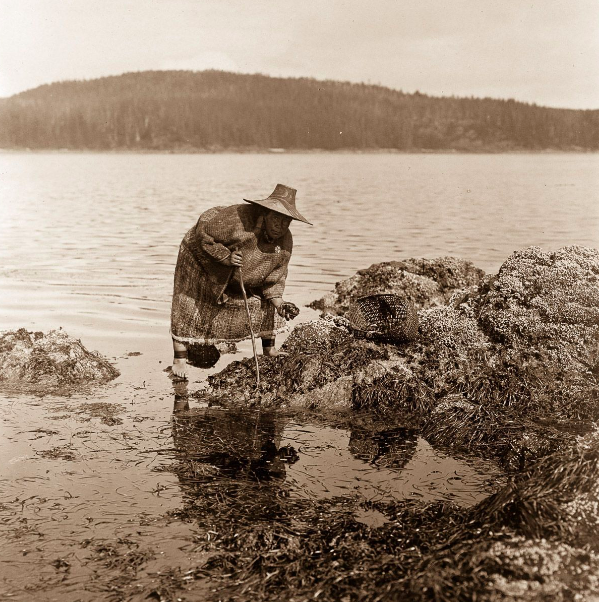 Next UN Truck Mystery: "They're Not Ours"