Could we actually be heading toward nationwide martial law? With all of the riots and protesting, I would not be surprised to see other cities follow it’s lead. We are in big trouble folks. 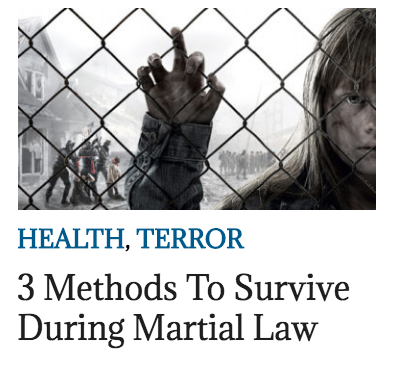 Another protest is being organized in Atlanta on Monday night, but instead of a downtown rally, protesters plan to converge on the Buckhead community.

Atlanta police and Mayor Kasim Reed held a news conference Monday morning to discuss plans for the event as well as the marches and protests over the weekend.

Police officers have worked 6,000 hours of overtime so far, according to estimates.
The mayor didn’t have a dollar figure for tax money spent on extra police patrols, but said he is working to figure that out.
Reed said officers are exhausted, but they will continue working 12-hour shifts as long as the protests last.

Over the weekend 15,000 protesters attended the events over four days. Around 15 people were arrested.
“In some cases they have had water bottles thrown at them and insults and profanities shouted at them repeatedly for hours on end, yet they have remained calm and professional,” Reed said.
He said that after this week, officials will reassess to see where they are in terms of manpower. He said calling in the National Guard isn’t out of the question.
The mayor said he and Police Chief George Turner will sit down and seriously consider a curfew.Reed said officers are doing all they can not to arrest young people.

Citing a police department which is “exhausted” from working 12 hours shifts for five days straight, the Mayor of Atlanta will talk with the police Chief tonight about imposing a CITYWIDE CURFEW and asking the governor to deploy the National Guard into the city.  This may be an actual declaration of Martial Law in an American city. . .

This is a rapidly developing story, check back.

Next Target A Cop? Get Charged With A Hate Crime, Check Out The New Bill Being Introduced