This man has guts though he may not live to post again… “Why have a cake & can’t eat it??? I want multiple cakes!“ 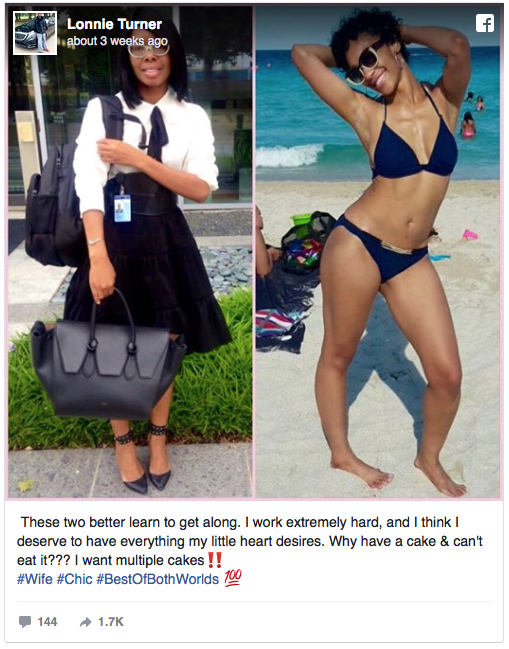 Lonnie Turner writes “why have a cake & can’t eat it??? I want multiple cakes!!” in the post. In the comments he responds to multiple people, one time saying “Everyone can’t do what I do. I work extremely hard and make a lot happen. I have LOTS of choices. I’ve chosen to deal with these two for the past couple years, but it seems to be becoming too challenging because of the hate they have for one another. Either of the two can grab their “hat & coat” and move on to a different situation.”

The post has now gone viral on social media. 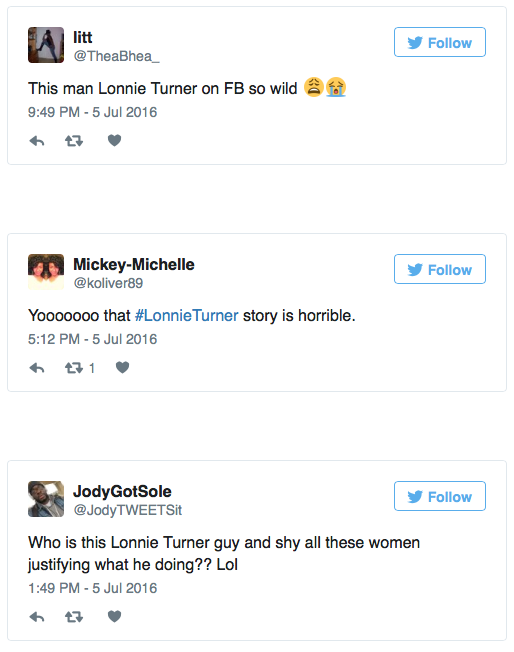 Lonnie puts on Facebook that he has two kids and is married to a woman named Tammy. According to comments, the other woman’s name is Helen. 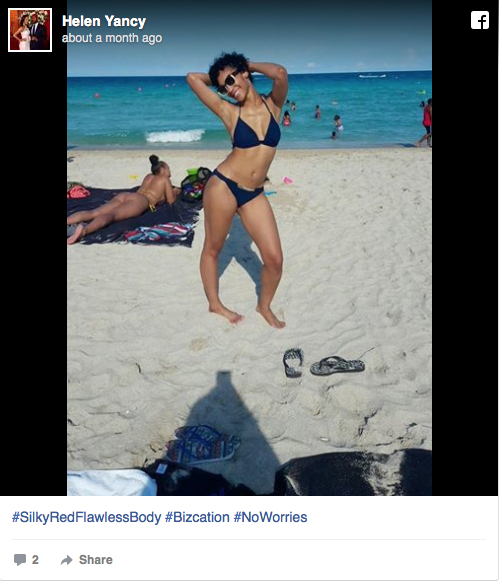 Lonnie writes that he and Tammy have three kids together. He also writes, “I’m simply stating what my desire is so they both will understand what is required. I’ve told them both privately. Now they should know I’m dead serious, and we have the entire world as witnesses,” on Facebook.

He responded to someone’s statement of putting both of the women “on blast” saying “I’m not putting anyone on blast. I gave a #PublicServiceAnnouncement. They need to learn to get along. If they love me the way they say they do, they will learn how to coexist in peace. That’s not asking much.”


Previous BLACK MINISTER ASKS: "What If Whites Strike Back?"

Next Cop Suspended For Complaining About ‘Monkeys’ On Facebook, Says He Isn’t Racist