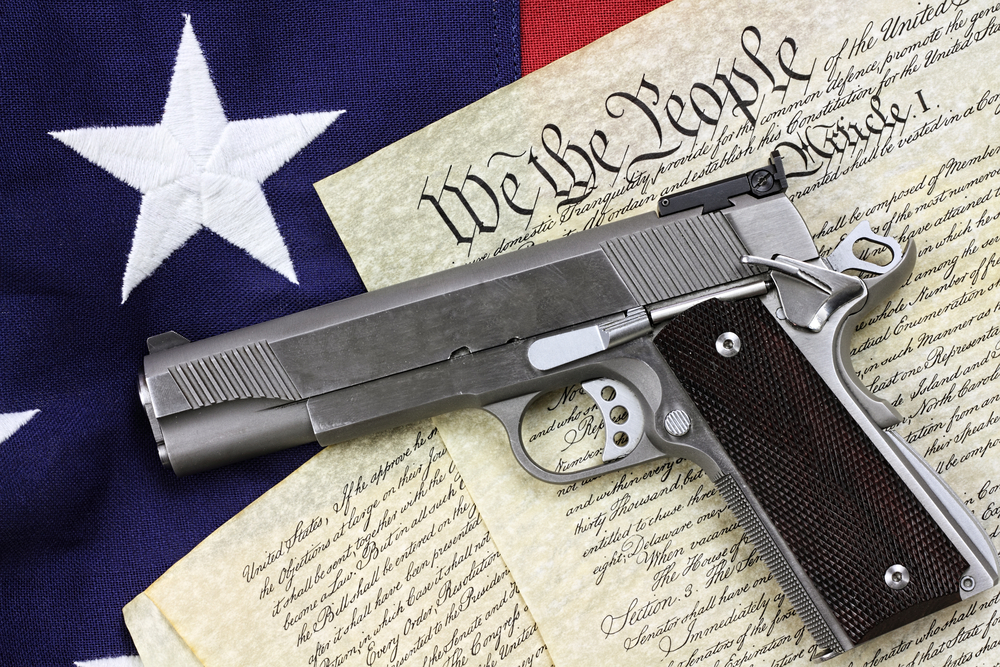 MSNBC correspondent Aaron McCarthy sat down with government official William Hunsaker to discuss recent rumors that have been in circulation in regard to gun owners within the United States being placed on a ‘higher priority’ surveillance list.

William Hunsaker who currently holds a position within the National Security Branch of the government agreed to complete transparency prior to the interview with MSNBC’s Aaron McCarthy and did remain direct and seemingly forthright throughout his conversation with McCarthy.

After a few moments of introduction, McCarthy bluntly asked the question,” Mr. Hunsaker, if I were to make the statement, most gun owners within the United States receive more aggressive surveillance from the government than non-gun owners, would the statement be true or false?”

Hunsaker responded by saying, “That would be a true statement, the National Security Agency has been collecting and compiling records of gun ownership for the purpose of protective surveillance since 1999.

McCarthy asked Hunsaker to explain the reasoning behind the high-priority surveillance list which to some may seem inappropriately broad, Hunsaker answered the question with the following statement, “It’s nothing more than collecting and utilizing data. It’s not always a popular stance, however the truth is that individuals with guns inflict harm on other individuals.”

The National Security Official went on to explain, “We understand that not all individuals that own firearms have intentions to inflict malice on others, however many times we have the ability to identify those that do. Additionally, we are able to gain insights into gun owners mental stability through intensive and strategic surveillance.”

Previous Assange: WikiLeaks Releasing Hacked PROOF Of Hillary's Corruption And An Indictment Is Next