The Democratic National Convention has turned a women’s restroom into an “all-gender” bathroom at the Wells Fargo Arena.

The all-gender bathroom is one of the ways the DNC is infusing its party platform into the arena accommodations. The arena also has a “gluten-free zone” and garbage cans are categorized by landfill, recycling, and compost. 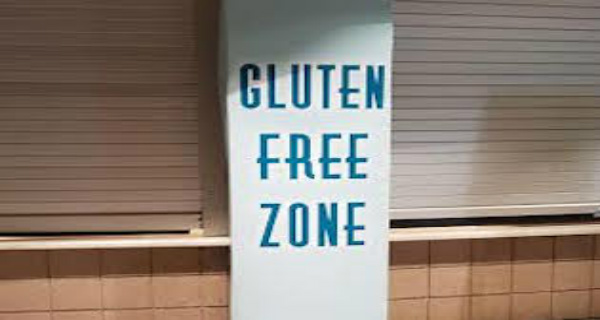 A DNC volunteer told the Washington Free Beacon that there is only one all-gender restroom to accommodate transgender individuals.

The change leaves female convention goers with one fewer bathroom than male attendees.


No transgender individuals were spotted using the restroom, but it was being used by both male and female reporters, as well as some cameramen. The bathroom is closest to the media section of the arena.

The DNC will also for the first time feature an openly transgender individual in its speaking lineup. Sarah McBride, the national press secretary for the Human Rights Campaign Foundation, will speak on Thursday.
Read More Here

Next 10 Outrageous Facts About The DNC That You Need To Know, Courtesy Of Wikileaks