When Donald Trump first announced he was tossing his hat in the ring for the presidential nomination, not many people took him seriously.

Now, after months of tireless efforts on the campaign trail, he has earned the Republican Party’s nomination and gained the respect of Americans nationwide.

With the intense spotlight and media scrutiny that inevitably comes along with being a presidential candidate, Trump’s children have become household names. 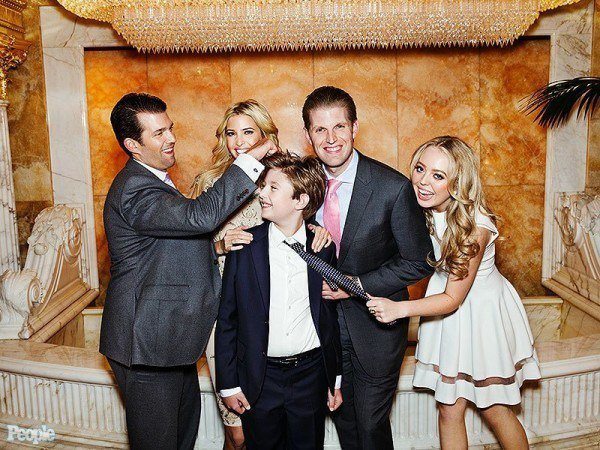 For his 21-year-old daughter Tiffany in particular, the spotlight is something very new.


Though Tiffany stands to become the next First Daughter if her dad is elected in November, she couldn’t be more different than Malia Obama, who currently occupies that position, partying her days away.

Indeed, Tiffany Trump is more apt to hit the books than the bars, which is how she made it into the Ivy League university she recently graduated from.

Don’t expect Malia to be earning any degrees at such a tender age – she has opted to take a year off following high school so she can continue jet-setting with her loathsome mother on the taxpayers’ dime.

MRC Blog has more on Tiffany and the glaring differences between her and Malia:

Tiffany Trump, the 21 year-old daughter of Trump’s second wife Marla Maples, has been kept hidden from the public for much of her life. After her parents divorced when she was young, she moved to California with her mother, and remained there through high school. Now, Tiffany is looking at becoming the next First Daughter, and when comparing her to Malia Obama, it’s clear that she will be the far better role model for young women across America.

Tiffany’s upbringing has given her a sense of humility that Malia will never have. While Malia grew up in privilege, traveling around the world with her freeloading parents on the dime of American taxpayers, Tiffany was kept sheltered from the elite world of her father. Instead of staying in New York City, where her dad is basically king, Tiffany grew up in Calabasas, California. There, she was treated like a regular kid being raised by a single mother.

Malia Obama scored her first major Hollywood internship at the age of 16 and went on to work on the set of the X-rated series Girls.

Tiffany, however, has never used her father’s influence to get a job. She doesn’t need to – her accomplishments speak for themselves. 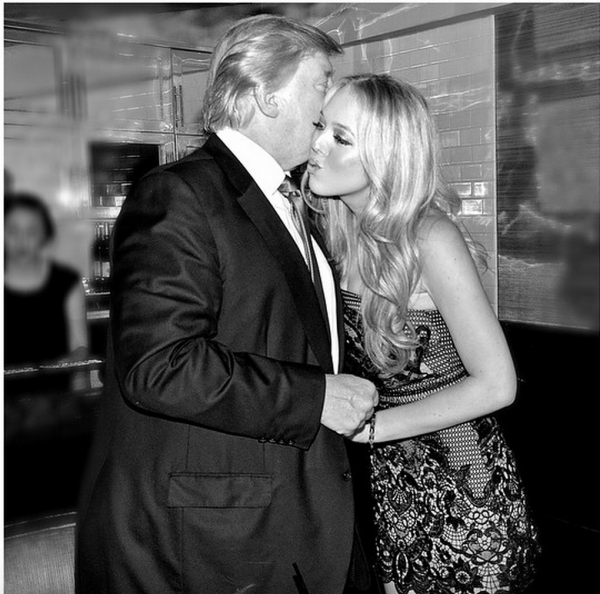 Malia Obama was seen partying when she was as young as 16 and was spotted at dry-fueled ragers in Chicago.

Tiffany Trump managed to stay out of the California party scene in high school, choosing to focus on her studies instead. Her hard work was rewarded when she was accepted to the University of Pennsylvania.

Share this report if you think Tiffany Trump is an intelligent and classy role model for girls!

Next Pharmaceutical Exec Turns on Hillary, Confirms She Has a Major Disease