The Obamas are vigilant about making sure their family is portrayed as picture-perfect by the press, but behind closed doors, they have their issues just like the rest of us.

It’s been a rough few weeks for Malia Obama.

First, the 18 year-old first daughter was caught on camera dancing provocatively at the drug-fueled rager Lollapalooza. Then, footage went viral of her smoking marijuana at the Chicago concert event.

Desperate to get Malia away from the bad influences in her life, Michelle and Barack immediately had her join them on their multi-million dollar vacation in Martha’s Vineyard. However, Malia quickly found some wild teens there, and ended up being president at an alcohol-fueled bash at a home in the touristy town that was shut down by police. The Secret Service managed to smuggle Malia out of the party without her getting arrested, but her father Barack Obama appears to have finally had enough of her antics.

According to Daily Mail, Obama appeared to keep his distance from Malia as the family boarded Air Force One to head back to Washington D.C. on Sunday. He only tried to address Malia once, and she responded by smirking at him, at which point he returned to focusing on his 15 year-old daughter Sasha.

The distance between Obama and his eldest daughter then grew even more, as he moved as far away from her as possible with Sasha.

Clearly, the Obama family isn’t nearly as close as Barack and Michelle would have us believe. 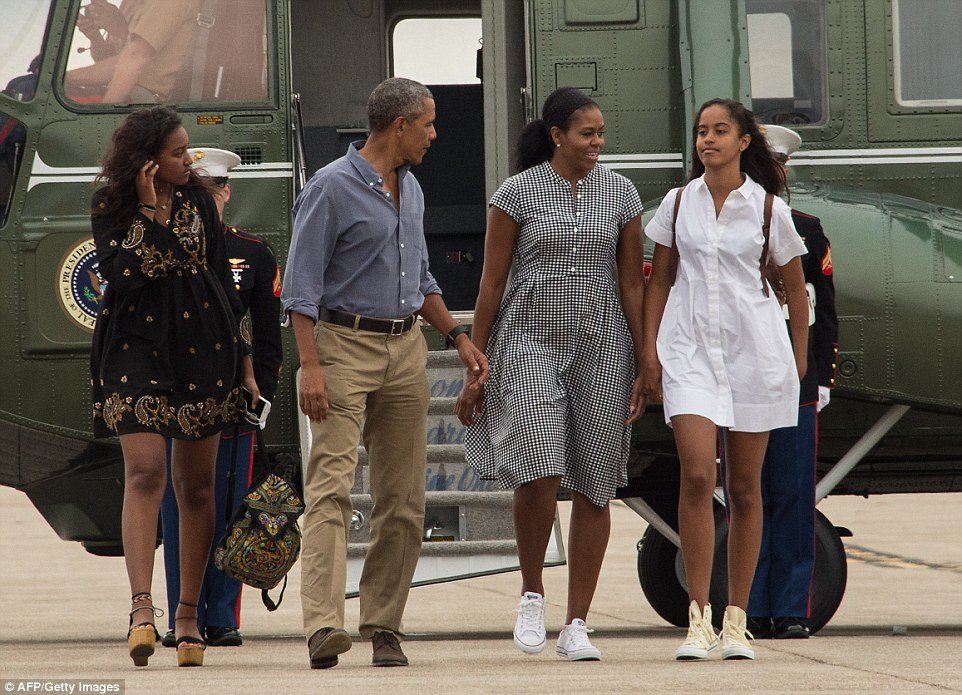 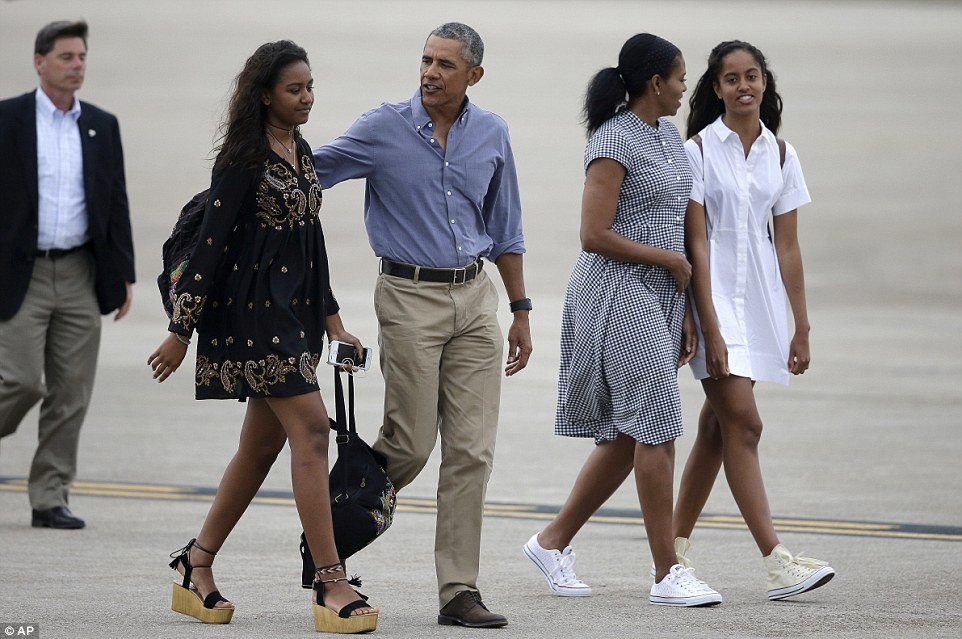 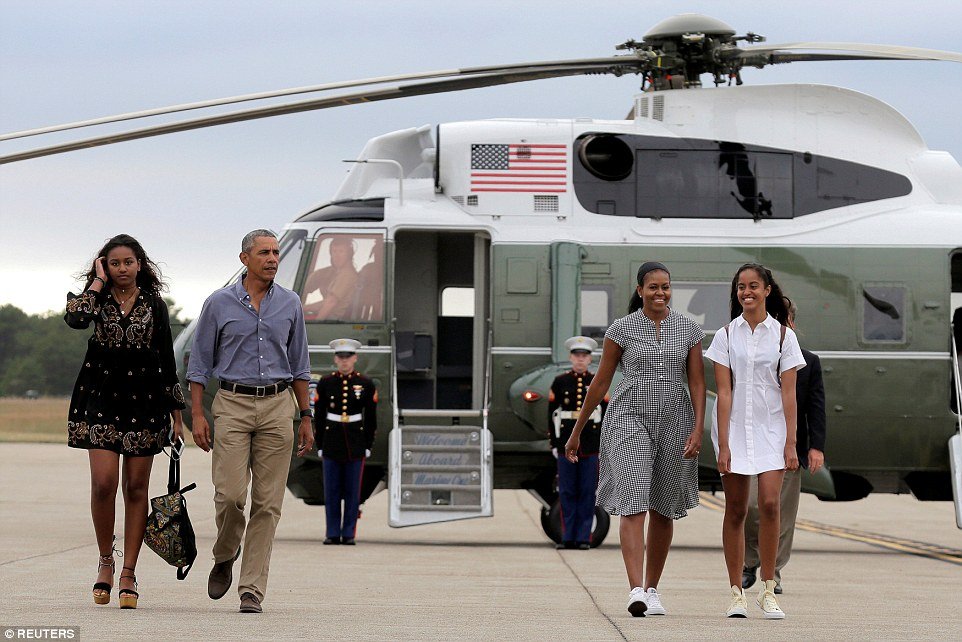 You can’t blame Obama for reaching his breaking point with his unruly teenage daughter, but you can blame him for letting her get this far out of line in the first place.

Perhaps if the president spent a bit more time with his children during their formative years instead of investing all of his free time on the golf course, Malia wouldn’t be such a party animal.

Next Suspect is Riding in Police Cruiser, Now Keep Your Eye on the Rear Window