It is hot as hell here and I am scared to death. I did not really feel like flying today. This man you see underneath that flag did not sit on a bench or take a knee in protest. He or she is a brother or sister that made the ultimate sacrifice for this nation. I swore an oath to never leave a man behind. My job today is to get him or her home to their family with honor.

-some Blackhawk Crew Chief/Gunner in a place far away 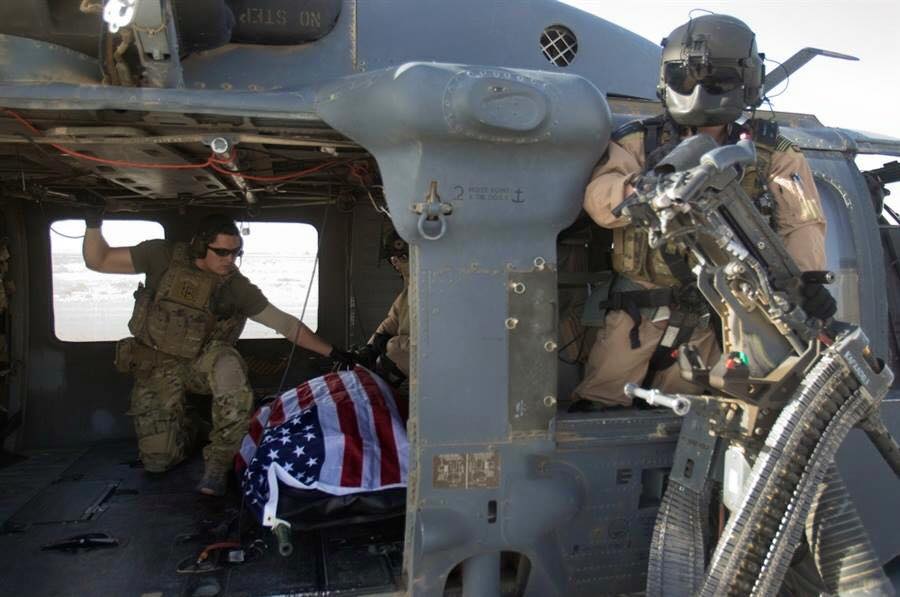 I wonder how Colin Kaepernick, and for that matter, President Obama, feel about this letter?

Here is what Obama had to say on the Kaepernick controversy:


Previous A Call to Eliminate All Christians, Is This Beginning of the End?