The day his little sister JonBenet was found murdered in the family’s basement is supposed to be one the darkest moments of Burke Ramsey’s life.

But Burke smiled as he remembered the morning his frantic mother burst into his room searching for JonBenet, when she first noticed the six-year-old beauty queen missing from her bed.

As the twentieth anniversary of one of America’s most compelling cold cases draws near, Burke Ramsey sat down with Dr Phil for his first ever interview.

In a preview of the interview which aired on the Today show on Friday, Burke recalled his memory of the morning his sister was first reported missing and a ransom note left behind on the stairs. He was nine years old at the time. 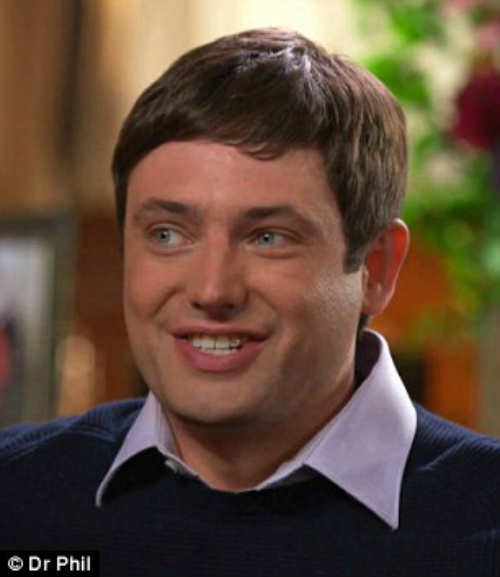 Hours later, Burke’s father John would find his little girl strangled to death in the basement of the family’s upscale Boulder, Colorado home.

For years, John and Patsy Ramsey, as well as Burke, were all suspected of killing JonBenet.

A grand jury even voted to indict the couple in 1999, but the then-district attorney never signed the indictment because he didn’t believe there was enough evidence to convict the Ramseys.

The three Ramsey family members were eventually cleared of suspicion in 2008, when DNA pegged the crime on an unidentified male with no familial relation to JonBenet.

‘I know people think I did it; that my parents did it. I know that we were suspects,’ Burke says in the interview.

Next Blonde Accepts Drink From Man At Bar, Wakes Up Weeks Later To A Shocker