A police officer saw the car swerving and the man’s head bobbing. The City of East Liverpool posted the following, along with the disturbing photos, on their Facebook page:

The City Police department recently responded to a call of an incapacitated driver, attached are photos from the scene along with the actual police report. The city administration works hand in hand with our men in blue to combat this epidemic and together with the law director we have made the decision to release the attached.

We feel it necessary to show the other side of this horrible drug. We feel we need to be a voice for the children caught up in this horrible mess. This child can’t speak for himself but we are hopeful his story can convince another user to think twice about injecting this poison while having a child in their custody.

We are well aware that some may be offended by these images and for that we are truly sorry, but it is time that the non drug using public sees what we are now dealing with on a daily basis. The poison known as heroin has taken a strong grip on many communities not just ours, the difference is we are willing to fight this problem until it’s gone and if that means we offend a few people along the way we are prepared to deal with that.

These photos are gruesome: 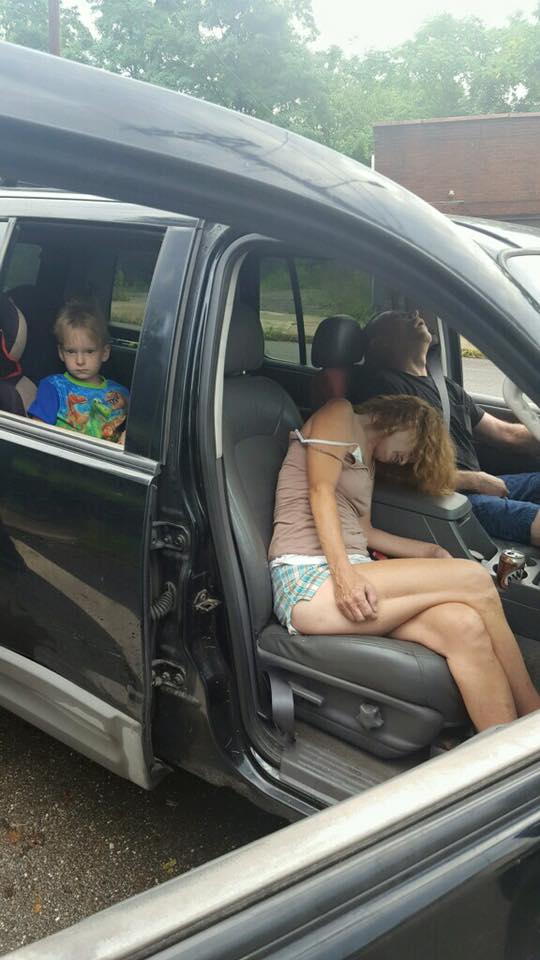 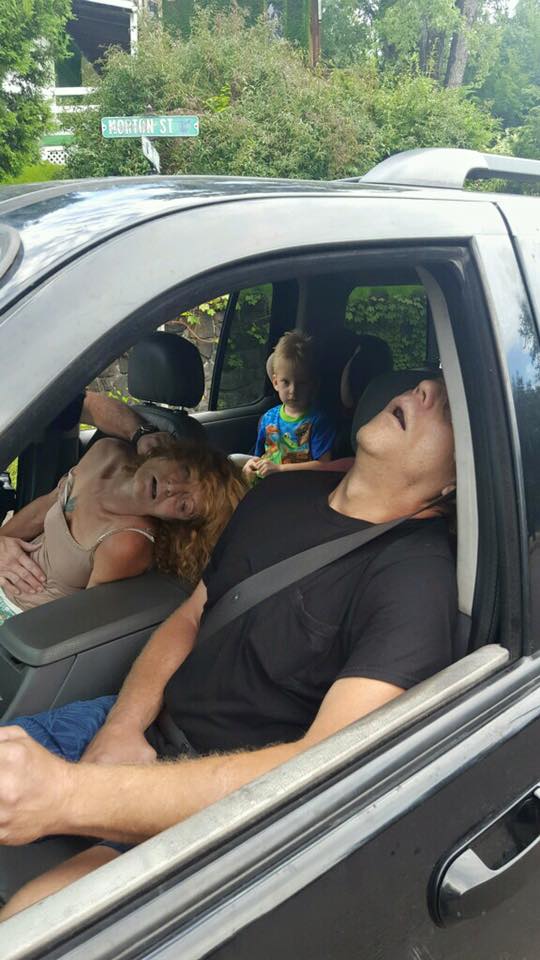 The adults have been identified as James Acord and Rhonda Pasek. When officers approached the car, Pasek was unconscious, and Acord was mumbling unintelligibly. The boy is Acord’s son.

The boy is in the custody of Colombiana County Children’s services.


Please pray that this little boy will get the love and care that he needs.