The family of Alexis Arquette, the transgender actress who appeared in “Pulp Ficton” and “The Wedding Singer,” has confirmed to TMZ that she died on Sunday at the age of 47.

According to her brother Richmond Arquette, she passed away at 12:32 AM while listening to David Bowie’s “Starman.”

She was surrounded by her siblings, a niece and other loved ones. 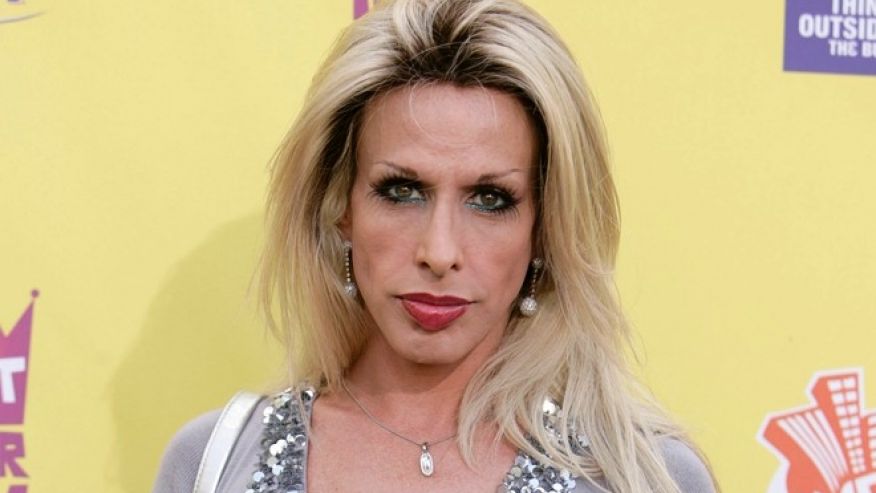 Alexis Arquette was a well-known advocate for trans rights well before others like Caitlyn Jenner and Laverne Cox came into the spotlight.


She was born Robert, but transitioned into a woman in 2006.

She was also the sibling of actors David and Patricia Arquette.

“Never have I had the honor of knowing and loving a funnier more beautiful soul then my brother/sister Alexis,” David said in a statement following her death.

He added that he was “immensely grateful” her death was “fast and painless.”

She had long been battling an illness which has not been disclosed, but a source close to the Arquettes did tell Radar Online that “she was in a coma for four days at Cedars and no one was allowed to see her except for family.”

Next [VIDEO] Man Asks 'If Bullet-Proof Vest Works', Cousin Pulls The Trigger To Find Out