In a rare interview, Natalie Suleman – formerly Nadya – has come forward to speak with Mail Online about her past indiscretions and the life she now leads with her 14 children.

Suleman became a household name as “Octomom” in 2009, when she underwent IVF in hopes of having “one more child.”

She already had six at the time, and she was unemployed.

Her doctor implanted her with 12 embryos, telling her they were unlikely to take, and she ended up becoming pregnant with eight babies. Strongly pro-life, Suleman opted against a selective abortion and the media whirlwind ensued.

But now, Natalie says she has had to “kill Octomom to save her life.”

“Everything I ever did was for money to put food on the table,” she told Mail Online.

Indeed, Suleman appeared willing to do almost anything for money. She starred in adult films and turned to stripping, all of which eventually led to a Xanax addiction when the shame became too much to bare.

“The consequence of exploiting myself was deep toxic shame and self disgust. To continue I had to numb and that’s when I started with the prescription drugs.”

Her breaking point came when she noticed one of her young daughters strutting around their house in a pair of her stilettos. In that moment, she immediately recognized the example she was setting for her children with her lifestyle.

“I’d rather be homeless with 14 kids living in my van than allow any of my girls, my daughters to go down the path I had gone down,” Suleman says now.

Since then, she has quit working as a stripper and adult film star and resumed her previous line of work as a counselor. She moved back to her hometown in Orange County and has re-committed herself to raising her 14 children.

Here are some candid pictures of the family these days… 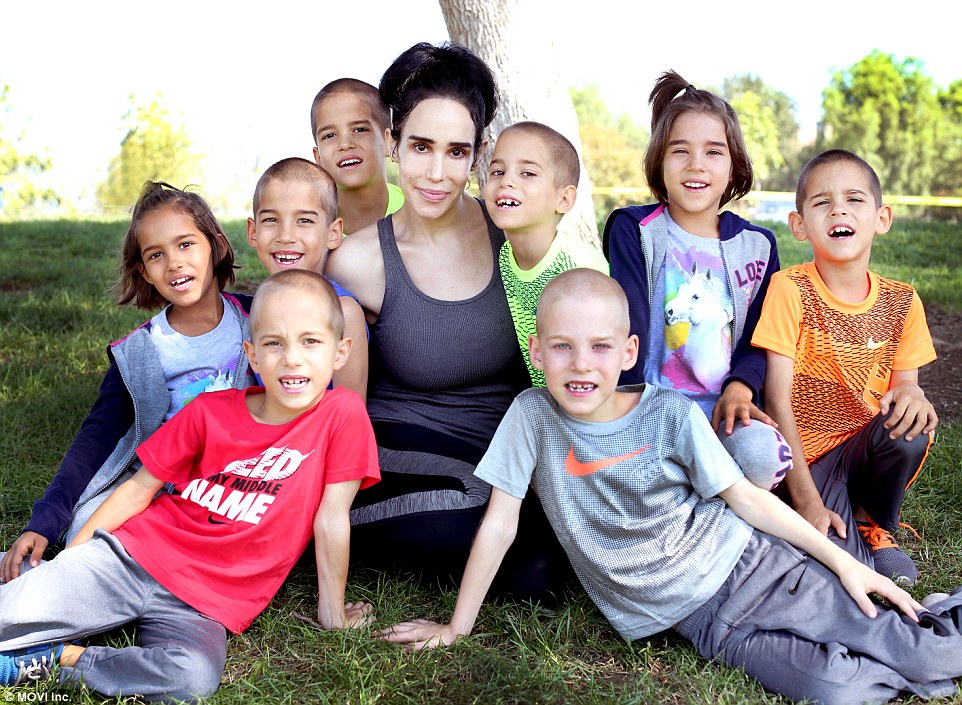 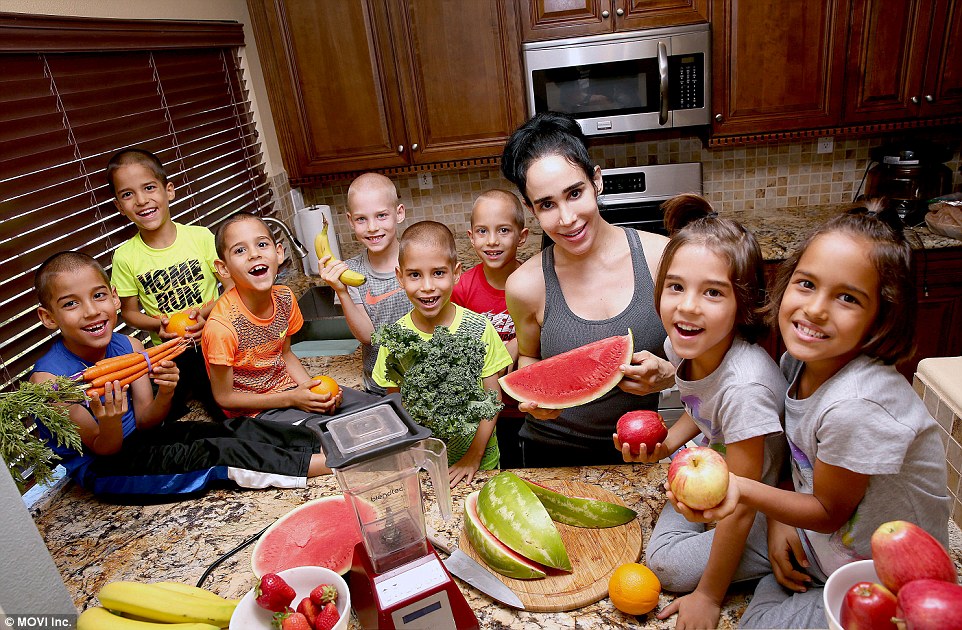 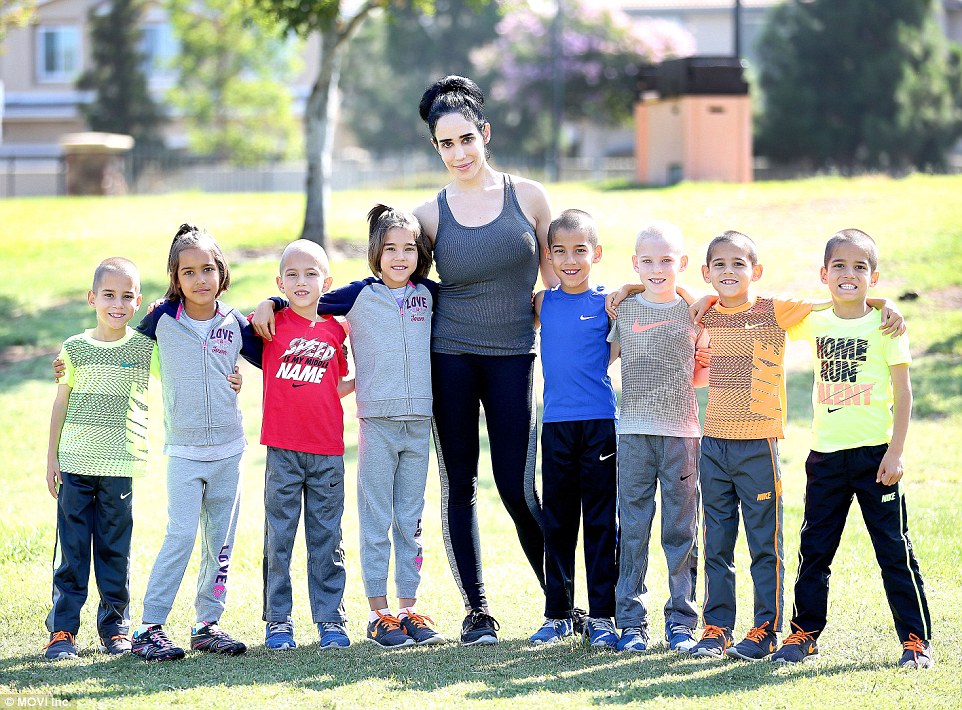 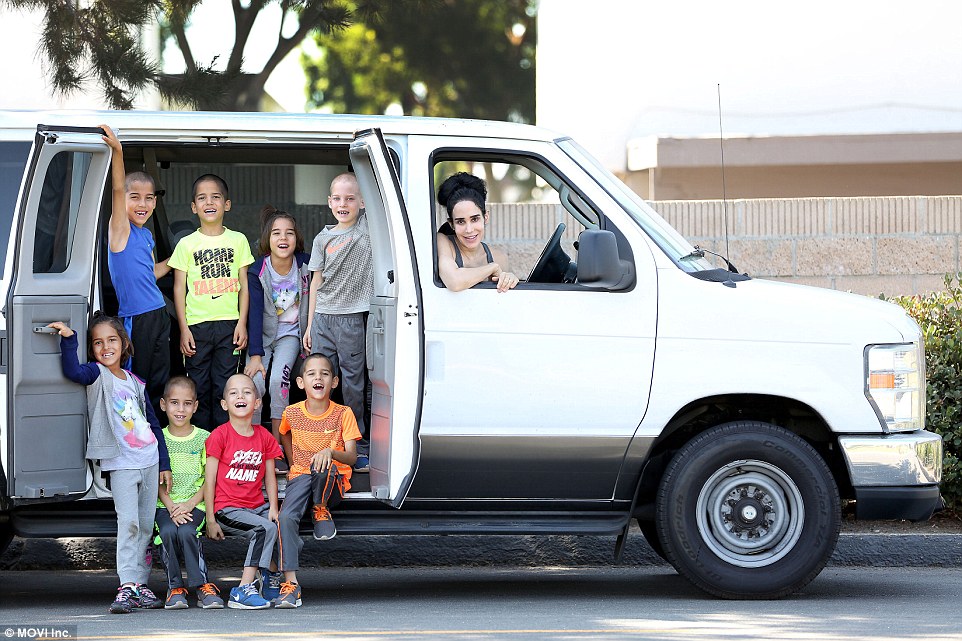 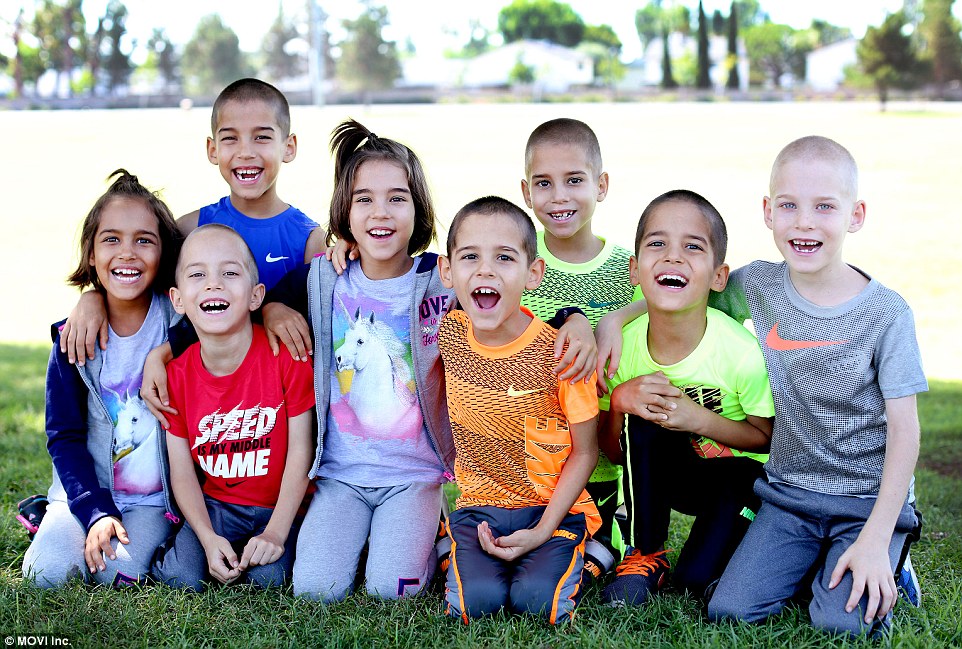 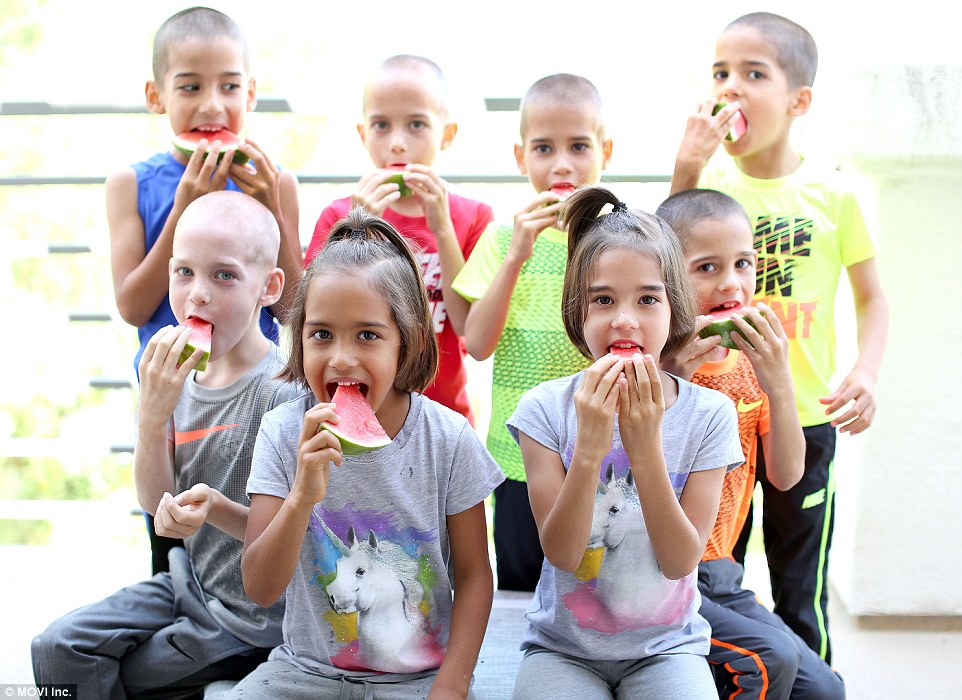 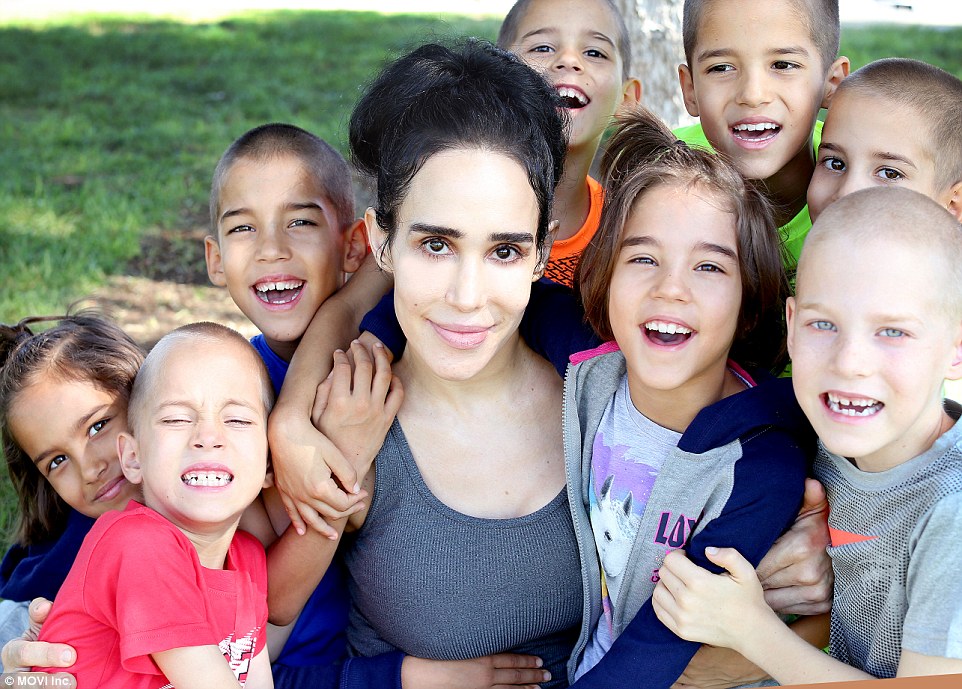 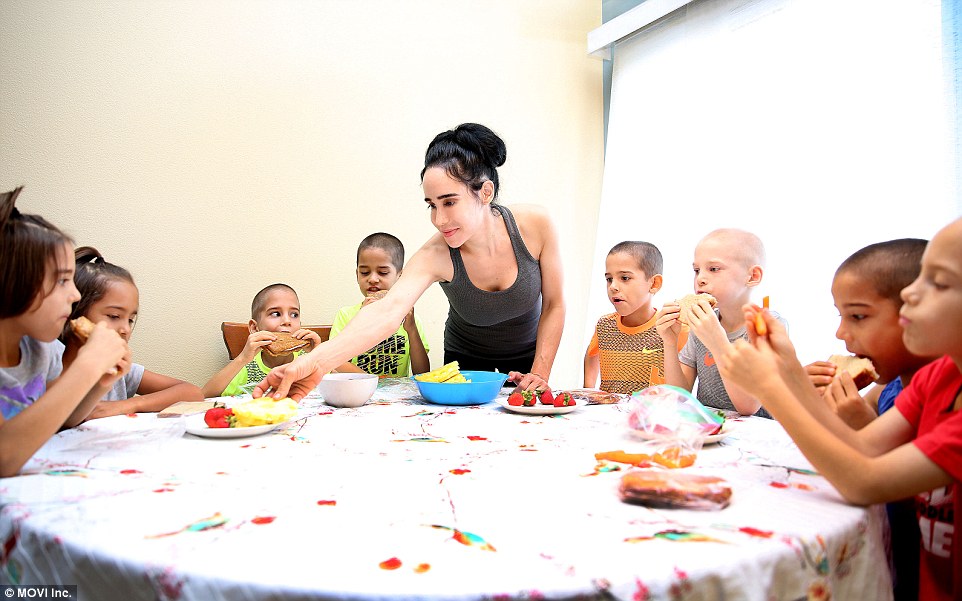 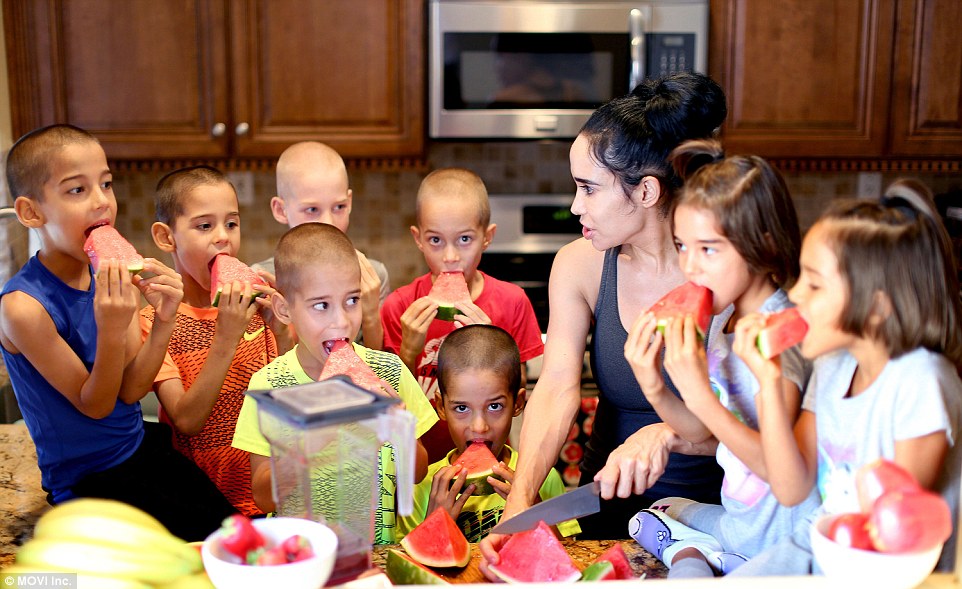 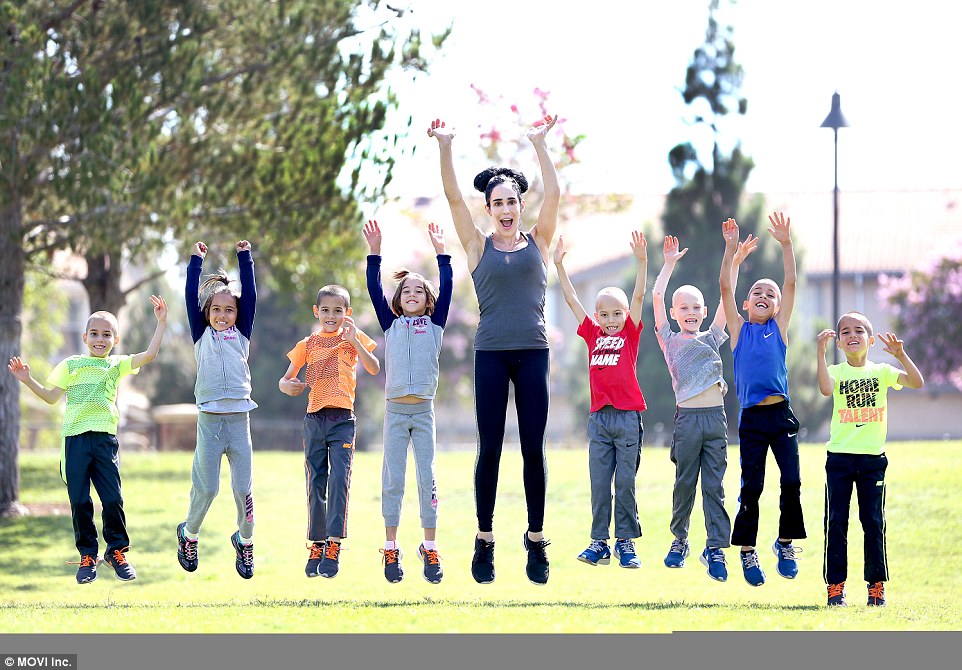 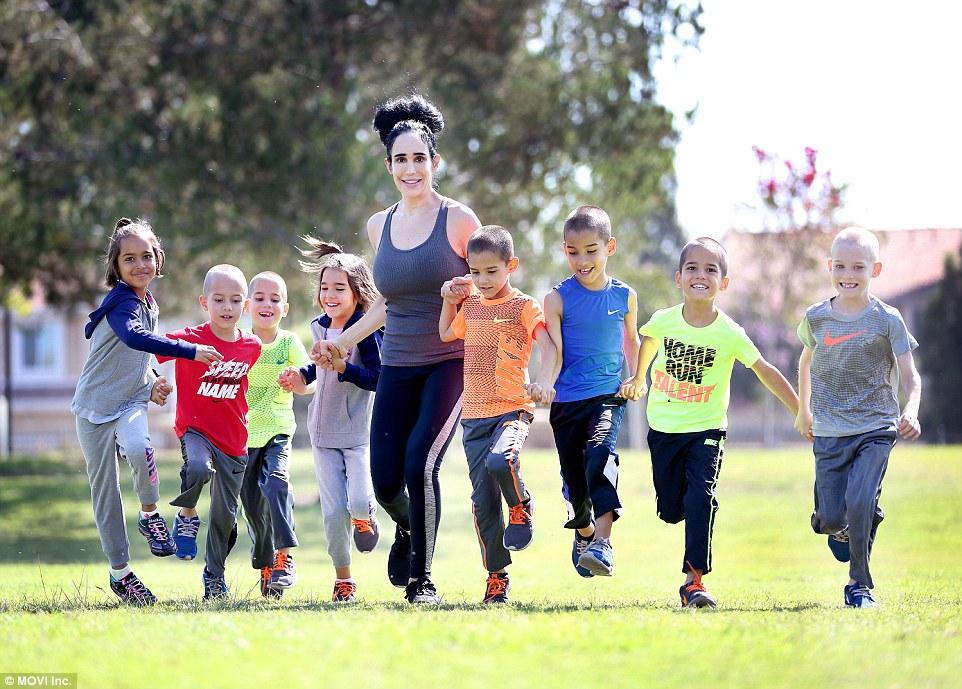 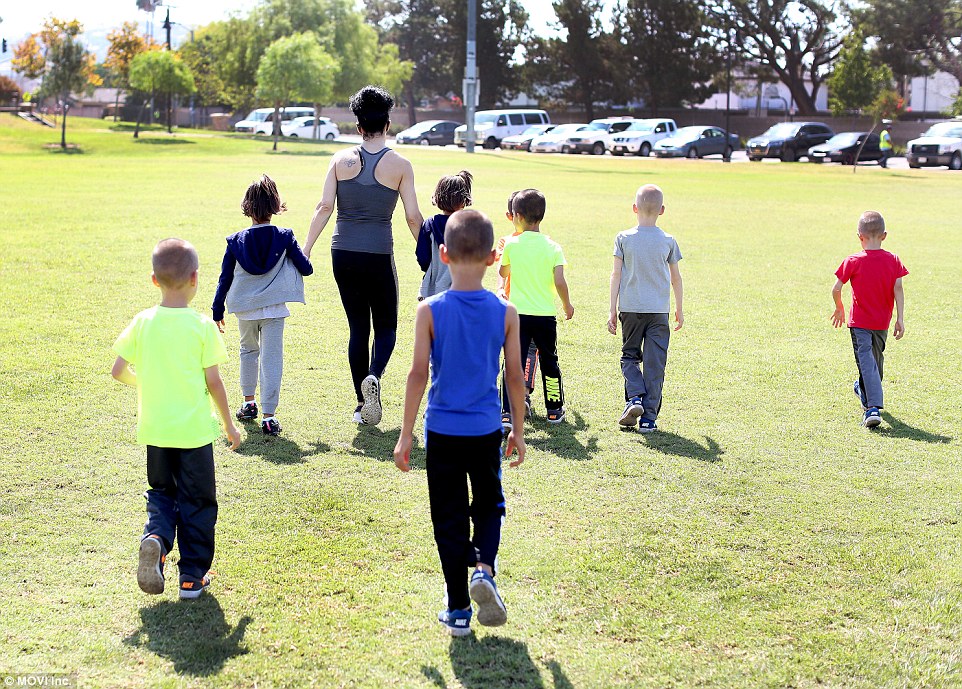 Have your say on Natalie Suleman’s new lifestyle in the comments section!