Two South Carolina teens have been charged with murder for killing a good samaritan who stopped to help them pull their car out of a ditch.

After 45-year-old Chadwick Garett helped 17-year-old Deon Frasier and 19-year-old Michael Dupree-Tyler free their vehicle, they decided to repay his kindness by robbing and killing him.

The teens then retreated to an apartment less than six miles away, where authorities eventually caught up with them.

According to a spokesperson from the Charleston County Coroner’s office, Garrett was pronounced dead at the scene. 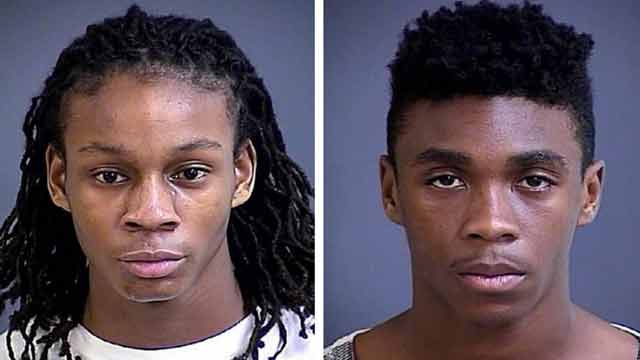 
Previous QUESTION: Do You Think #NeverTrump Voters Will Cost Us The Election?

Next Cover Band Nails Hit Song, Now Watch What Happens When the Girl Turns Around