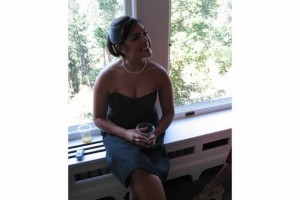 Addiction is not discriminatory, it doesn’t care about your status in life, your profession, or gender. It is something so many American’s deal with daily, and sometimes it becomes deadly. Unfortunately for one young teacher, that was her fate.

A kindergarten student at Larchmont Elementary in Tacoma, Washington, was scared that something was wrong with teacher Klara Bowman. The assistant principal went back to the classroom, and found a cup that contained alcohol. She was reportedly ‘’fairly intoxicated,” The News Tribune reported:

Bowman, 32, was fired after an investigation. She had an earlier incident involving alcohol in 2011, which resulted in an agreement that if she was caught again, she would be fired, although it is unclear what the circumstances of that incident were. Bowman was hired by the school district in 2008..

After exiting the building, Bowman  texted another teacher at the school, asking them to find several alcohol bottles that were stashed in her classroom. 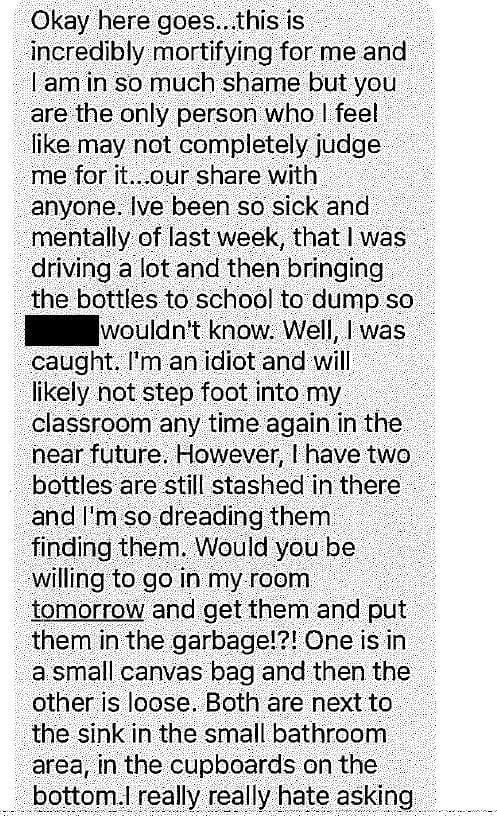 After losing her job in February, Klara Bowman lost her fight to the terrible disease of addiction. A Gofundme account was set up in her name.

As for the children she taught, there have not been any comments made since she was let go. Prayers for all involved.

Previous Obama: The U.S. is Instigating These Attacks by Fighting ISIS