According to MRC Blog, a married middle school teacher from Fresno, California, was arrested this week and charged with multiple sex crimes after police learned she had been engaging in an inappropriate relationship with one of her students.

30-year-old Justine Nelson is still a part-time teacher at Tenaya Middle School. Remarkably, she was not removed from her duties after beginning a sexual relationship with a 14-year-old boy in her class last spring. She performed sex acts on the student on three separate occasions in her classroom last spring. 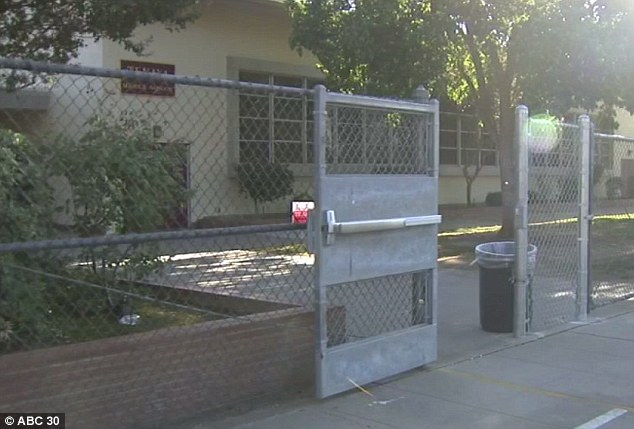 The teen wasn’t even safe from his teacher’s advances once school let out, though. Over the summer, she sent him nude pictures of herself. He turned around and posted the shots online, which is how Nelson was caught. After several students shared the photos, a Vice Principal from the school district notified police.


“The whole thing is sad. Just what she did, totally sad. That victim will be impacted for a long time, it’s just ridiculous.”

ABC30 reports that Nelson was arrested, booked, and released on Thursday, at which time she admitted to investigators that she had an inappropriate relationship with her student. She faces one count of oral copulation with a minor and two counts of possession of child pornography. 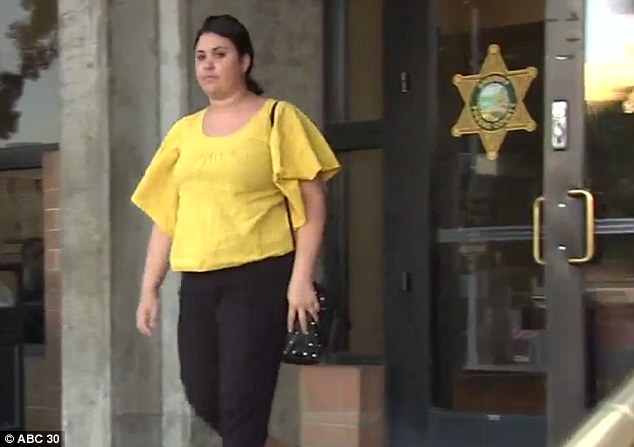 “Allegations of this nature are extremely disturbing and do not reflect the high professional standards the district expects from staff. In the event these allegations are proven factual, the district will take swift and appropriate action.”

The victim in this case has since moved onto high school. Mail Online noted that police are still investigating to see if more students were affected by Justine Nelson’s behavior. 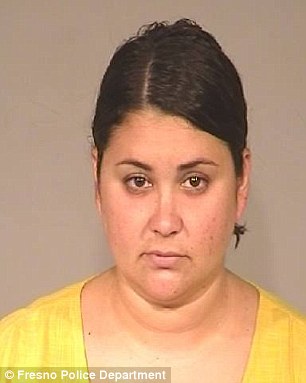