Everyone in the restaurant was having a nice time, until one man decided to poke the Mama Bear… 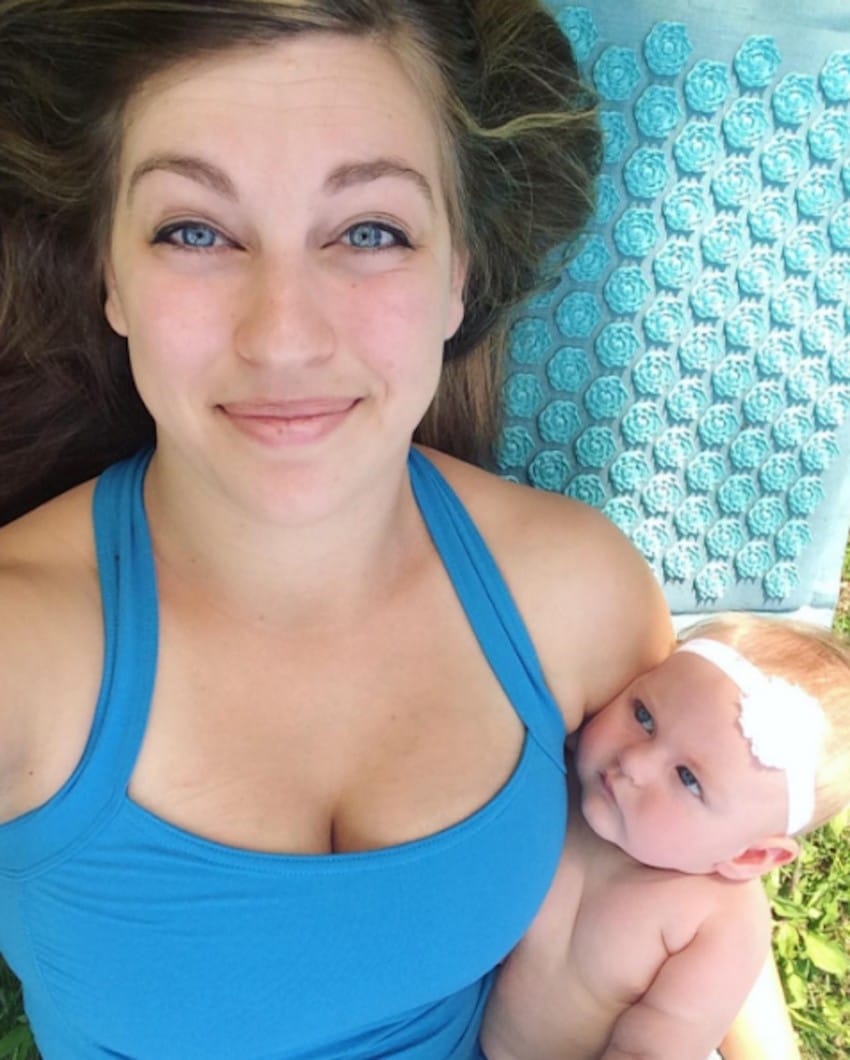 Kelly Stanley was enjoying a nice dinner with her family, when her infant became hungry. Acting naturally, Kelly started nursing her baby. This is where the dinner outing took a turn for the worst.

Below is the story, in her own words:

“So. I was at dinner last night and, as always, had my baby with me. Maya (9 months) was getting irritable, and I knew what she needed. She needed to nurse, so of course I pull my shirt down to feed and comfort her.”


“[Someone] at the dinner table then grabs one of those cloth napkins and tries to toss it over me. I asked him what he was doing, and he said he was trying to cover me. We were at Bonefish, and apparently that is too ‘nice’ of a restaurant to nurse a baby uncovered.”

“I wish I could say I was polite and respectful about the situation. Actually, I lied. I don’t wish that. I went off on him and I’m glad I did. You know why? Because the gesture was humiliating. Because no woman should ever feel like she is being inappropriate or immodest by feeding her baby, anywhere, ever.”

“Breastfeeding is NOT indecent exposure. It’s not inviting men to gawk at my breasts. EVEN IF GOD FORBID THE BABY UNLATCHES AND THEY SEE MY BARE NIPPLE. No, I’d rather not pull my shirt down in a public place or a nice restaurant. I’d rather people NOT see my stretch marked breast or scratched nipples. But you know what? We can’t sit here and tout that breast is best and then have a fit about how inappropriate it is to feed a baby in public.”

“You can’t expect women to WANT to breastfeed and then shew them to the car when their baby gets hungry, or expect them to let the baby wail in hunger or need. Babies are notorious for wanting to eat (or comfort) at the most inconvenient and AWKWARD times. And most of them hate to be covered! Breastfeeding is a normal and natural thing, and if someone has a problem with me feeding my child whenever and wherever, that is THEIR problem. It should NEVER be the breastfeeding mom’s problem.”

Stanley decided to share her experience on social media and received thousands of likes for her views.

What do you think? Was this man out of line? Is Kelly over-reacting? Breastfeeding in public is more common than ever.

I think people will get used to it. Hope so.

Check out her Instagram over at Kelly Marie Yoga. 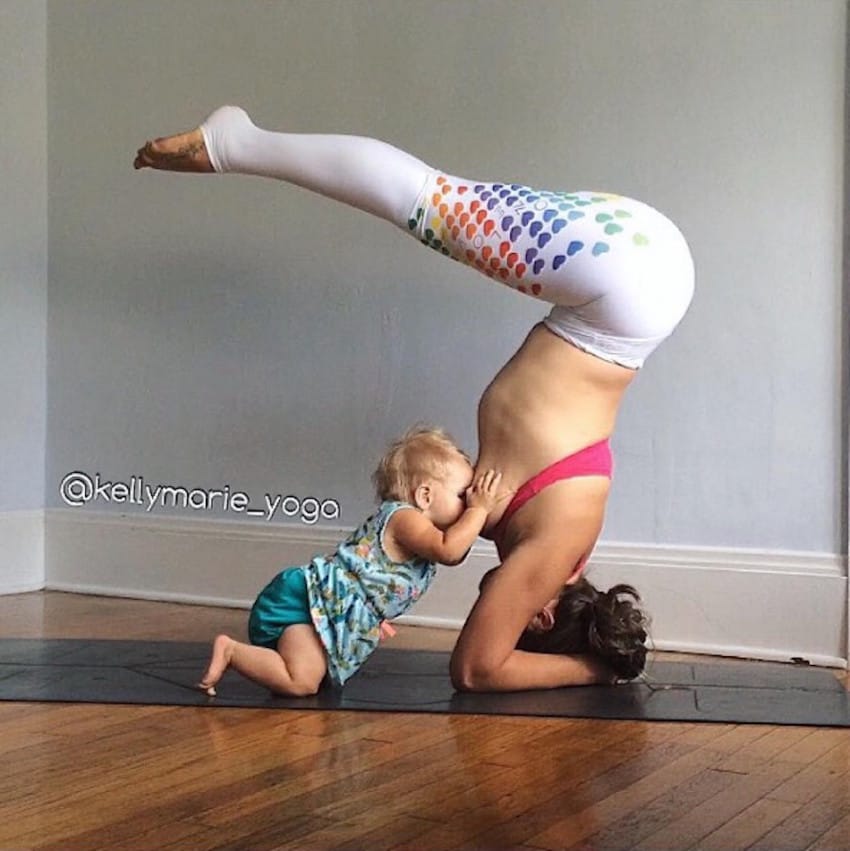 
Previous Government Attacks Off-Grid Living, Camping on Your Own Property is Now Illegal