I cannot believe that some of these beautiful, famous people are on Tinder. Some of these I wish WERE NOT!

Sometimes it is hard to tell if a pretty girl is joking or not. Here is one example: 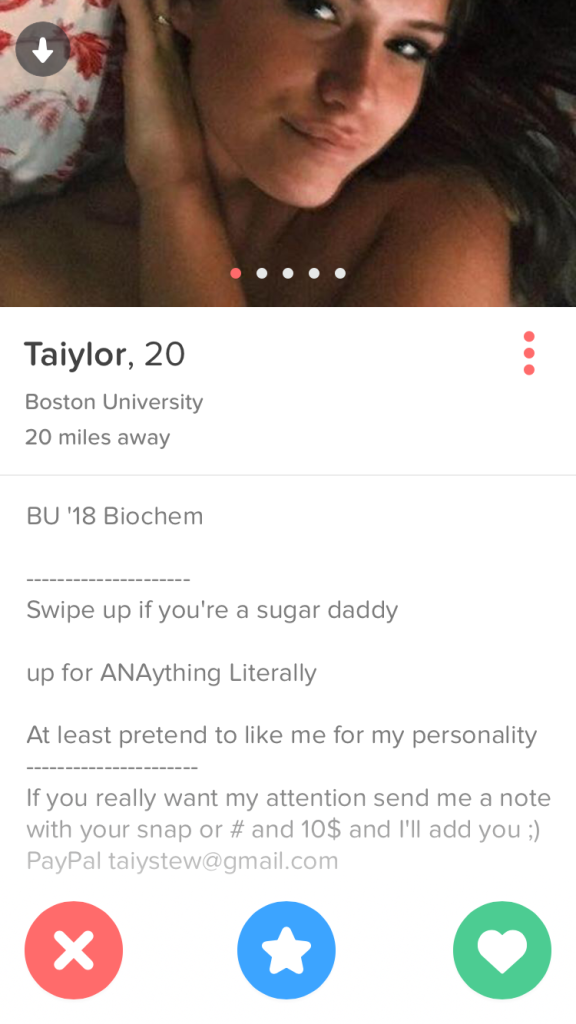 What is the hidden meaning in this one? 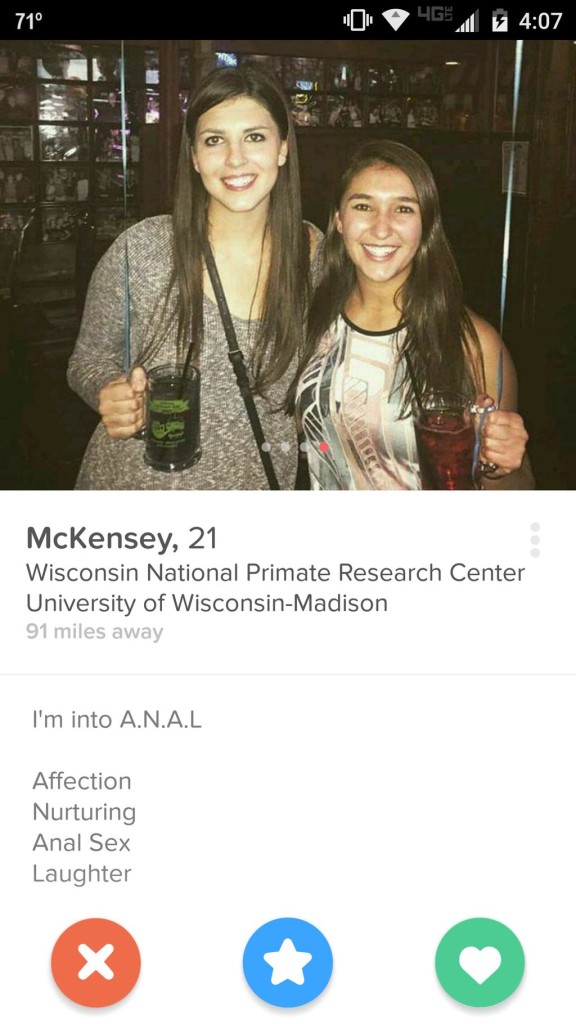 The college movement, Cocks not Glocks, may be the dumbest thing I have ever heard! 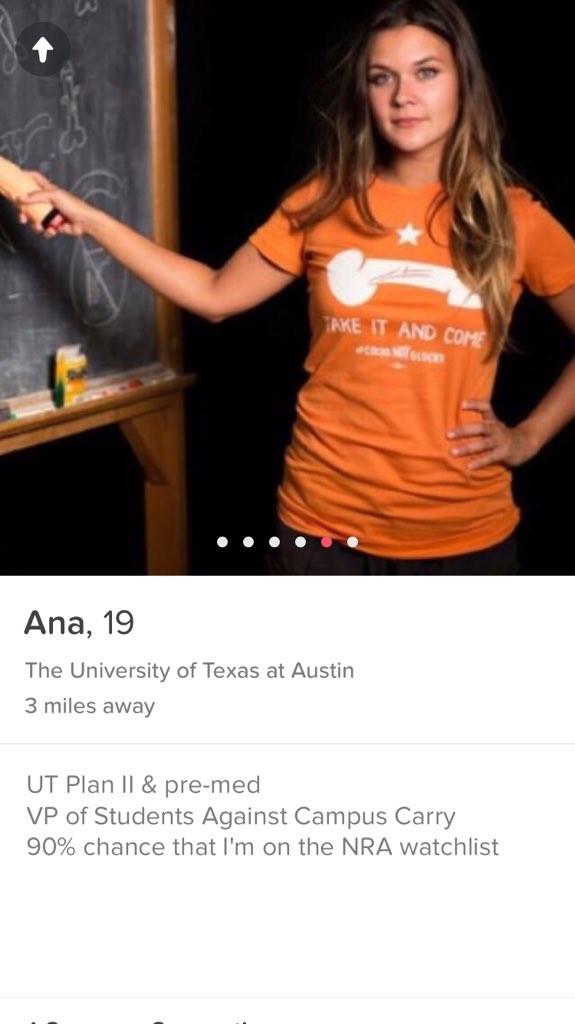 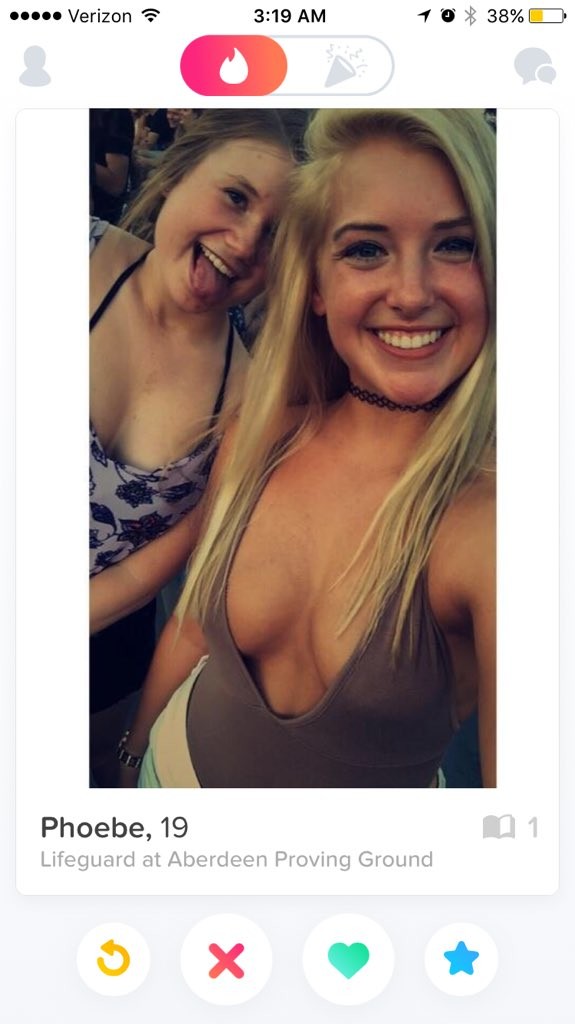 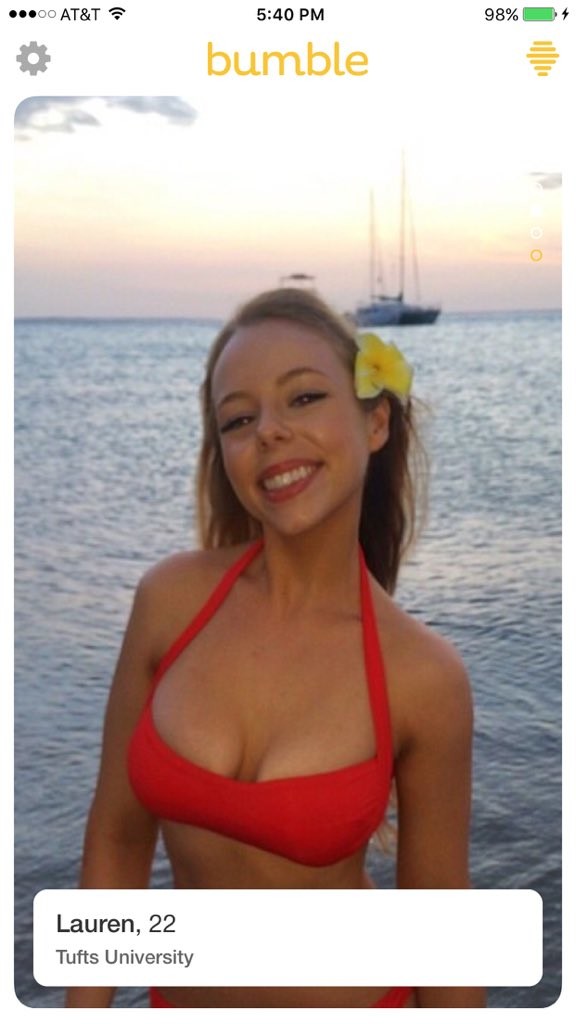 Is her sense of humor that whacked? 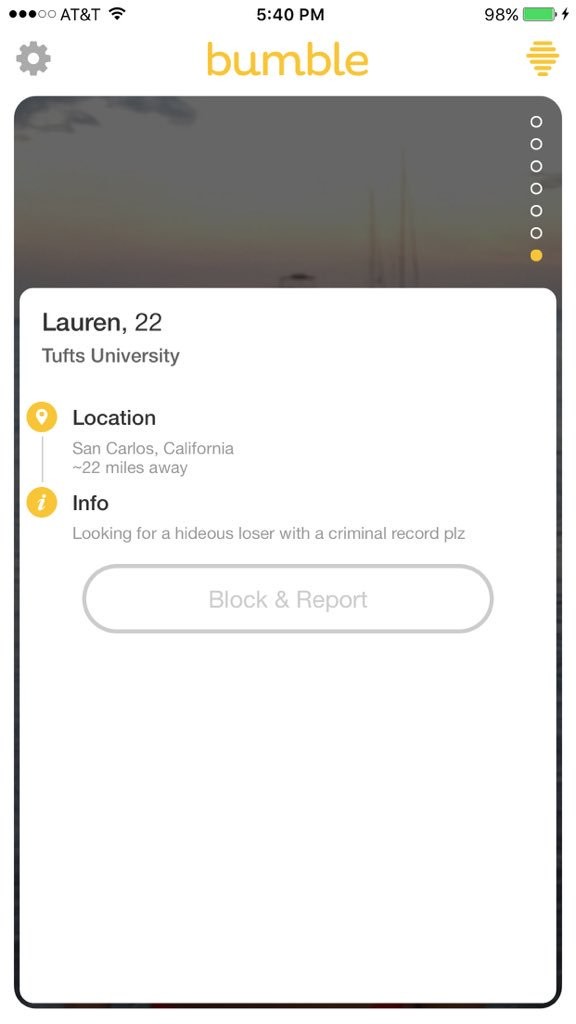 Surely these girls can get a date without Tinder. Are they a package deal? 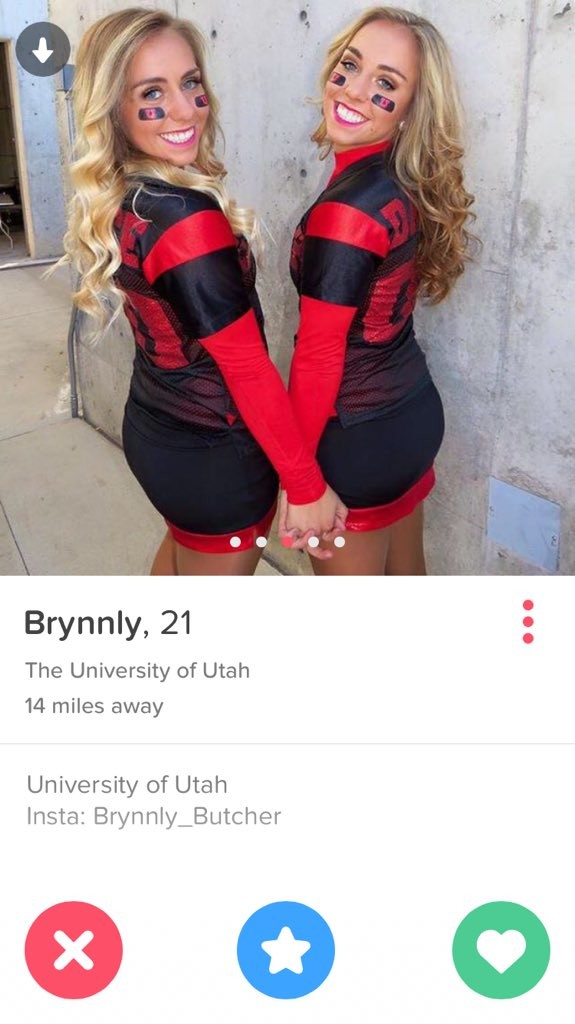 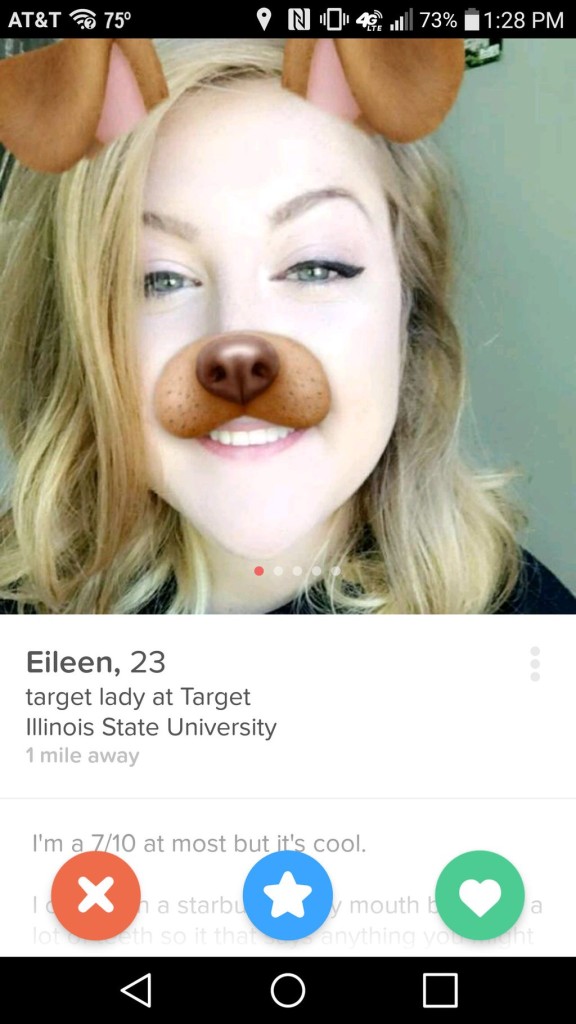 Univision has the best reporters. Again, why would a quasi-celebrity need Tinder? 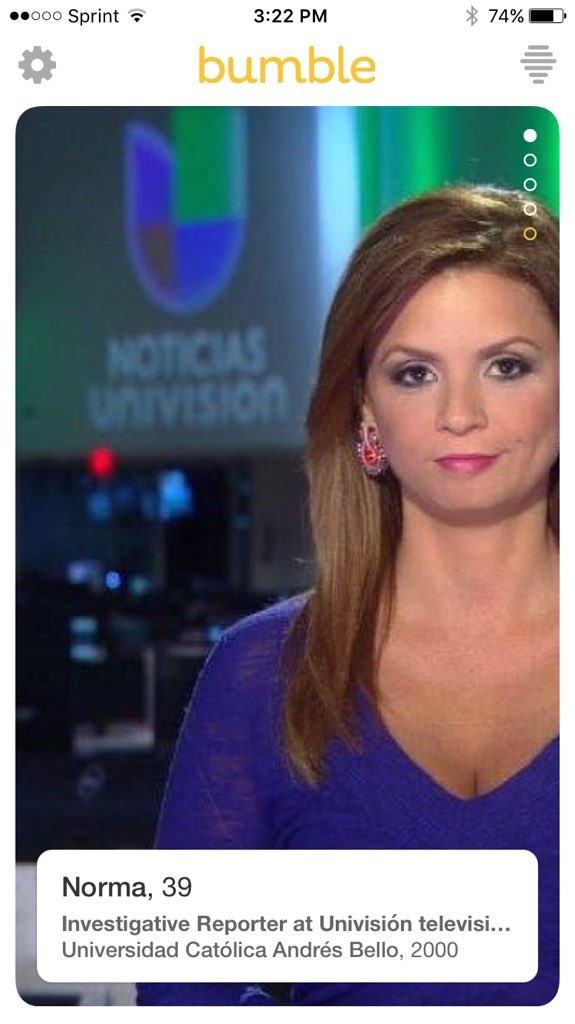 I like Sci-Fi and Fantasy nerds, but this is too much. 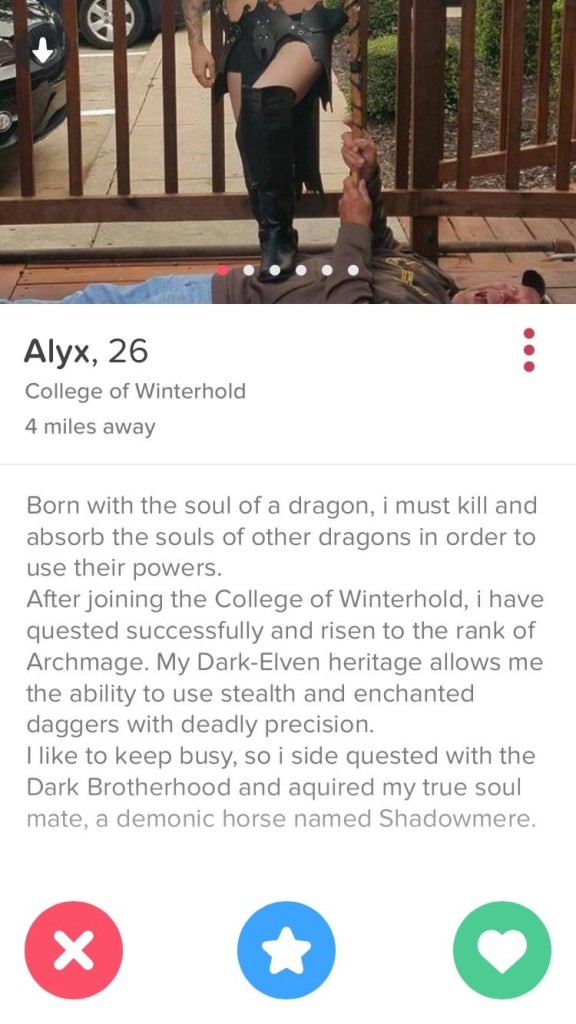 A cheerleader for the NE Patriots! Perhaps the greatest Tinder match ever! 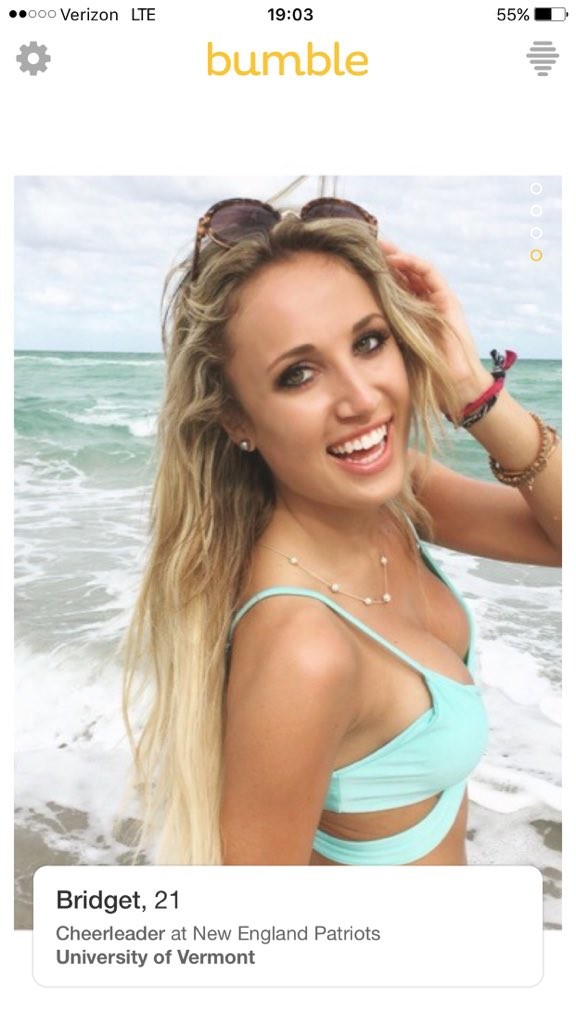 Another girl who is too honest for her own good. She looks nice… 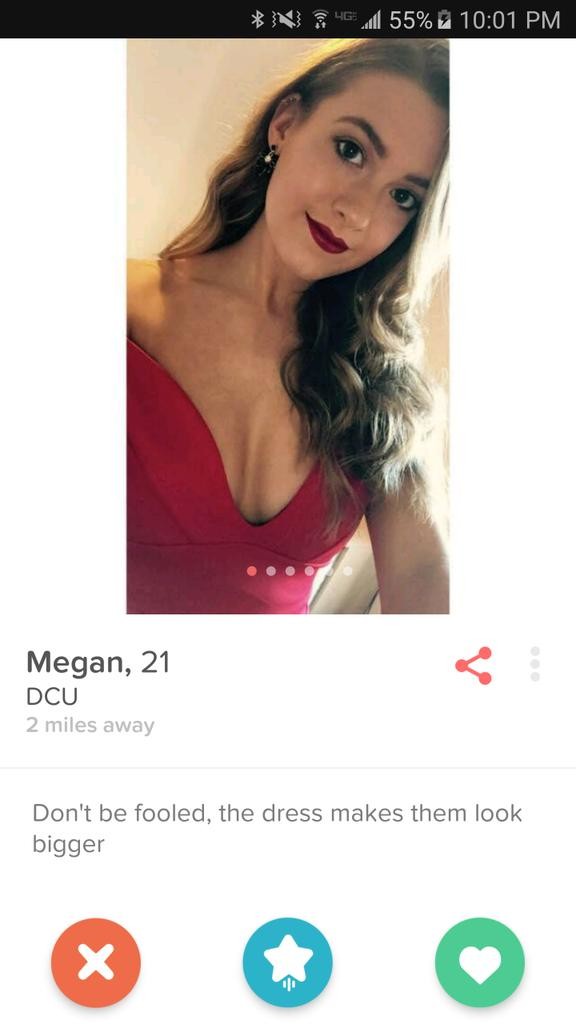 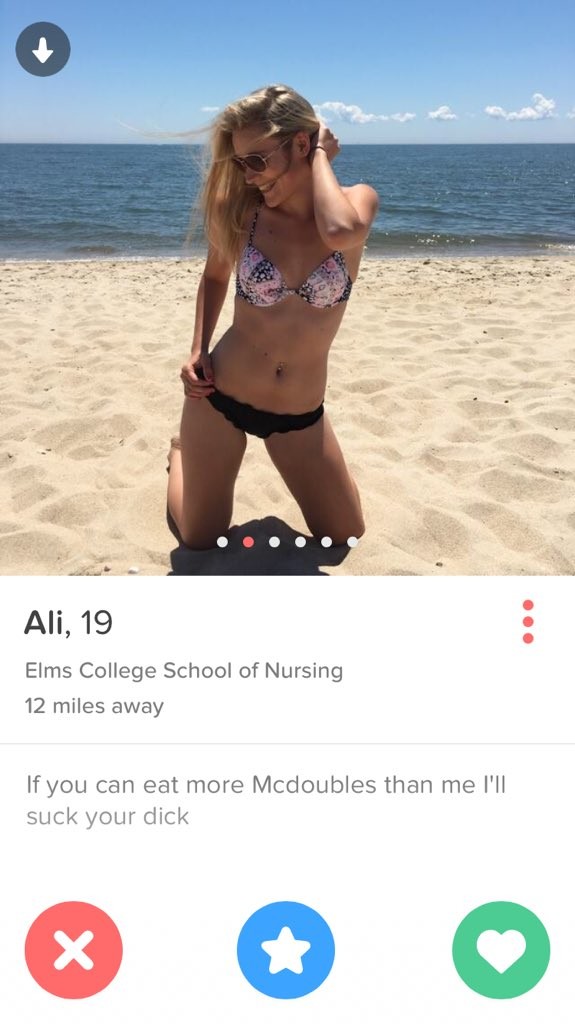 I would become weird to get to know her, wouldn’t you? 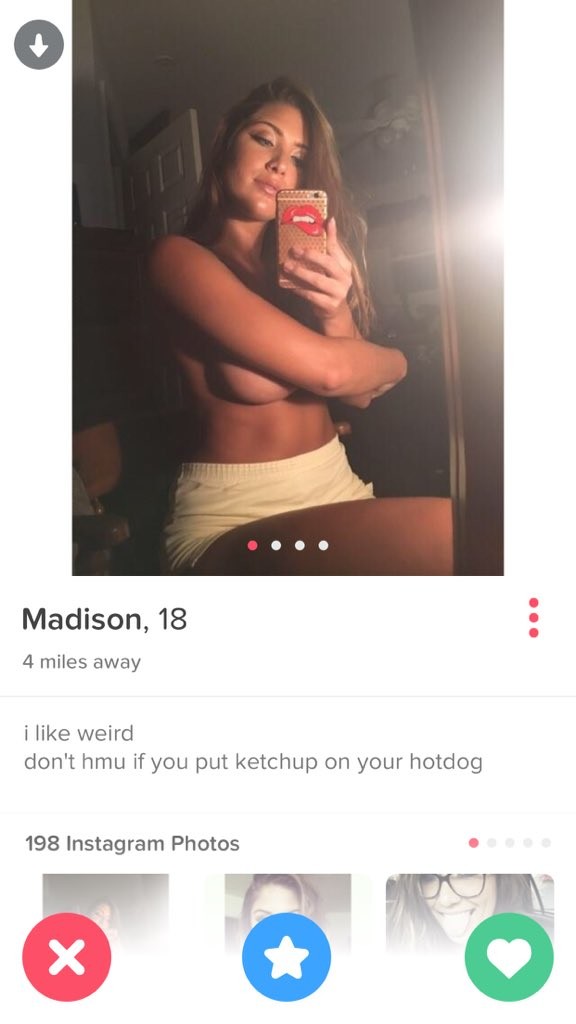 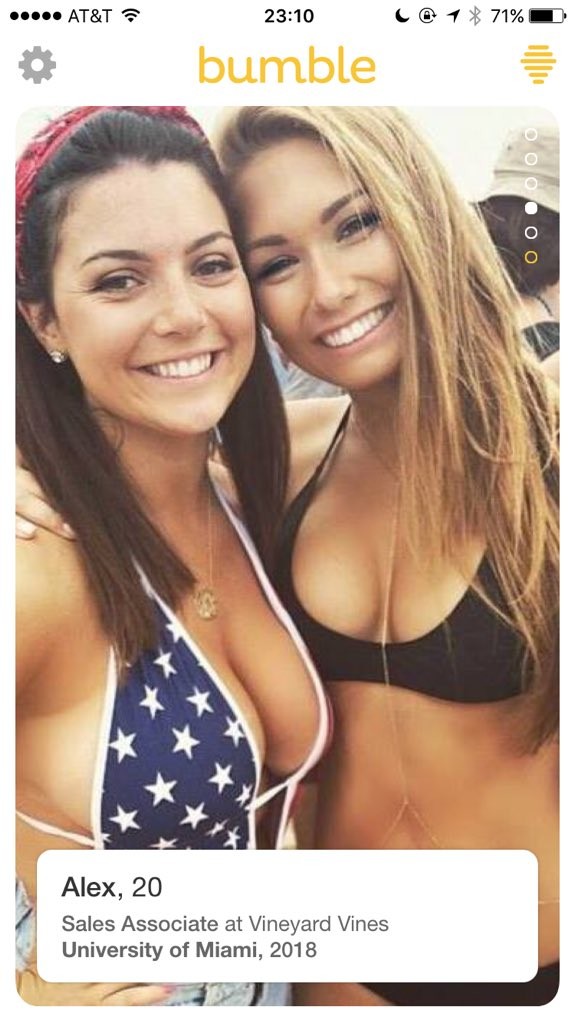 Does she mean what I think she means? 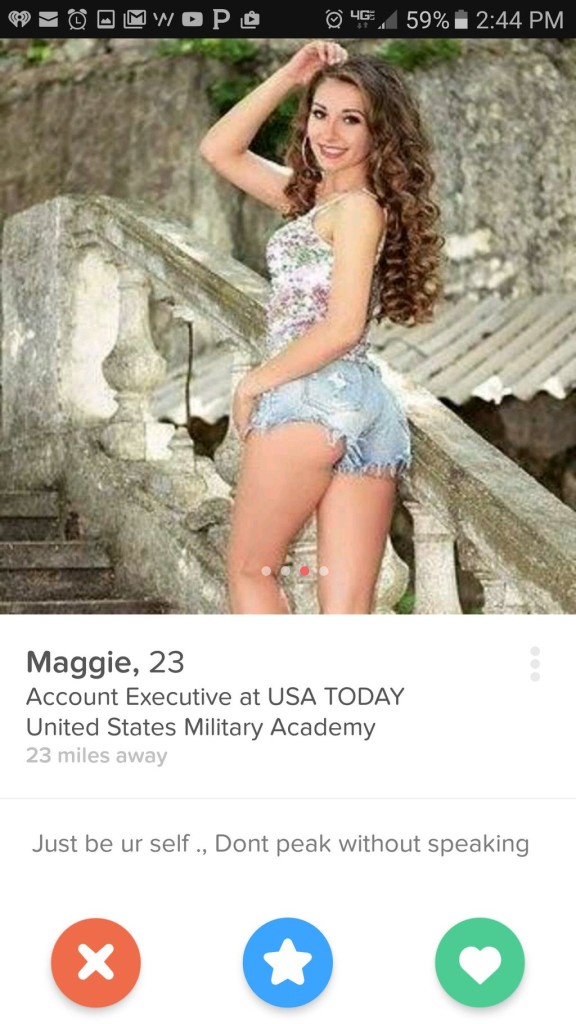 And sometimes the bad stuff turns up… 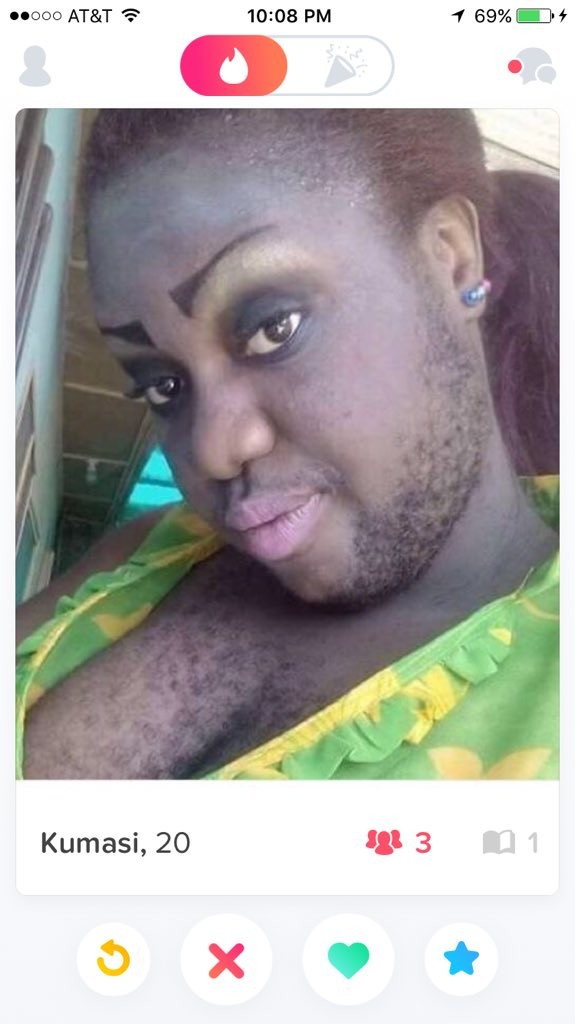 Her meaning is loud and clear, though I wish she could come up with a better way of saying it.

Don’t blame her for not wanting inappropriate picks, but, would you want to go out with her after reading this? 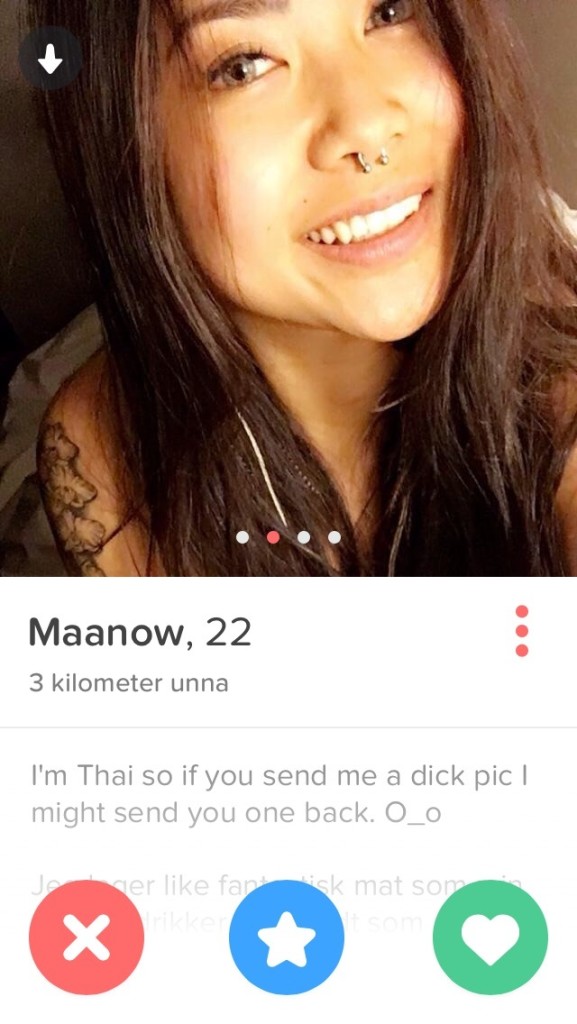 Is that a real school? 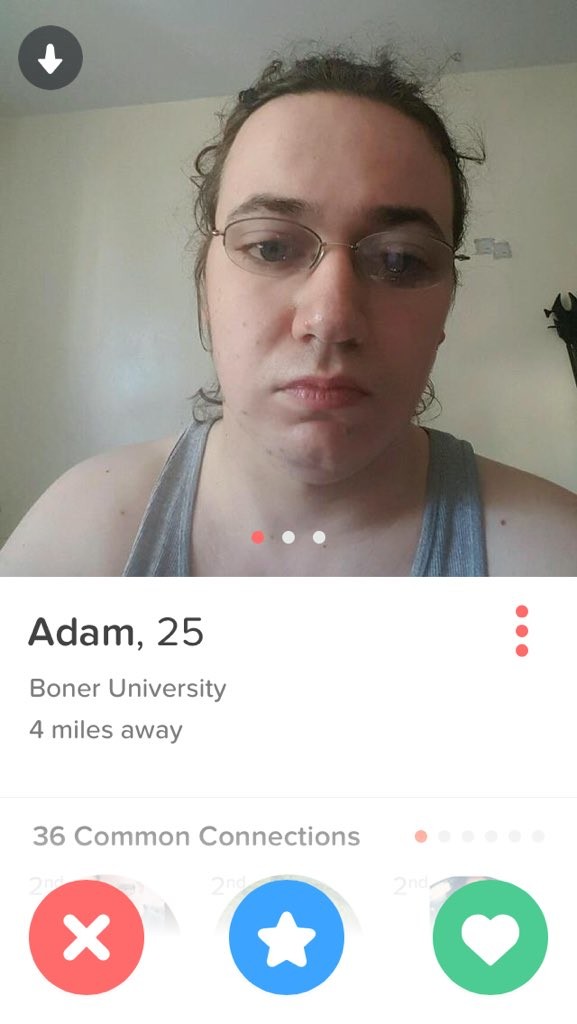 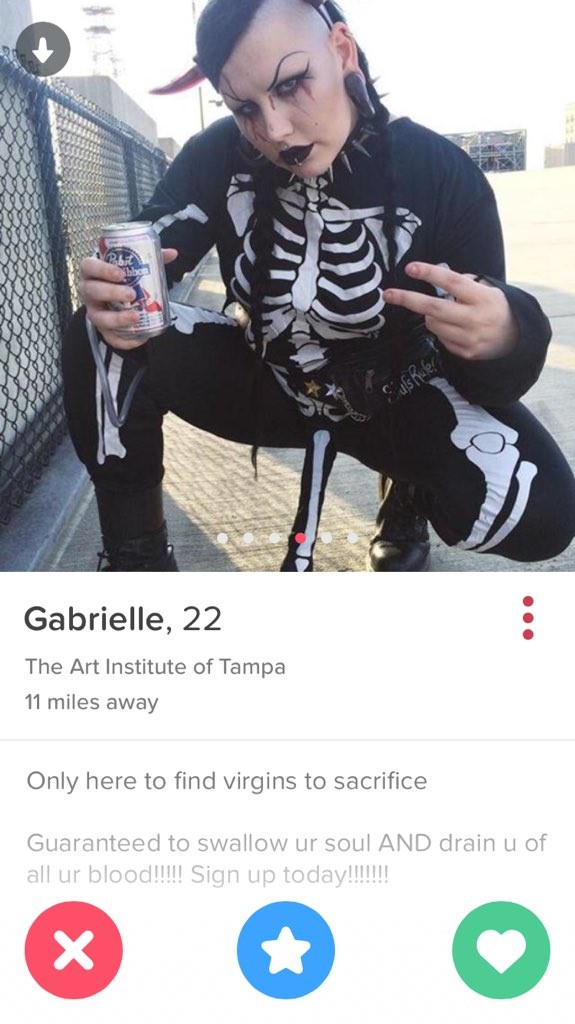 Now these are the kind of friends a girl needs. I think… 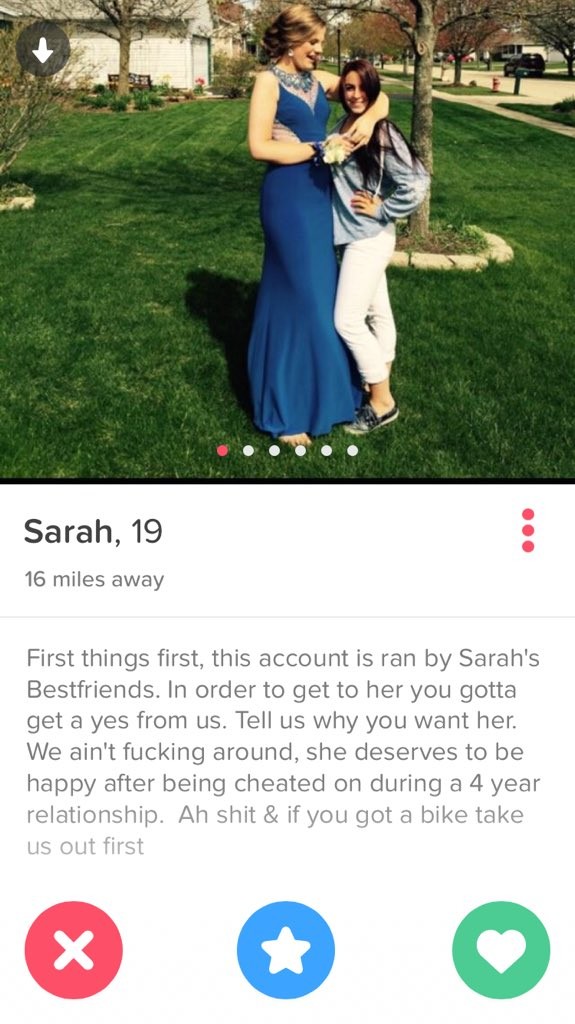 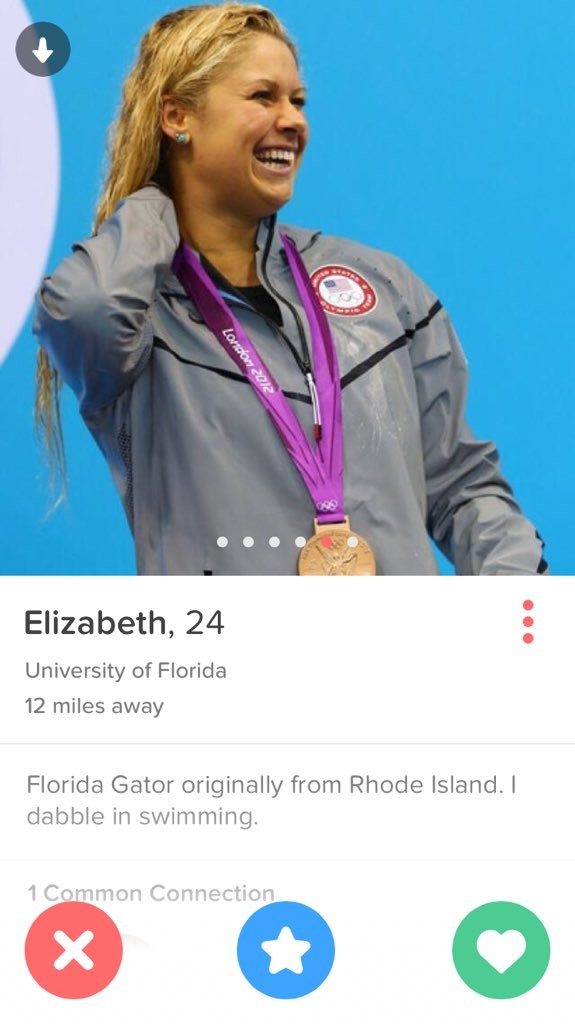 Not smart at all, on so many levels… 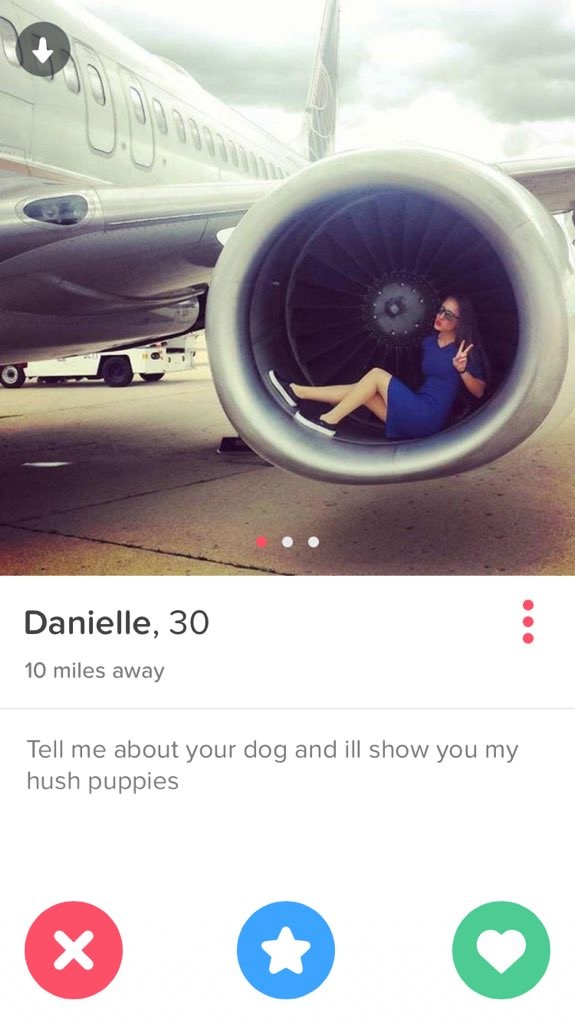 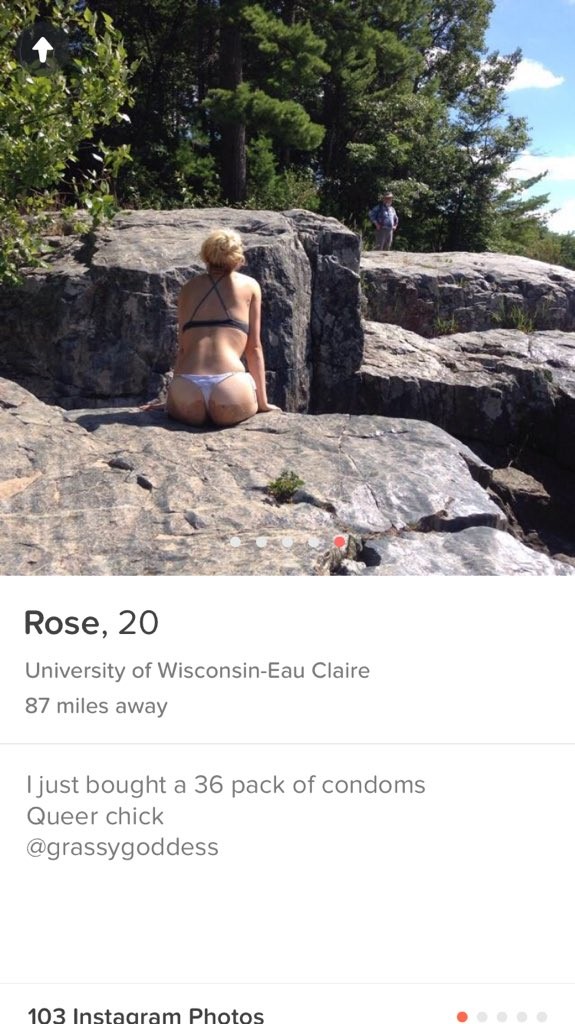 That is gross, unless she is trying to make a dog-eating joke. 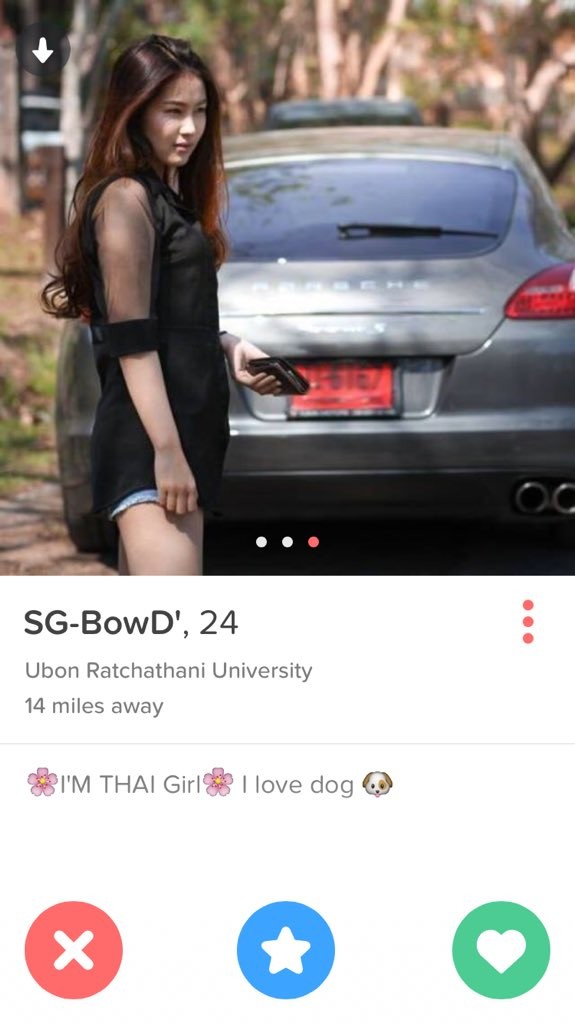 Something scares me about this type of girl. Good go well, or you could be in huge trouble. 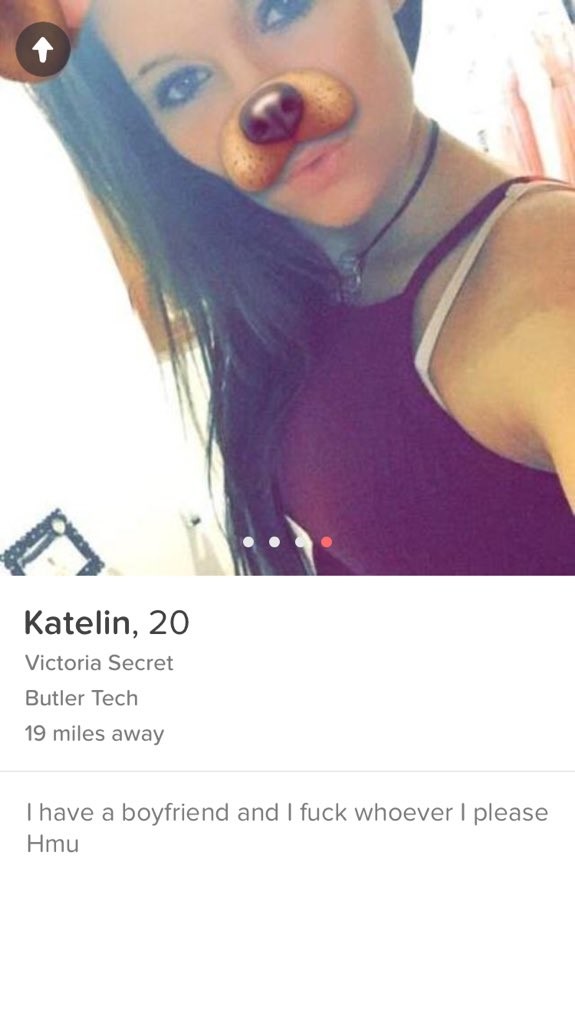 As bad as some of these are, few can top this poor girl’s story.

Tinder Date From Hell: Why You NEVER Get On A Boat On First Date

This woman agreed to go on a guy’s boat, and somehow lived to regret the decision!

Kayla had been flirting with a guy she met on Tinder for about 6 months. She was never really interested, but when he invited her onto his boat for Labor Day, she finally gave in and agreed to meet him. 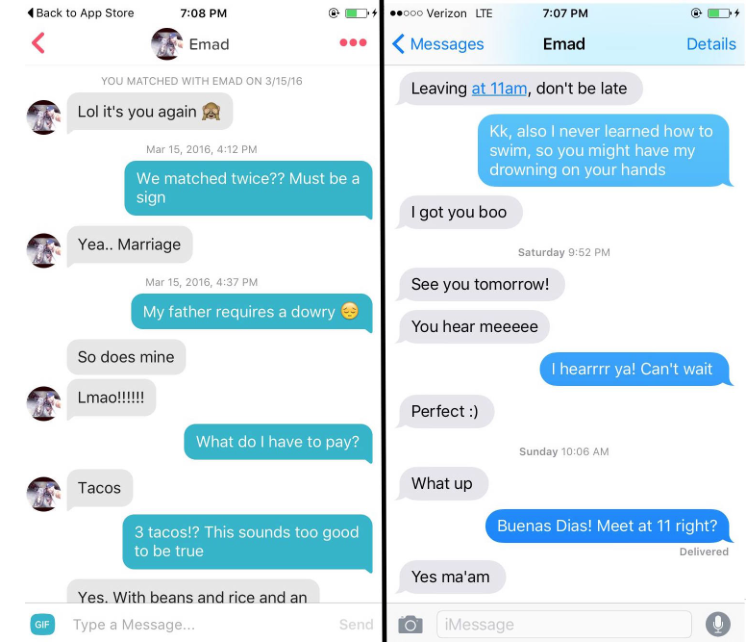 After arriving at the dock, Kayla realized something was wrong.

“When I got there I could tell something was up because he was kind of standoffish, which seemed weird considering he’d been trying to get a date with me for six months and had sent five texts that morning confirming I was going to be there,” Hutch told the Daily Dot. “However, I thought he was just shy so I went on the boat. There were about 20 women and 5 men on the boat, so I ended up talking to some 21-year-olds. I asked how they knew the guys and they said they’d met Emad on Tinder and this was the first time they’d gotten together.” 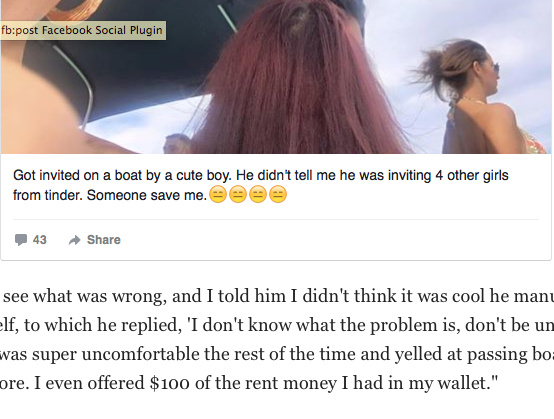 Kayla knew she had made a massive mistake, so she started documenting the entire event and posting the videos to Facebook.

Next [WATCH] Thug Steals Woman's Purse, Then Her Instincts Take Over