24-year-old Alexandria Vera was an English teacher at Stovall Middle School in Houston, Texas, until she became pregnant with her 13-year-old pupil’s baby.

It’s really no surprise, seeing as she admitted to bedding him “on almost a daily basis.”

He asked to see her Instagram page, which is apparently chock-full or suggestive photos, and once school started in September, their affair was on. 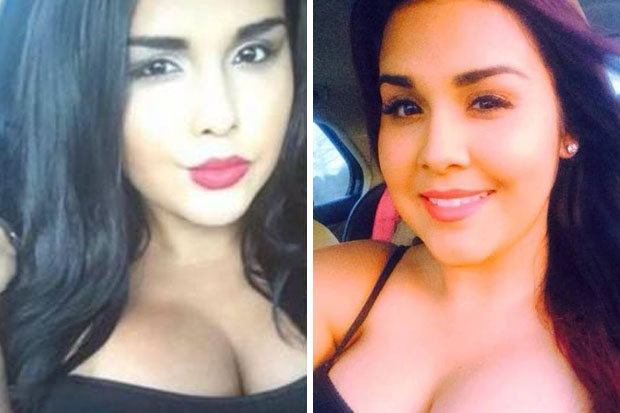 She told police the boy would flirt with her and make inappropriate comments, as if somehow that excused the fact that she went on to have a sexual relationship with him.

Vera was removed from her position at the school, but it has recently come to the attention of authorities that she has been returning to exercise on its track – or, perhaps, to find her next victim – in violation of her bail.

A judge refused to revoke her bail after the offense, but has warned that there will be zero tolerance moving forward.

Vera maintains that her victim’s parents knew of their relationship and approved, but that’s not going to keep her out of jail.

She is charged with continuous sexual assault of a child and could spend the next 25 years in prison if found guilty.

According to police, she has had an abortion since first being questioned by authorities.

Next UPDATE: Shots Fired On Michigan School Bus, Gunman On The Run