As baseball fans still mourn the death Miami Marlins pitcher Jose Fernandez, who was killed in a boating accident on Sunday, the tragic last words he wrote to his pregnant girlfriend on Instagram were revealed.

Fernandez was found dead with two other men after their capsized boat was discovered at the entrance of Miami Harbor in Florida on Sept. 25. Authorities said that the 32-foot vessel slammed into a jetty off Miami Beach, according to Providr.

Just days prior, the 24-year-old had revealed that he was expecting his first child with girlfriend Carla Mendoza. “I’m so glad you came into my life,” he captioned an Instagram photo of Mendoza and her budding baby bump. “I’m ready for where this journey is gonna take us together.”

Fernandez was 15-years-old when he defected to the United States from Cuba in 2008. He was drafted by the Marlins in 2011 and went on to become the franchise’s star pitcher. He was named National League Rookie of the Year in 2013 and a two-time All-Star.


“He was one of our game’s great young stars who made a dramatic impact on and off the field since his debut in 2013,” remarked Commissioner Rob Manfred following Fernandez’s tragic passing. “Our thoughts and prayers are with his family, the Miami Marlins organization and all of the people he touched in his life.”

The Marlins’ game against the Atlanta Braves was canceled on Sunday following Fernandez’s death. 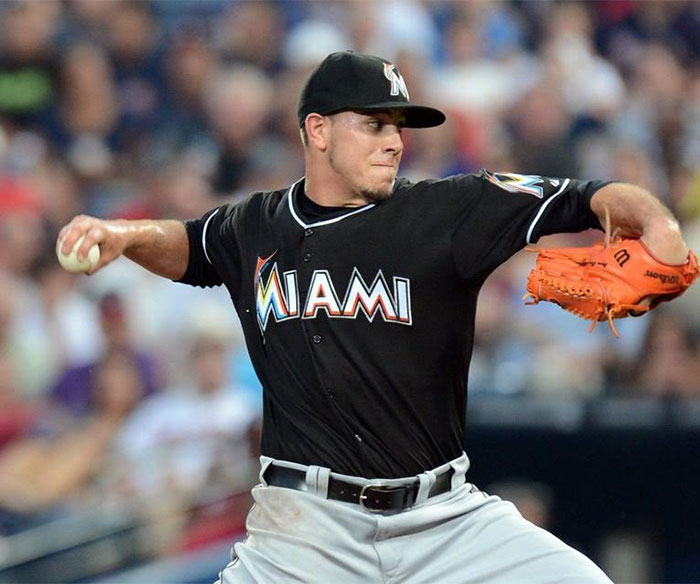