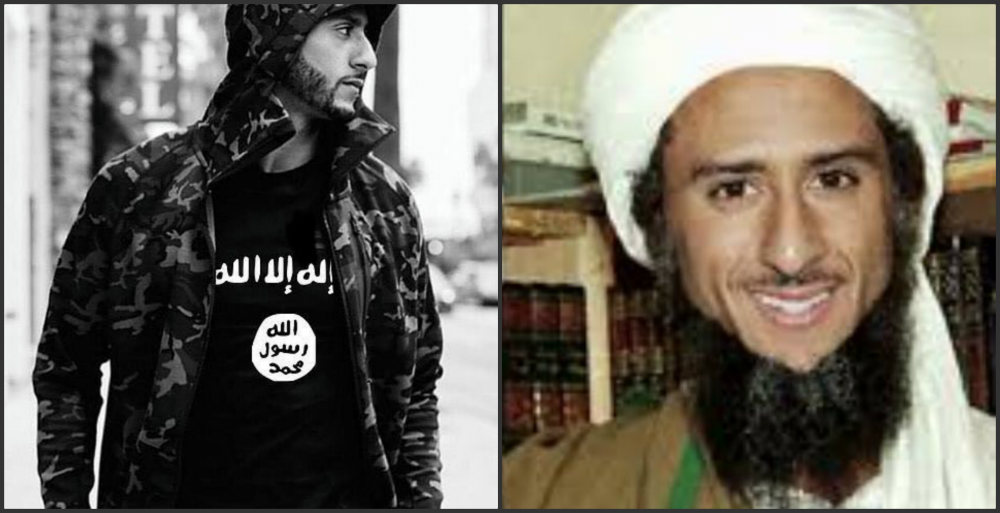 Some sites are reporting that the actual reason behind Kaepernick’s protest is not the oppression of blacks in the United States, but his recent conversion to Islam.

While he is dating a Muslim girl, it appears that claims he converted for her are false.

The images of the quarterback in Islamic garb appear to have been edited from these original photographs: 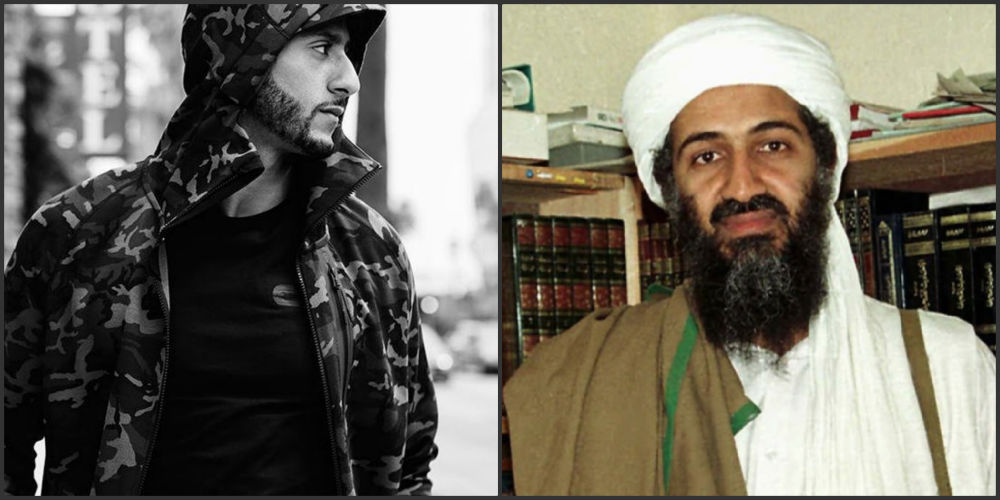 You can be sure, if Colin Kaepernick does decide to become a Muslim, we will be the first to let you know!