The “Indian Cave,” as some have come to call it, has seen its share of trouble… 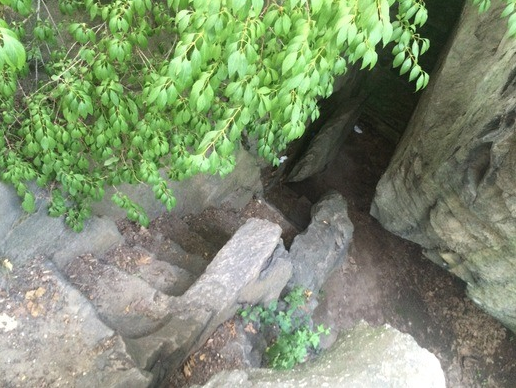 Granite boulders and serpentine trails lie in the deeply wooded area of New York City’s Central Park. Much of this hidden wilderness can be found just beneath the 79th Street Traverse.

It is known as, “The Ramble,” and it helped fulfill the vision of city planners and park builders who wanted a rustic, remote landscape.

Central Park, and the Ramble, have grown along with the city. Things evolve, and, over time, changes are forgotten. Occasionally, a hidden treasure is rediscovered, and a fine example is the long-lost “Indian Cave,” also known as the “Ramble Cave.”


When the Ramble was being constructed, workers found a large deposit of fertile soil on the north side of the lake. Planners did not envision this soil as part of their original dreams for the park, so they had it removed. After a great deal of work, the excavation area revealed a narrow cavity that sloped slightly up the hill, eventually intersecting with a planned path near the Ramble Arch.

The natural cavity was interesting to observe but it did not fit the plan of Central Park masterminds Frederick Law Olmsted and Calvert Vaux. The two made the decision to hide the cave, using carefully placed large rocks to give the impression that rock slides had once been common.

The cave was an attraction for some time, with some believing that early Native Americans had inhabited it, hence the name, “Indian Cave.”

The cave also saw its share of trouble. In 1904, a man, Samuel Dana,  was discovered near the steps, shot in the chest. A media frenzy followed and some believed he had attempted suicide, though he did live.

In 1929, 335 men were arrested in the Park for bothering women. The Ramble Cave was known as a popular spot for this kind of male/female trouble.

By the 1930’s, the decision was made to seal off the cave. The entrance nearest the lake was bricked up. The opening near Ramble Arch was sealed and covered with dirt, giving it the appearance of “just another hillside.”

The stair steps near the Lake are still there, and if you know what to look for, you may just find this mysterious, hidden secret in Central Park.

Below are a few more images of the area: 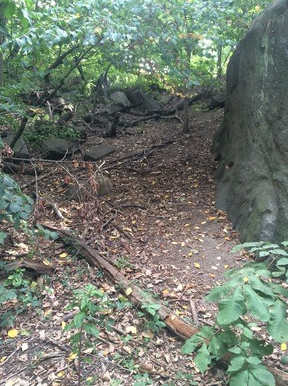 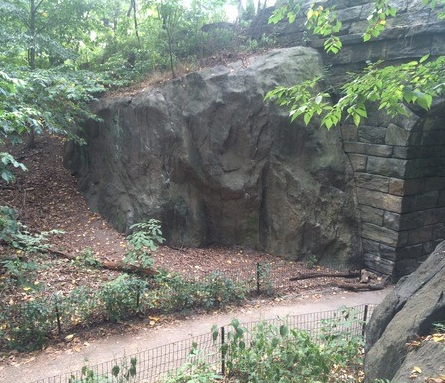 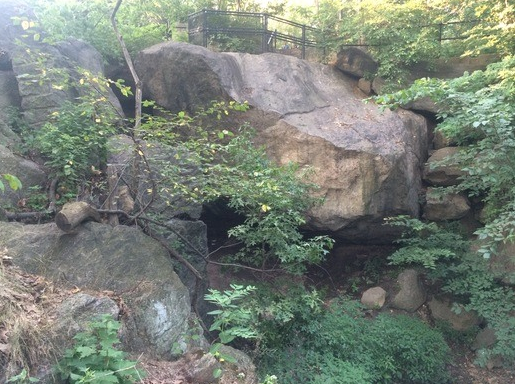 
Previous Homeschoolers Fight Big Government's Claim to "Equal Partnership" Over Your Children, It's Not Over

Next Ashton Kutcher Says Only 4 Words About His New Show, And They Are Guaranteed To Make A Liberal Lose It