Hurricane Matthew caused mass destruction, the devastating storm ran along the east coast of the U.S. and in it’s wake, it washed up something unexpected. During a storm the wind causes major tidal movements, and in this case, it brought up cannon balls from a war long ago… 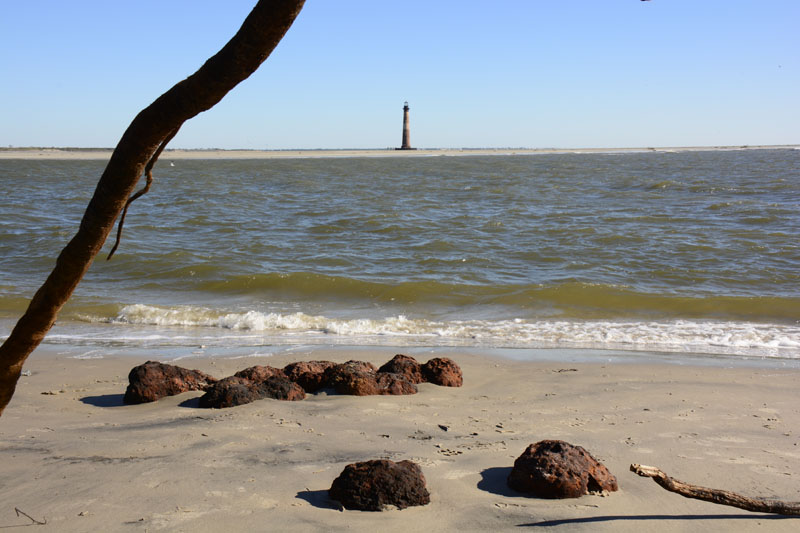 Charleston County Sheriff’s Office officials said their bomb squad and the US Air Force Explosive Team responded to East Ashley Avenue in Folly Beach to evaluate the discovery of what appears to be an “old Civil War ordnance” that surfaced during Hurricane Matthew.

Authorities announced Sunday night that a number of the cannonballs were detonated by crews while the remaining are being transported to the Naval Base for destruction.

Former Folly Beach mayor Richard Beck discovered the cannonballs as he was walking along the beach Sunday morning to take pictures of Matthew’s impact and found something entirely different.

“I knew they were cannonballs,” he said.”One of them had a very distinct hole in it that went directly into it. Just knowing a little bit about the Civil War, I know that they put fuses in cannonballs for them to explode when they desired them to.”

“One of the officers was a Civil War reenactor, and so he knew pretty quickly that they were cannonballs,” he said. 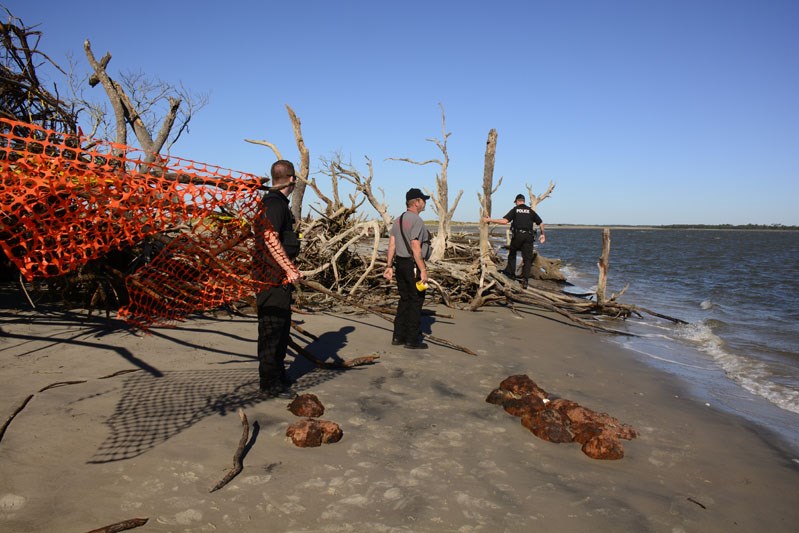 Beck said he wasn’t necessarily concerned about his safety; responding officers told him to leave as soon as they realized what they were dealing with.

“It’s just interesting,” he said.”Everyone knows this tip of the island has fortifications and there was a lot activity during the Civil War. It didn’t surprise me really, but delighted me.” 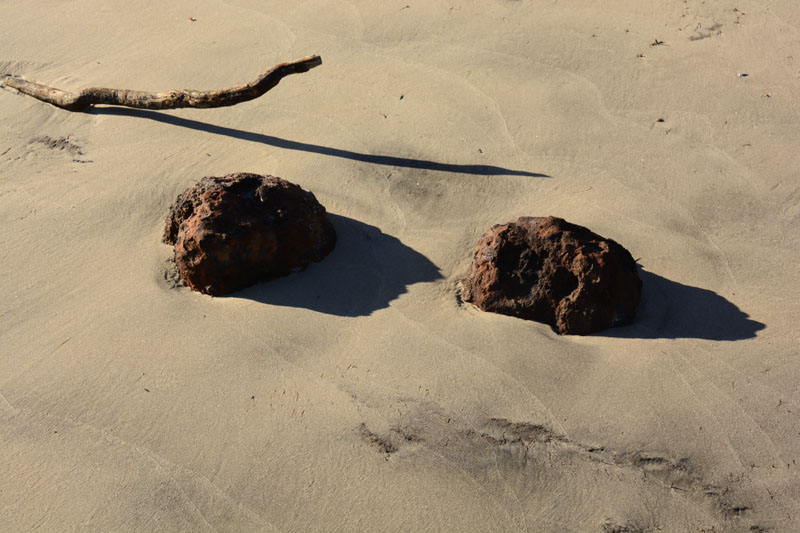 The cannon find reminds us of the destructive past of our nation. To think these remnants of a war so long ago remain is fascinating. Good thing they are in good hands, and no one was hurt.