Jessica Leeds has been telling quite a story.

According to Leeds, when she was 38 years old (she is 74 now,) Donald Trump approached her in the first-class section of an airplane bound for New York City. She says that he raised the armrest between the two of them, then touched her like an “octopus,” with his hands everywhere. She says he touched her breasts and put his hands up her skirt. Supposedly, he put his hands, “wherever he could find a landing spot.”

“The guy in the seat across the aisle could see. And I kept thinking, maybe the stewardess is going to come and he’ll stop, but she never came,” Leeds told CNN’s Anderson Cooper in an interview that aired Wednesday.

Her story has come under scrutiny, almost from the moment she publicly told it, for a number of reasons:

First, why is the world first learning of this in October of an election year? Leeds says that she started talking about the encounter when Trump announced his run for Presidency. It is hard for many to believe that she sat on the story for almost thirty years and then suddenly decided to tell the world just a few weeks prior to the 2016 Election.

Second, people question whether armrests even existed in first-class. The Internet has been burning with people calling foul on the armrest portion of Leeds’ story. 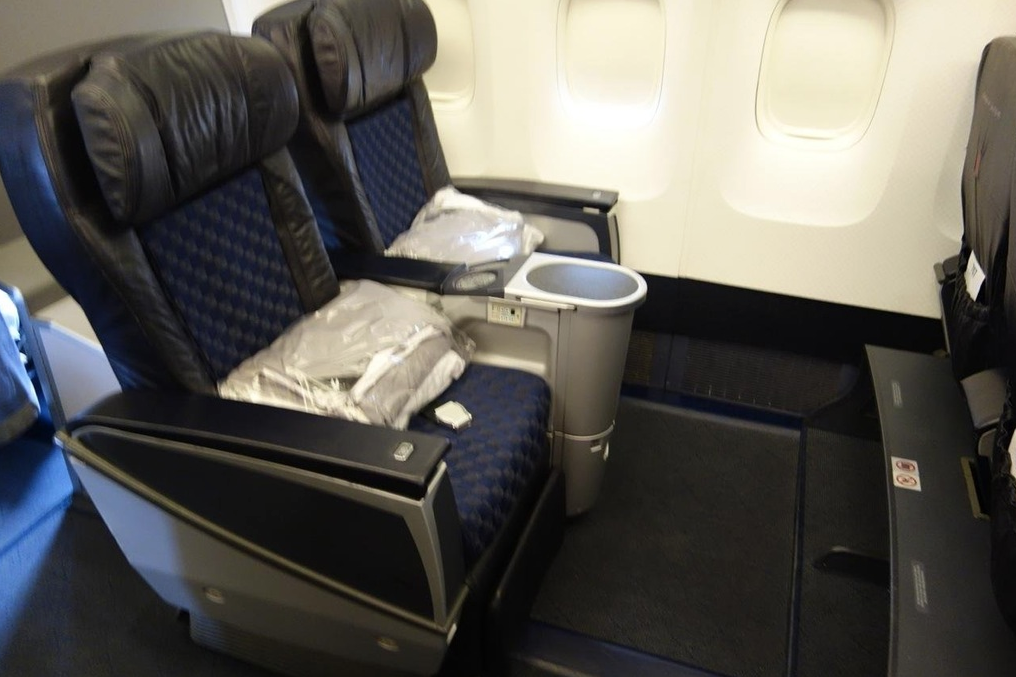 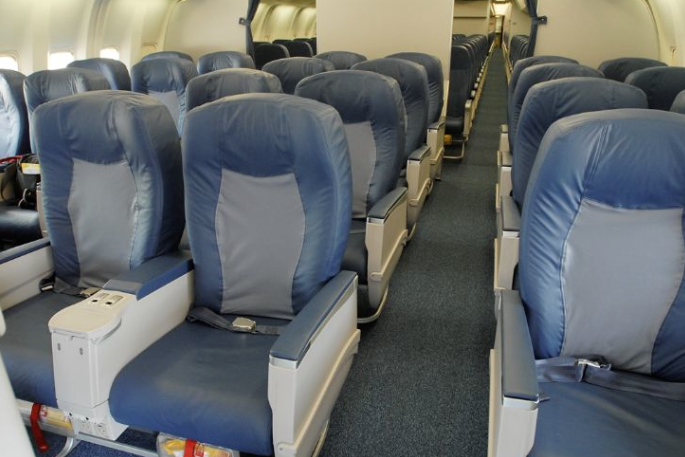 In perhaps even the biggest WHOPPER lie of Jessica Leeds’ account, she says that she has no ties to Hillary Clinton, “except a time she donated $5 for a campaign button.”

This is where her story gets completely debunked and proven full of holes.

First of all, why is she tied to Clinton Foundation phone numbers?

Even worse, look at the company she keeps as a member of the Altrusa Club:

Jessica Leeds accused Trump, but who is Jessica Leeds? #WeaponizedAutism#PodestaEmails6pic.twitter.com/vnJnqOE8Mu

Leeds is the Secretary of the Altrusa Club, and works alongside Diane Daniels and Julie Klesczcewski.

Daniels has been pictured more than once with a “Ready for Hillary” poster, and Klesczcewski posted a picture of herself posing with Hillary on her Facebook. Klesczcewski is also listed as a Hillary Campaign Volunteer.

No ties to Hillary, Jessica?

You’ve got some explaining to do!

Next WikiLeaks Releases BOMBSHELL #7, With VIDEO This Time