This election is too important to let them cheat. Pay close attention for this symbol!

The pre-election polls are puzzling to even the experts.

Rasmussen, LA Times, and IBT all show Trump with a lead. Other polls show Hillary crushing him.

It is true, the Democrats have been oversampling their polls for decades. Consider the 1980 Presidential Election, where polls showed Jimmy Carter defeating Ronald Reagan in a landslide. We know how that turned out.

Unfortunately, the move to modern equipment allows for modern methods of cheating.

A perfect example is a company called Smartmatic, which is based in the UK and has deep connections to known left-winger, George Soros.

The chairman of Smartmatic, Lord Mark Malloch-Brown, sits on the board of George Soros’ Open Society Foundations. He is also the former vice chairman of Soros’ Investment Funds. Additionally, Malloch-Brown was Kofi Annan’s Chief of Staff.

Malloch-Brown’s resume gets even more suspicious the further back you go. He has been tied to a number of consulting firms who do business with the Clintons and was a senior advisor for FTI Consulting, a company that managed communications for the 1992 William Jefferson Clinton Campaign.

According to the Smartmatic website, they have provided America with 57,000 voting machines and assisted 35 million voters.

Reportedly, Smartmatic machines helped to rig the election of Hugo Chaves in Venezuela years ago.

In recent days, Smartmatic made an announcement, via their site, saying that they would not be deploying technology in the upcoming U.S. Presidential Election.

If you are concerned about Smartmatic being a dishonest player in this election, look for this logo at the voting station: 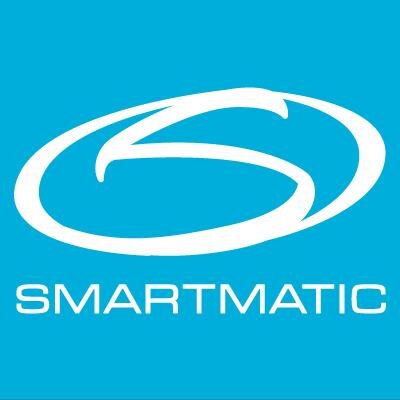 If you see it, as for a paper ballot.

Of course, you could ask for paper anyway and remove a bit more doubt.

Is Trump correct? Is the 2016 Election Rigged?

Something tells me that another recount controversy may be lurking right around the corner.

Next Transgenders Being Excused From Air Force Fitness Tests