Do you believe that a LIE of this magnitude deserves impeachment?

President Obama promised a just investigation. Many were suspicious. Now the worst of these suspicions have been concerned.

When Secretary of State Hillary Clinton was caught using a private email server to do her job, including the sending and receiving of Classified Information, the President said two things:

1- He had no knowledge of her use of a private server and learned about it in the news.

2- There would be a full, just, TRUTHFUL investigation of the entire matter.

Today’s WikiLeaks release, entitled The Podesta Emails 18, indicates that both of these statements were untrue.

Here is how the revelation has unfolded.

As mentioned earlier, President Obama said that he learned of the private email server “the same time everybody else learned it through news reports.” 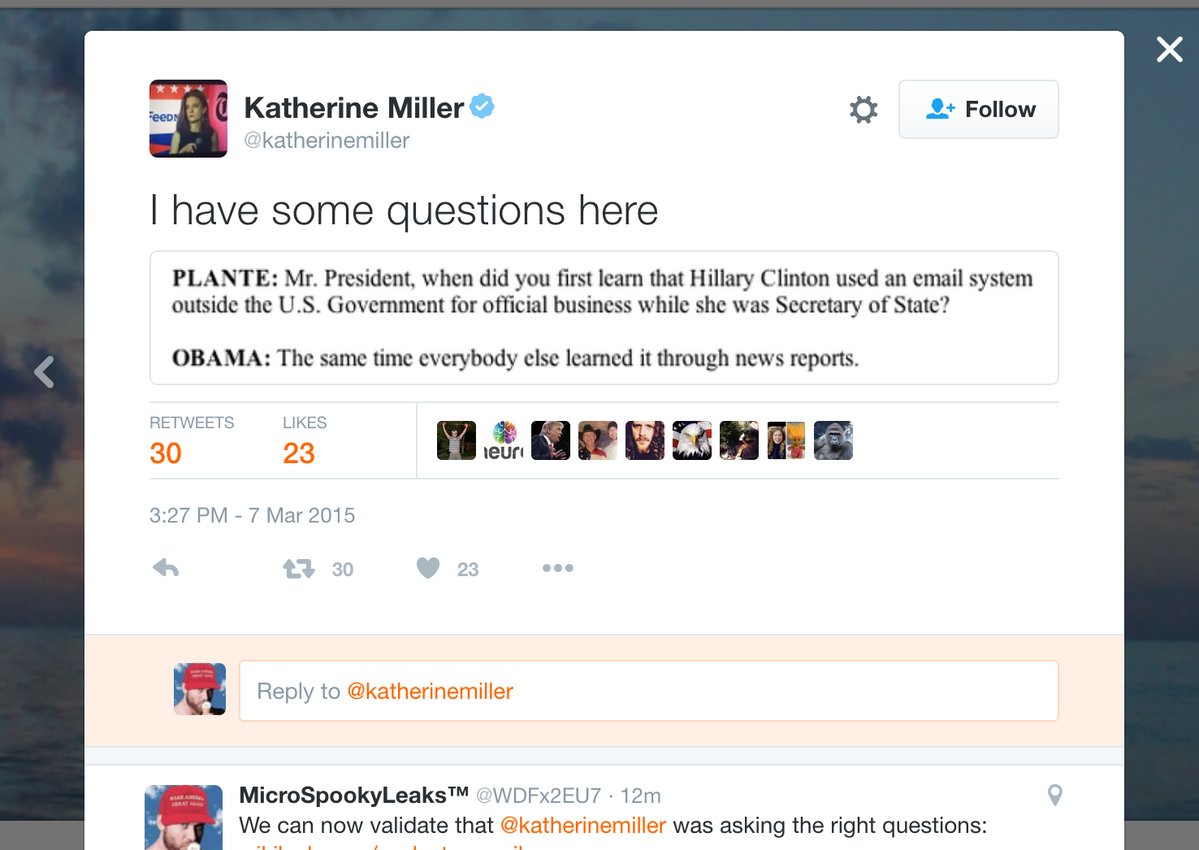 Take a look at what just broke this morning:

Josh Schwerin wrote: “Jen you probably have more on this but it looks like POTUS just said he found out HRC was using her personal email when he saw it in the news.”

“we need to clean this up – he has emails from her – they do not say state.gov”

We have seen the emails from the mysterious “bobama” address. Is today’s revelation the smoking gun that proves Obama’s knowledge and participation?

It is now clear why the FBI’s Director, Comey, so easily let Hillary Clinton off the hook for the email fiasco.

If he were to recommend her prosecution, it would only stand to reason that his boss, President Obama, would fall under legal scrutiny as well.

The 2016 is right around the corner. Do you believe that President Obama will explain himself regarding this new bombshell?

Do you believe that Hillary Clinton will come clean prior to Election Day?

Next SHOCK VIDEO: This Is What Can Happen If You Don't Demand A Paper Ballot