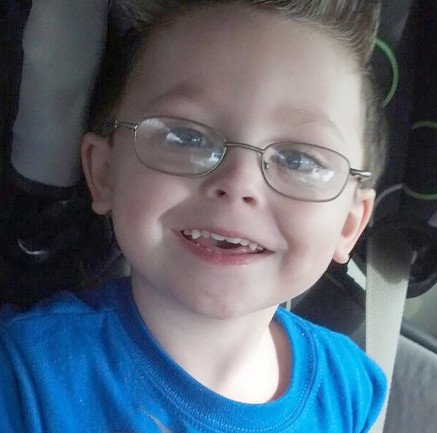 Approximately 30 miles from my front door sits Townville Elementary School, the scene of last week’s horrific school shooting, that claimed the life of 6 yr old Jacob Hall. The community and neighboring communities are devastated at the loss of such a young boy, and the story has attracted people from all over the world to celebrate his life.

His funeral has a super hero theme, and people are encouraged to come dressed in their favorite apparel. The Bat-mobile is scheduled to make an appearance according to Fox Carolina…

Batman and a special version of the Batmobile will be in the Upstate on Wednesday as Townville shooting victim, Jacob Hall, is laid to rest.

John Buckland, the founder of Heroes 4 Higher in West Virginia, said he reached out to the Hall family after receiving word that Jacob had passed on Saturday and asked if he and his Hope-Mobile, a specially outfitted Batmobile, could be a part of the funeral.

“At the request of the friends and family of young Hero Jacob; The HopeMobile will roll to the funeral to honor, support and encourage the family. Friends and community,” Buckland stated on the Heroes4Higher Facebook page. “We are honored to be asked and able to help.”

Our hearts go out to the family regarding their loss. RIP sweet Jacob…

The family said visitation will be held Tuesday evening from 5 to 9 p.m. at Oakdale Baptist Church.

The funeral service will be held Wednesday at 11 a.m., also at Oakdale Baptist Church. The service is open to the public.