The Obamas just scrubbed their Twitter accounts of Hillary. This Halloween Tweet from the President looks eerily familiar…

Earlier, we reported that both Barack and Michelle Obama had taken massive action against Hillary Clinton on Twitter.

Why is everyone deleting Hillary from their Twitter feeds?


Most people believe that Twitter is backed up and stored by the folks at Library of Congress.

Perhaps NO ONE wants history to remember them as being associated with Hillary in the history books.

Bill Clinton and Chelsea Clinton have not bailed, YET.

Now we find this Halloween Tweet from none other than President Barack Obama. On the surface, it just looks like another promotion for Obamacare.

Today, which happens to be the day after Halloween, we have found this gem:

Witch plan is best for you? Thanks to Obamacare, even pre-existing conditions can’t stop you from comparing your options. #GetCovered pic.twitter.com/yY4PbwD5fw

Is this a picture of Hillary, veiled in an Obamacare promotion? 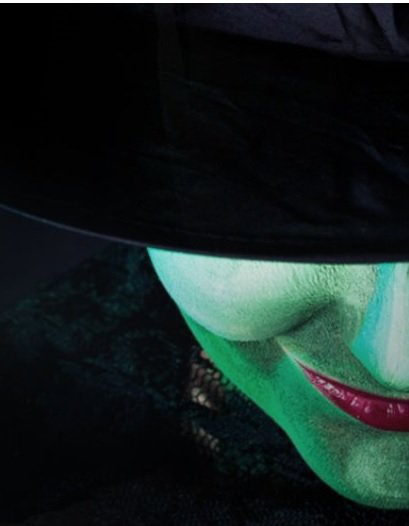 This is America. Decide for yourself!

Isn’t it interesting to consider just how many people are backing away from Hillary at this time?

It is unclear what the FBI, WikiLeaks, and Anonymous have on her, but if the behavior of her so-called friends is an indicator, it must be REALLY BAD!


Previous [VIDEO] From Drunks to Boobs to Fights, What It's Like to Be A Bouncer On Halloween