Kayla Gomez-Orozco, a sweet 10 year old little girl from TX, disappeared from a prayer meeting without a trace on Tuesday. Police finally got a lead on Saturday and found the little girl at the bottom of a well. While authorities did not name the person of interest, he has been identified as Gustavo Zavala-Garcia and is married to Kayla’s cousin.

Not only is Gustavo Zavala-Garcia  a family member, he is also an illegal immigrant who pled guilty to assaulting his wife and received a 30-day county jail sentence two years ago.

Another life lost to an immigrant that shouldn’t even be here. This needs to stop, secure our borders and deport known criminals!

The man accused of abducting and killing a 10-year-old girl is a relative who is in the United States illegally, reports suggest.

Gustavo Zavala-Garcia is in custody on an immigration hold after Kayla Gomez-Orozco’s body was found in a well next to his home in Bullard, Texas, on Saturday night.

He is believed to be the last person to have seen the youngster alive. Police also believe he caused her death.

A law enforcement source told KETK, he somehow got back into the United States after being deported for committing a violent crime in 2014.

Jail records indicate he served 30 days behind bars for assaulting his wife.

He is in the Smith County jail with no possibility of bond.

Kayla was last seen on Tuesday at the Bullard First Assembly Church where she was attending a prayer service with her family.

Smith County Sheriff Larry Smith told the TV station: ‘A family member resides at the residence that we conducted the search where the body was recovered. 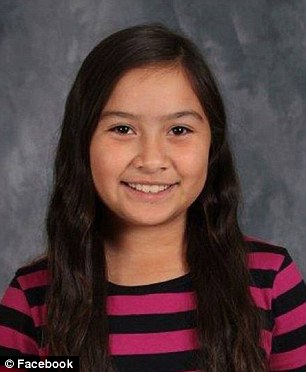 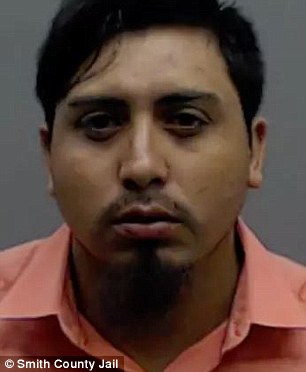 ‘He voluntarily accompanied law enforcement officers to be interviewed. Upon the completion of the interview, a federal immigration detainer was issued for his detention.

‘He is now in the Smith County jail, without any possibility of making bond at this time.’

His wife Esther Zavala told the newspaper her husband and daughter went to the Tuesday prayer service, which she didn’t go to.

She said: ‘Kayla bent down to hug (my daughter) and said, I’ll see you Friday. My husband buckled her up, and said, “We’re leaving.”

‘(Kayla) didn’t come outside. She is scared of the dark. She stayed in the lobby area.’

Authorities initially believed that Kayla may have been snatched by a stranger.

Officers said she was in ‘grave danger’ when she first disappeared. 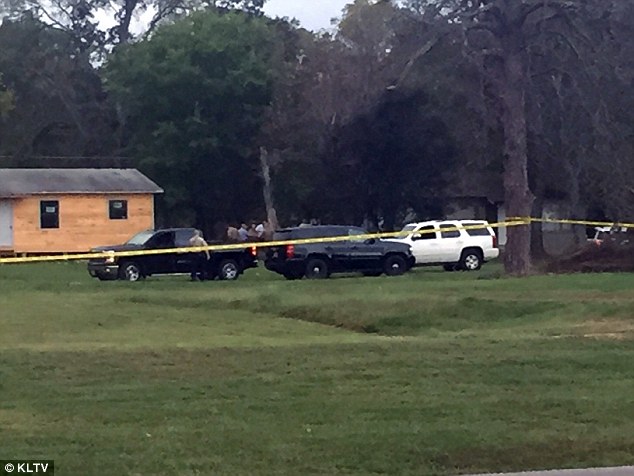 Next "POLLS Are Only Good for STRIPPERS", Sarah Palin on Why TRUMP Will Win the Election