Trump definitely isn’t making this very easy by not releasing his tax returns, but there are a few people that believe they have a pretty good guess on the actual number.

Net worth is the value of everything you own, minus your debts. It is said that the Trump Organization owns fancy resorts, residential towers, real estates and golf courses. These include Trump Tower in New York, the Trump World Tower in Manhattan, the gold-plated Trump Hotel Las Vegas, a Palm Beach estate in Florida and 16 golf courses around the world including Trump Turnberry in Scotland.

Trump’s campaign boasted his worth was in “excess of $10 billion”, while Bloomberg said it was closer to 3 billion.

Trump has spent close to 54 million of his own money on his campaign and had 6 bankruptcies in his career.

The Sun has the story:

The report found his total debt – largely from massive bank loans – rocketed from $350 billion last year to $630 million in 2016.

Forbes pegged Trump’s net worth at $3.7 billion after analysing 28 assets or asset classes.

The magazine found Trump’s wealth dropped down $800 billion when 18 assets declined in value.

Earlier this year Fortune’s estimate for Trump’s worth was $3.9 billion, noting it had grown in the previous year.

They said: “Trump has shrewdly, and enormously, capitalised from the explosion in New York real estate values, and his golf course ventures appear to be thriving.

“Nonetheless, Trump’s revenues are still not big enough, by a long shot, to backup the claim that his net worth is anywhere near that ‘in excess of $10 billion’ even using bluebird assumptions.” 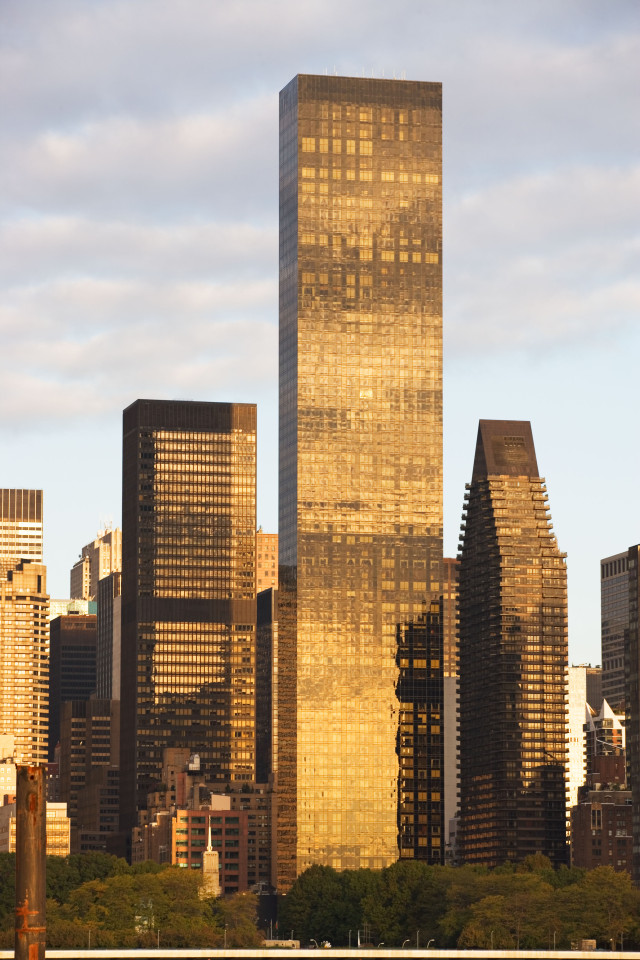 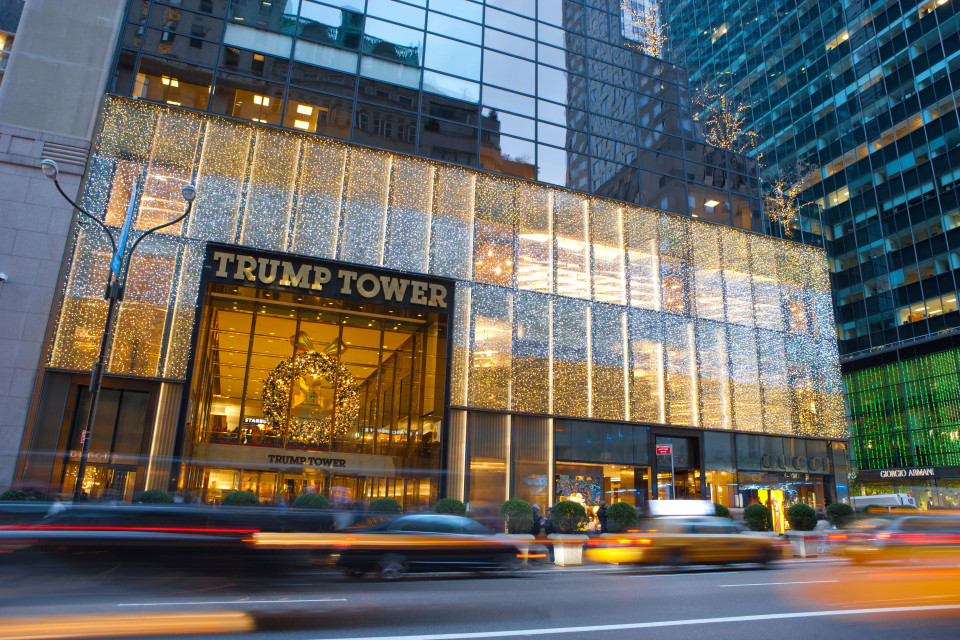 How did Trump get his fortune?

Trump, aged 70, boasts that he made money “the good old-fashioned way” but his wealthy developer dad Fred certainly helped.

He was given control of his father’s real estate and construction firm in 1971, which he immediately renamed the Trump Organization.

Newsweek reports he named son Donald as the beneficiary of a $1 million trust fund.

Trump Tower, a 58-storey skyscraper built in 1983, was the start of many huge investments and ventures.

Trump Organization has since owned part or all of the Miss Universe, the Woollman Rink in Central Park and the Taj Mahal Casino in Atlantic City.

They even staged boxing matches in Atlantic City.

The Washington Post’s analysis of his business exploits concluded Trump is a “mix of braggadocio, business failures, and real success”.