Called the Nostradamus of the Balkans, Baba Vanga, the blind Bulgarian clairvoyant died 20 years ago and is believed to have predicted the rise of the ISIS, the fall of the twin towers, the 2004 Tsunami, and the global warming and may others.

Here are 13 predictions that the Blind Baba made for 2016 and beyond: 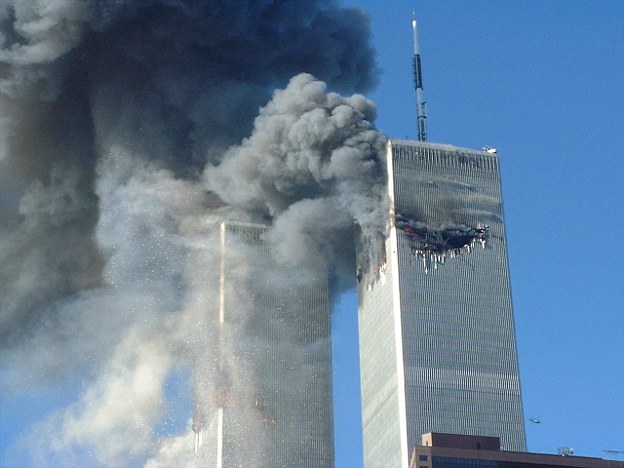 THE 9/11 TERROR ATTACKS ON NEW YORK

In 1989, she is said to have made reference to the 2001 attacks on the World Trade Center.


News.com.au reports how she once said: ‘Horror, horror! The American brethren will fall after being attacked by the steel birds. ‘

She added that ‘innocent blood will gush.’

Barack Obama will be the last president of the US: Baba Vanga had predicted that the 44th US president would be an African American, but she had also added that he would be the last one. According to her, he would leave office at a time when the country would be in economic ruins, and there would be a huge divide between the northern and southern states – as was the case during the American Civil War.

Europe will cease to exist: According to Baba Vanga, the continent will cease to exist by 2016, and all that would remain will be empty spaces and wasteland, nearly devoid of any form of life. She is reported to have said that chemical weapons would be used by extremists against Europe.

Hunger eradication: Baba Vanga has predicted that hunger will get eradicated sometime between 2025 and 2028.

On to Venus: Humans will travel to Venus, according to the Baba, in search of new energy sources. They might even set up a colony there.

Ice caps melting: According to the Baba, ice caps will melt by 2045. The rate at which the ice caps are melting already due to global warming, does seem to suggest the same.

Cloning of organs: As per Baba Vanga’s predictions, body organs will be cloned in 2046, and that would be the easiest method of treatment. 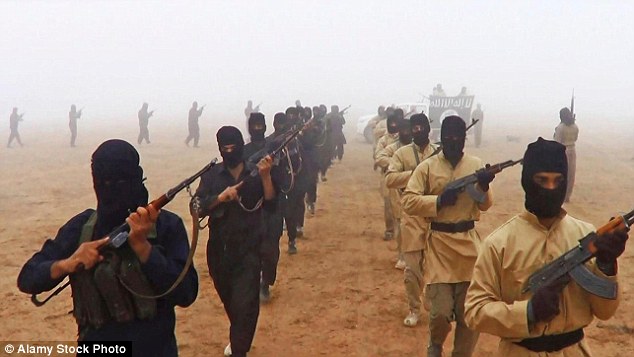 The return of Communism: By 2076, communism will return to Europe and the rest of the world.

Underwater civilisations: By 2130, civilisations will learn how to live under water, with the help of aliens.

The death of the Earth: By 3797, everything on Earth will cease to exist. However, humans will be advanced enough to move to a new star system.

But it’s unclear what the Bulgarian-born Prophet – who died in 1996 aged 85, and who had an alleged prediction success rate of 85 per cent – meant when she said Obama would also be the last, Prophecies reports.

Obama technically remains president until Donald Trump is sworn in on January 20, 2017.

Baba Vanga prophesied that the 44th US president would be black and he would be ‘the last one’. She went on, saying that at the time of his stepping into office, there would be a spectacular economic crisis.

‘Everyone will put their hopes in him to end it, but the opposite will happen; he will bring the country down and conflicts between north and south states will escalate,’ she said.

However, she also spoke of a Messianic personality, but left few clues to help recognise this ‘peacemaker’ who in her words ‘will sign the lasting peace’. 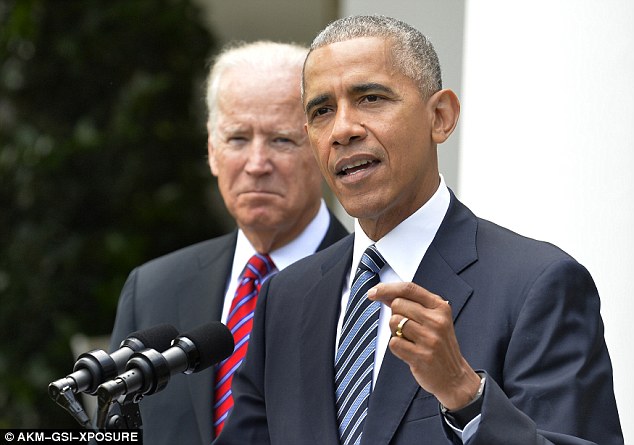 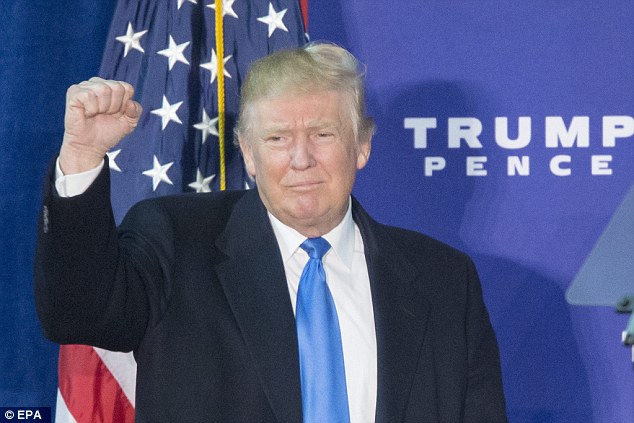