With photos this gagworthy, imagine what it must have felt like!

Presidential Candidate Hillary Clinton, along with her advocates, Barack and Michelle Obama, repeatedly accused Donald Trump of every social atrocities they could dream up.

Obama Mocks Trump For Getting His Twitter Confiscated https://t.co/n5MxcvFcwx

Liberal supporters fabricated phony stories of rape and groping. Each has fallen to the wayside as Trump shocked the world with a landslide victory in an environment of massive voter fraud. The system was rigged, and Trump outran the angle.

Over the course of the 2016 Presidential Campaign, Trump had more than a few choice words for Obama, himself.

It seems that things are happening fast, like fast-forward motion of reality.

The photos are hard to look at, even cringeworthy. You can feel the tension in the room, even with the combined years of diplomatic experience that these two men have. 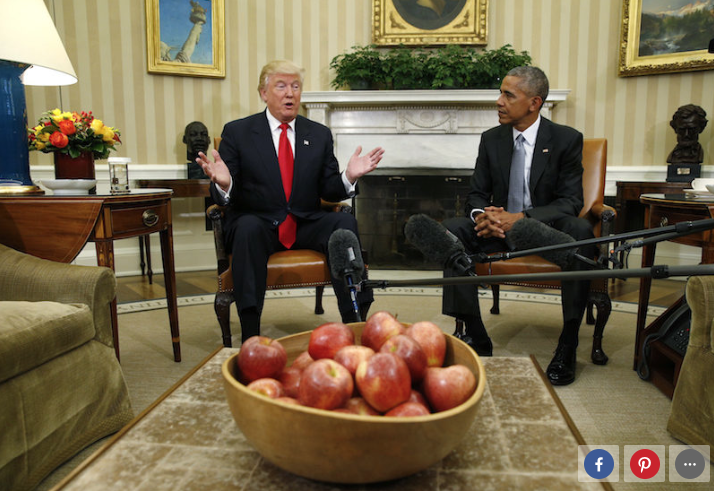 The handshake is nice, but the facial expressions say something different. 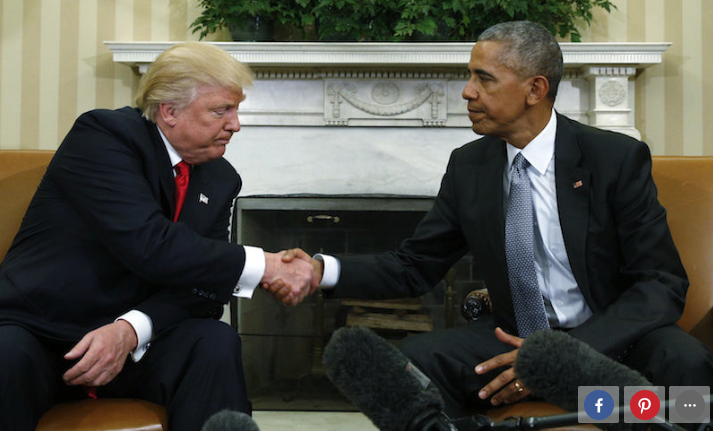 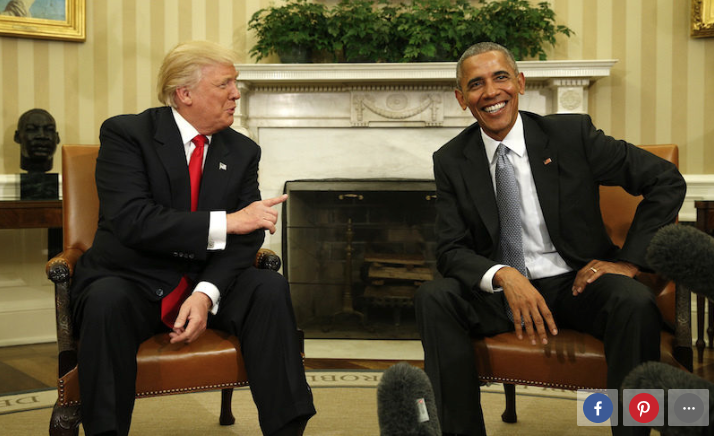 Those photos are difficult to look at, but I suppose the two get an “A for effort.”

Despite the awkward nature of the meeting, Trump stated that Obama is a “very good man.” Do you think Trump means it when he says that he will seek Obama’s counsel in the future?

As the incoming Trump Administration assembles a Cabinet and starts to transition into The White House, it will be interesting to see if things cool off a bit.

Something tells me that things are just getting started. Get the popcorn ready.

Next [VIDEO] Alleged Trump Protester DEFECATES On A Trump Sign, Then It Gets Crazy