A mentally ill inmate of the Milwaukee County Jail sues the department for $8.5 million after her her baby dies. Shade Swayzer claims that her jailers laughed at her and  ignored her requests for medical attention when her water broke.The Milwaukee County Sheriff’s Office released a statement just days after the baby’s death denying responsibility, saying Swayzer’s baby was stillborn and that she never told jail staff she was even going into labor. But Swayzer says her child was “born alive, cried profusely and was breastfed.”

Sheriff Clarke, who is reportedly being considered to head the Department of Homeland Security in President-Elect Donald Trump’s administration, supervises the jail and has stated his office will not be giving any further comments.

Unfortunately, this isn’t the first time someone has died under suspicious circumstances in the Milwaukee County Jail. Three other inmates have died since April, all of which are currently under investigation.

Let’s hope this all is just a misunderstanding. We love Sheriff Clarke!

A lawyer for Shadé Swayzer has filed a notice of claim against the Milwaukee County Sheriff’s Office, alleging that jail staff are responsible for the death of Swayzer’s child. The 30-year-old woman, who was almost nine months pregnant, is seeking $8.5 million in damages.

Swayzer’s lawyer, Jason Jankowski, wrote in the notice of claim that Swayzer told a corrections officer her water broke and she was going into labor, but the officer laughed and ignored her. Swayzer said she told the officer that she was going into labor around midnight, gave birth at about 4 a.m., and finally received attention from officers at 6 a.m. Her child was pronounced dead later that day, although it’s unclear at what time.

In a statement issued days after the baby’s death, the Milwaukee County Sheriff’s Office said Swayzer never told jail staff she was going into labor. The company responsible for medical care at the jail said previously that Swayzer’s child was stillborn. However, Swayzer says her child was “born alive, cried profusely and was breastfed.”

An autopsy has been conducted on Swayzer’s child, but the results have not been released. 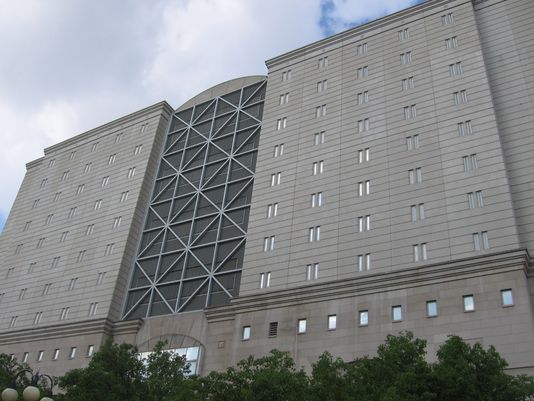 Sheriff’s officials have not released any additional information about the death. A spokeswoman for Sheriff David Clarke, who oversees the jail, said the office would have no further comment.

Jankowski said he and Swayzer also declined to comment.

Swayzer’s three-page notice of claim does not contain information about the baby’s cause of death or the name of the officer Swayzer says ignored her. It also doesn’t state whether Swayzer made any other attempts to alert medical personnel. Jankowski wrote that he has submitted “repeated open records requests” for information, but the Sheriff’s Office hasn’t responded to them.

Swayzer was being held in the special needs section of the jail. Jankowski wrote that she suffers from a severe mental illness, though he did not specify a diagnosis. Swayzer has been arrested several times in recent years on charges ranging from burglary to battery to resisting arrest. She was in jail on a probation violation and has since been released.