Electoral College voters across the country are being harassed and receiving death threats from Clinton supporters almost daily since the election. So far reports are coming from Arizona, Idaho, Georgia and Michigan, all of which are states with no laws against Electoral College voters who refuse to cast a vote for the winner of their state’s election( faithless electors).

In the history of U.S. presidential elections, there have only ever been 157 faithless elector votes. Trump currently leads Hillary by 40 of those votes so the likelihood of anything coming of this is extremely slim. However, it doesn’t stop Clinton fanatics from threatening to blow some heads off.  The real scary part is that these crazies have access to all the electoral college’s personal information.

Electoral College voters across the country are being harassed by Hillary Clinton supporters, in a last-ditch effort to prevent the Trump presidency.

In the U.S., presidents are elected by the Electoral College – not by popular vote. In most states, electors must cast a vote for the winner of their state’s popular vote. But some states – like Arizona, Idaho, Michigan and Georgia – don’t have a rule against electors going rogue and voting for another candidate.

In Arizona, electors have been hit with a barrage of emails and phone calls from unhappy citizens – most of them from out of state. 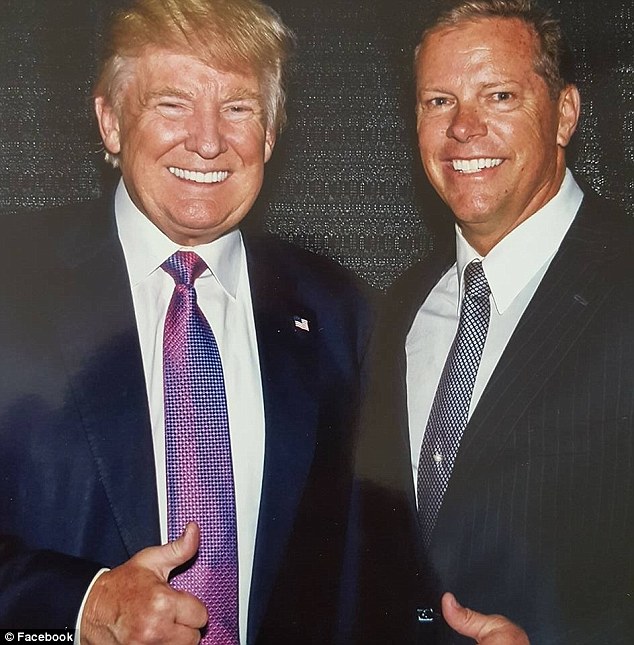 ‘It is total harassment,’ Robert Graham, an elector and chairman of the state Republican Party, told the Arizona Republic. ‘It started about a week ago. Now? ‘Bam!’ It’s hardcore.’

Bruce Ash, another Arizona elector, said he had received hundreds of calls, many of which he described as ‘hateful’.

‘They demonize me, they call me a homophobic, an isolationist, a bigot, a misogynist, and an anti-Semite, which is interesting because I’m Jewish,’ he said.

Arizona elector Saron Geise estimates that she has received as many as 8,000 calls and says she has stopped picking up altogether.

Idaho Secretary of State Lawrence Deeney told the Idaho Statesman that the phone calls to electors ‘are crossing into what could reasonably be considered harassment’.

He called the incidents ‘disheartening’ and say they show ‘a tremendous disrespect for the individuals tasked with casting Idaho’s elector ballots’.

A lot of ’em use bad, rough language,’ Idaho elector Layne Bangerter told the Spokesman Review. ‘Nothing I feel intimidated over. But we’re watching it very closely. They’ve got our home phone numbers, our cell numbers, our emails, our Facebook. We’re just getting an orchestrated barrage from the left.’ 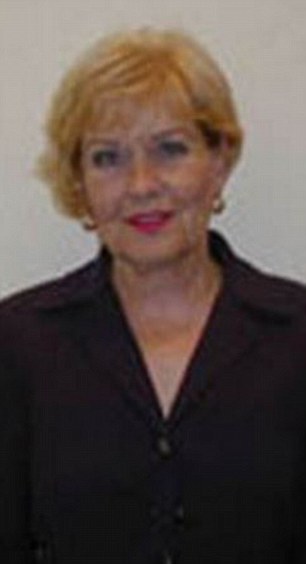 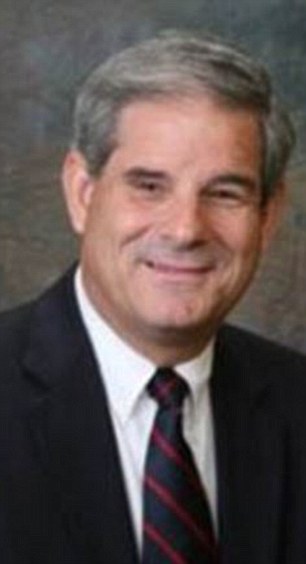 Electors in Michigan and Georgia have also been barraged with calls from Clinton supporters.

You have people saying ‘you’re a hateful bigot, I hope you die,” Michigan elector Mike Banerian told the Detroit News. ‘I’ve had people talk about shoving a gun in my mouth and blowing my brains out. And I’ve received dozens and dozens of those emails. Even the non-threatening-my-life emails are very aggressive.’ 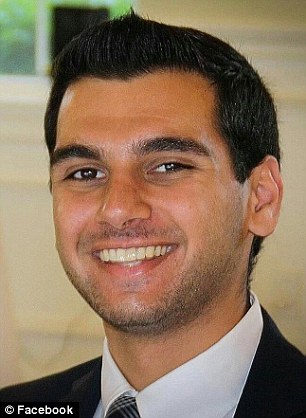 ‘Even if I could, I wouldn’t be remotely interested in changing my vote,’ Michigan electoral voter Banerian said. ‘The people of Michigan spoke, and it’s our job to deliver that message.’

‘Even if I could, I wouldn’t be remotely interested in changing my vote,’ said Banerian said. ‘The people of Michigan spoke, and it’s our job to deliver that message.’

In Georgia, elector Michael McNeely said he was ‘getting deluged’ with messages.

‘But for all the efforts of those sending those out, there’s no wavering at all. I’m fully supporting Donald Trump, and I’m not concerned any of us will flip,’ he told the Atlanta Journal Constitution.

Next Rob Schneider Drops Vicious Tweet About Dems, "They Haven’t Been This Mad Since…"