CRINGEWORTHY: They were actually going to SELL THIS hysterical magazine! Only one problem: HILLARY LOST!

As you know, Newsweek got busted with a pre-printed, pre-election issue that was to announce the coronation of Madam President Hillary Clinton. How’s that recall working out for you, Newsweek?

As part of the cleanup, the editors of Newsweek tweeted the following:

From the Editors: 2 special edition covers for 2016 election outcomes were produced by a Newsweek licensee, Topix Media, and not by Newsweek pic.twitter.com/MwC4RytGbC

“From the Editors: 2 special edition covers for 2016 election outcomes were produced by a Newsweek licensee, Topix Media, and not by Newsweek”

I believe that Newsweek still has a bit of egg on their face, as does the entire Election-Rigging liberal media. Do you?


In any event, we would have thought that the information in this issue was bogus even if Hillary had one. Trump’s historic victory makes this sham of a Newsweek issue even more hilarious to look at.

First of all, Hillary hardly ever drew a large crowd, EVEN AT HER OWN CONVENTION! We know they used photoshop, green screens, and paid actors. Nice try! 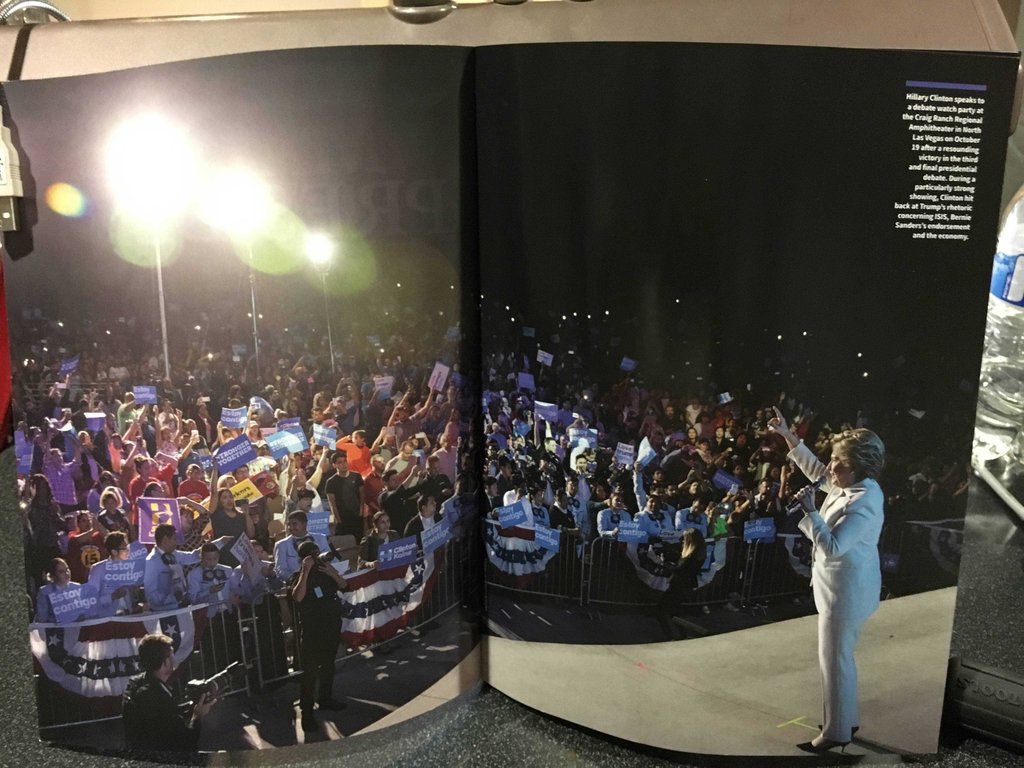 Hillary actually looks vibrants and healthy for once in this shot. Can’t say that the shot of Tim Kaine is flattering though. Madam President. Not really.

Sharing The White House with “First Dude” Bill Clinton. Not very funny. Not going to happen. 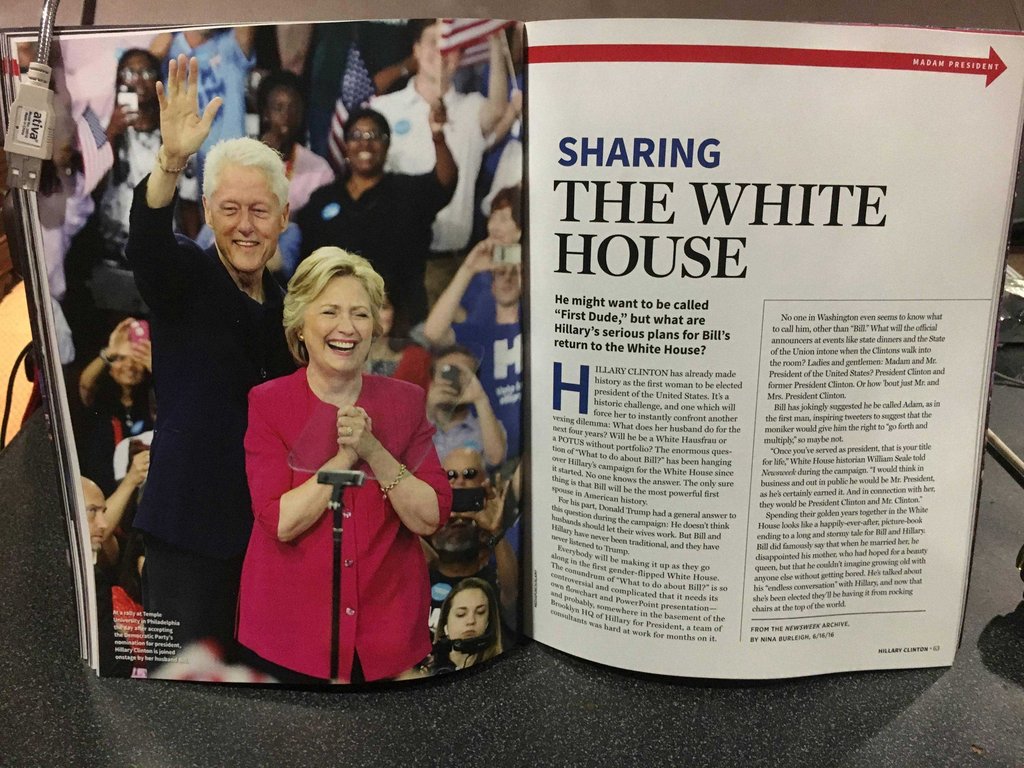 Why so serious? An attempt to look credible, maybe?

Letting Hillary be Hillary? Really? Give me a break. The media has spent decades lying to cover up who she really is in politics. It is WikiLeaks that helped uncover the real Hillary Clinton. 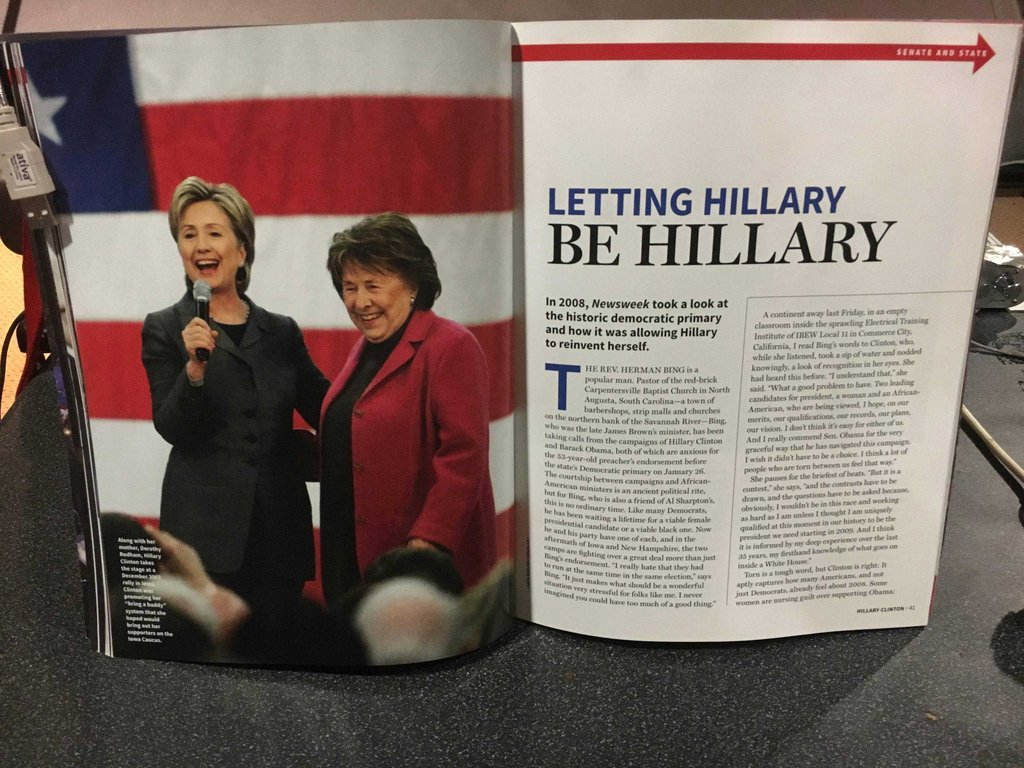 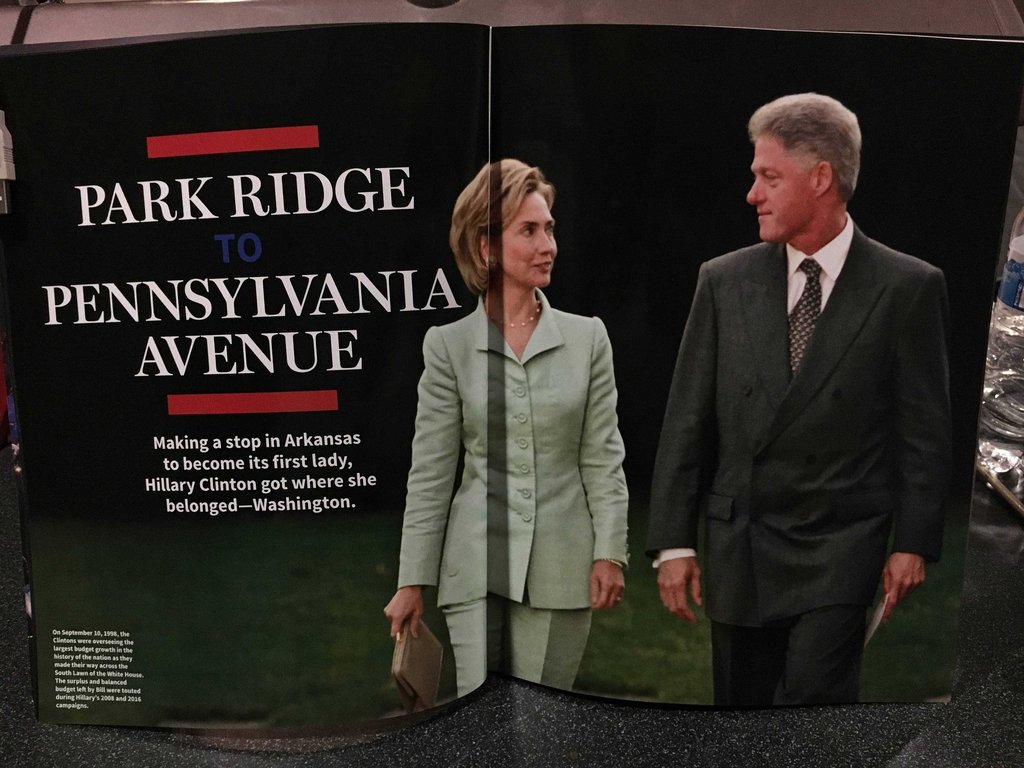 There is only one President Clinton, thank goodness, and it is not Hillary. 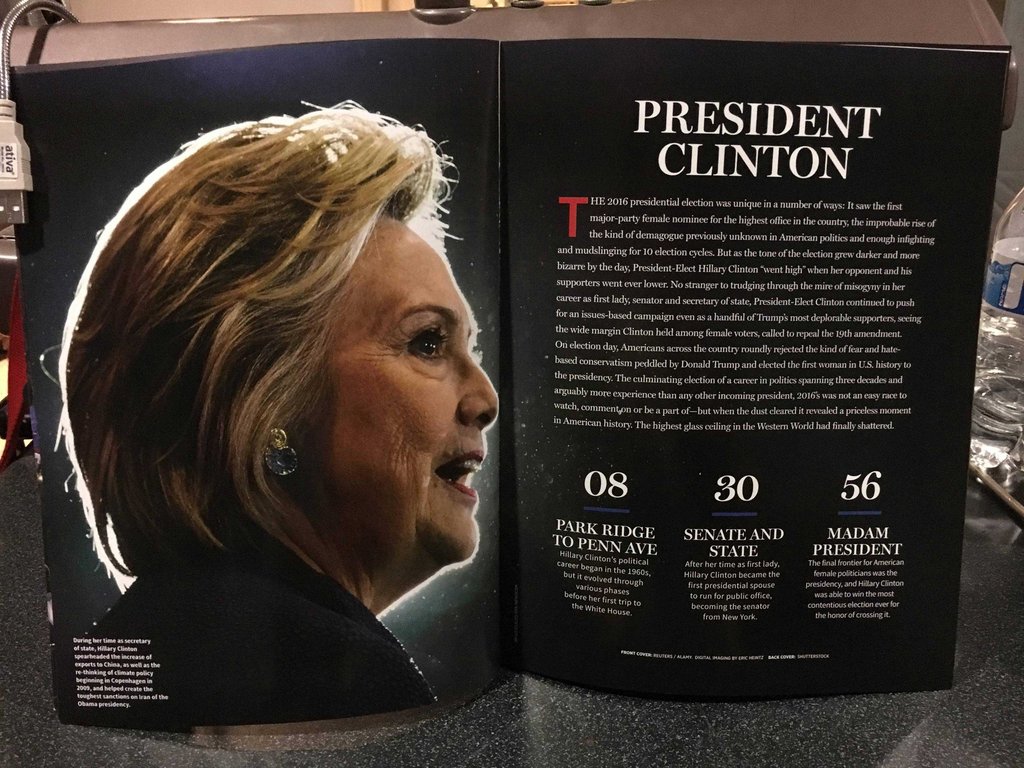 Hillary the Human. Trying way too hard with this part. 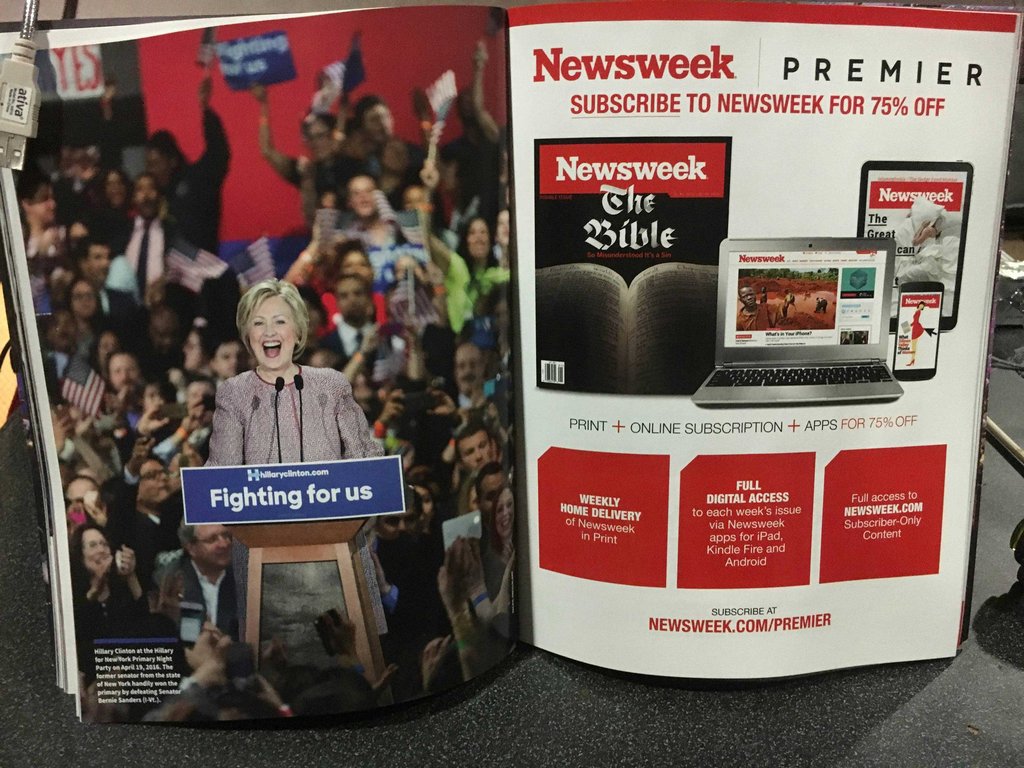 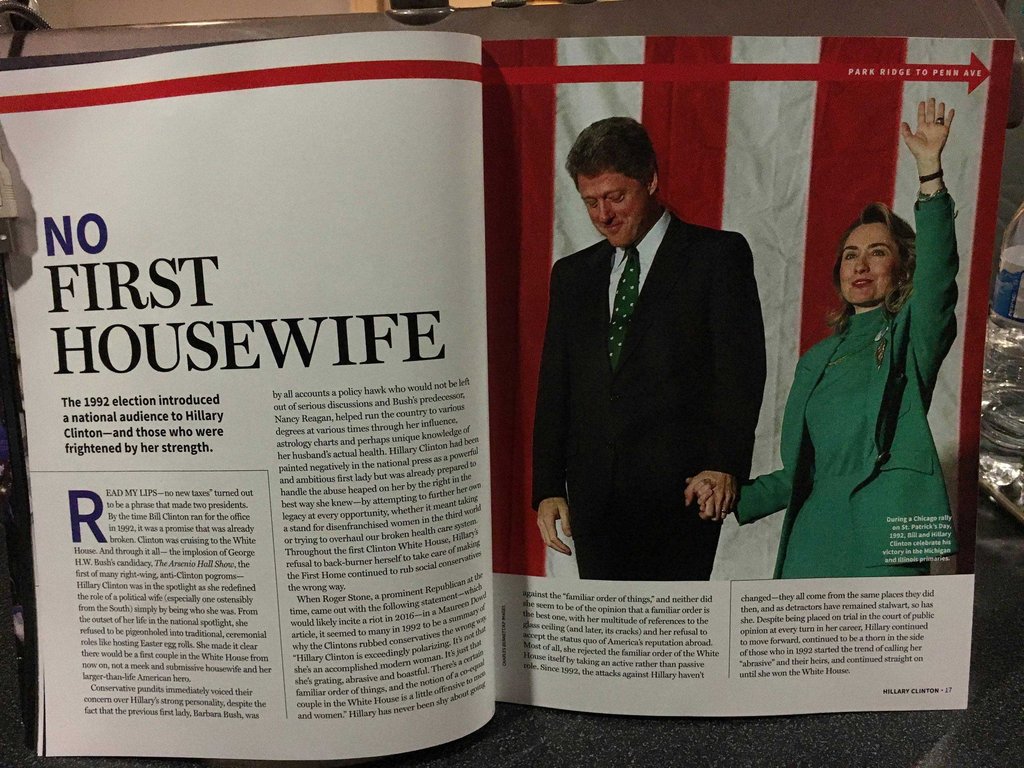