The Election may be over but the damning facts keep coming for Hillary Clinton. This is just the beginning of something WORLDWIDE and MASSIVE…

After Donald Trump’s historic landslide victory over Hillary Clinton, many of us thought that the data release onslaught that revealed the Clinton’s corruption would stop.

A new batch of 508 documents has just been released as part of an ongoing lawsuit, brought by Judicial Watch, and other groups, against the State Department.

These documents, many of them emails, have been slowly trickling out, and aside from the scandalous details they hold, it is thought that the Obama Administration has a scandal of their own.

“It is a scandal that the Obama administration stalled the release of these smoking gun documents for over five years,” Judicial Watch President Tom Fitton said. “These documents show that Hillary and Bill Clinton’s machine sought to shake down almost every country in the world, from Saudi Arabia to desperately poor Haiti.”

While a data release of just over 500 documents and emails does not seem to be massive, the implications are. A “shake down of almost every country in the world, from Saudi Arabia to desperately poor Haiti.” 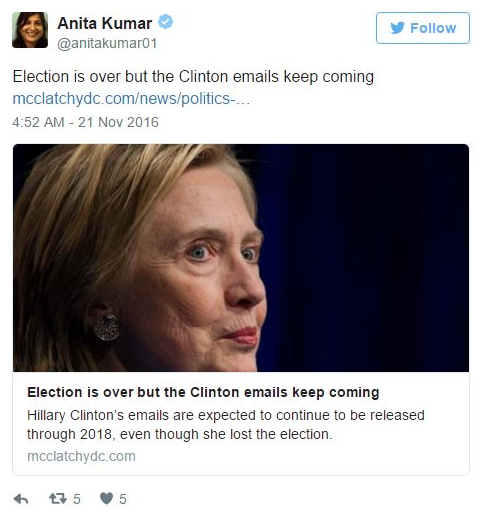 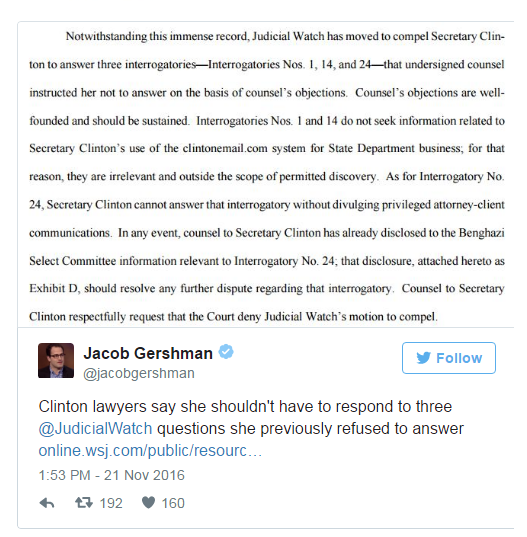 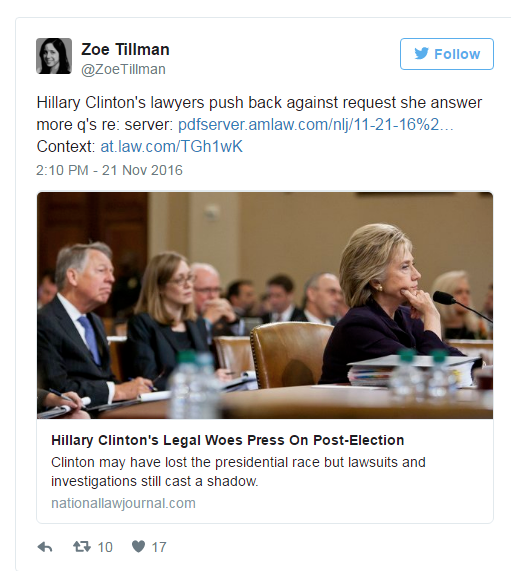 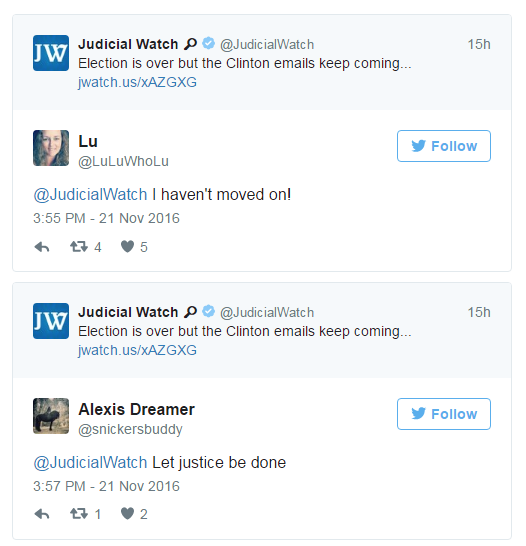 The entire data release can be viewed here, and it will be interesting to see what the Trump Administration will do about this revelation and others that are sure to follow it.

If Donald Trump does not appoint a Special Prosecutor to continue the ongoing investigations in Hillary and Bill Clinton, people will likely be angry, however, their are a number of ongoing Congressional and FBI Investigations underway that are not going to stop any time soon.

Will President Trump stand in the way of these investigations?